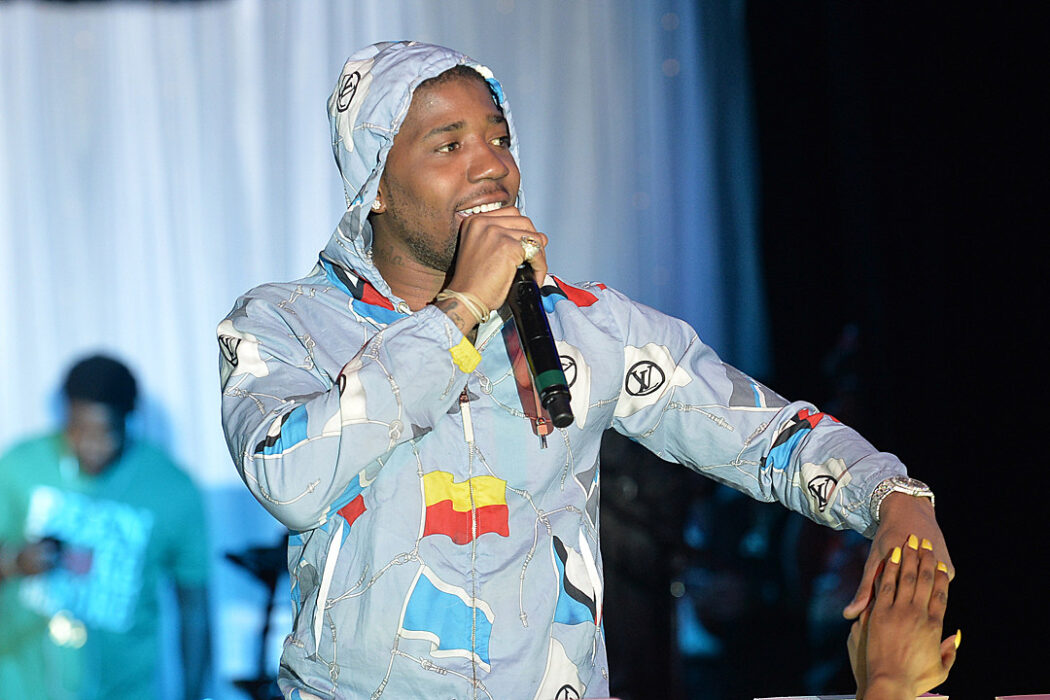 On Wednesday, YFN Lucci, the 29-year-old rapper turned himself into authorities after they announced they were going to press murder charges against him. Rayshawn Bennett, who goes by the stage name, YFN Lucci, has been accused of driving the getaway car following a shooting that left one person injured and another one dead.

The Atlanta Journal-Constitution was the first to report that Bennett and other gang members had ridden through a neighborhood known for housing a rival gang on the 10th of December. The two men inside the vehicle opened fire.

Their opponents returned with gunfire, hitting the 28-year-old man, James Adam, in the head and killing him. James was pushed out of the car after he was shot and the authorities discovered his body lying in the middle of the road.

Kevin Wright, 32, went to the fire station with a gunshot wound on his stomach, but he managed to survive the ordeal. Additionally, a 23-year-old man by the name of Ra’von Boyd and a 17-year-old boy were in the vehicle at the time of the incident. Both of them were detained in Miami, Florida.

This Tuesday, the police put out an arrest warrant for Mr. Bennett and charged him with a number of very serious crimes, including possession of a firearm, participating in street gang activity, aggravated assault, as well as murder.

Coincidentally, shortly before he turned himself into the police earlier this week, YFN Lucci dropped a brand new song and music video on his IG and Twitter account. Bennett’s lawyer, Drew Finding, says that after looking at the evidence, there is no “basis” for any charges against his client.

Hip-hop fans know Lucci as one of the featured rappers on “Key To The Streets” from the Atlanta group, Migos, who has become one of the most popular rap groups over the last few years. Offset, their frontman is now married to Cardi B and has one child with her.

Other rappers to find themselves in trouble with the law over the last year includes Hurricane Chris, who was also charged with murder. 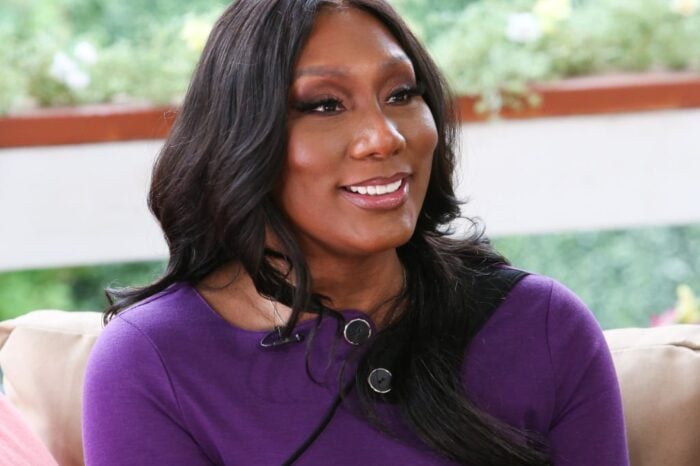