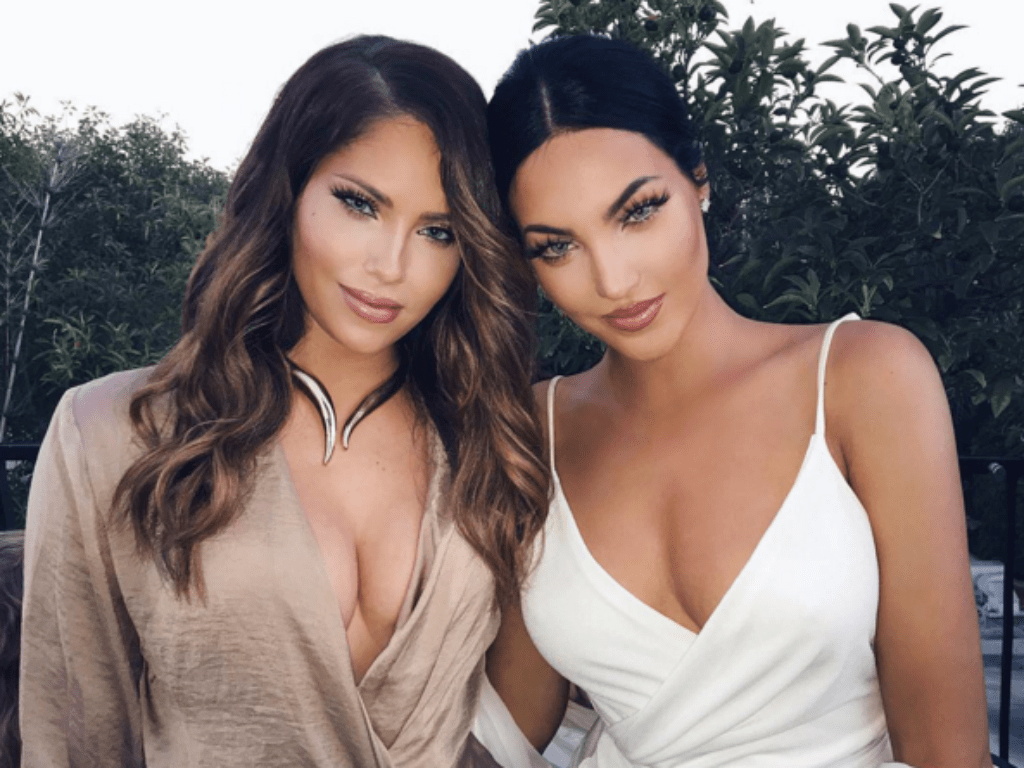 E! network premieres its newest reality TV show this Sunday, Relatively Nat & Liv. Anyone who watches the network is aware the show has been heavily promoted the past few months.

However, despite seeing clips of the reality TV show, many viewers are wondering who are stars Olivia Pierson and Natalie Halcro? The two bevy beauties are best friends, whose claim to fame is social media influencers.

No, the two cousins, yes, they are related, are not household names but they are friends with a name that is synonymous with reality television, Kim Kardashian. They have turned to her for advice as they climbed to social media sensation status, as well as having their large and loud family put their lives on display on television.

Without the glam they’re just a normal(ish) fam. #RelativelyNatAndLiv premieres Sunday at 10|9c on E! pic.twitter.com/pUvbtlGgF0

Neither Pierson nor Halcro is venturing into reality TV for the first time. They each appeared on the E! show WAGS LA but this time around it is all about their career and family. The two ladies have worked hard to build a name for themselves in the fashion and beauty social media world.

One aspect of the show fans will witness is the two different lives that 29-year-old Pierson and 31-year-old Halcro lead. They will travel between their work life in Los Angeles and their home life in Vancouver.

Now that they have made a name for themselves in the social media world, Halcro and Pierson are working with their brothers, Joel and Owen, to build a brand beyond taking good selfies. Their next project is a fashion line, which they hope will take their design careers to the next level.

Natalie Halcro and Olivia Pierson have almost 6 million Instagram followers between the two of them. They are hoping their followers will tune in to their new reality TV show. Relatively Nat & Liv this Sunday, June 2 at 10 PM on E!

No secret is safe in a family this close. The series premiere of #RelativelyNatAndLiv is Sunday at 10|9c on E! pic.twitter.com/rfmpof5abs

The two ladies are excited for viewers to see what they are like when they are not working and glammed up. Both Pierson and Halcro are also thrilled for their fans to get to witness their loud, crazy but loving family up close and personal.

Have you heard of Halcro and Pierson? Will you be checking out their new reality TV show? 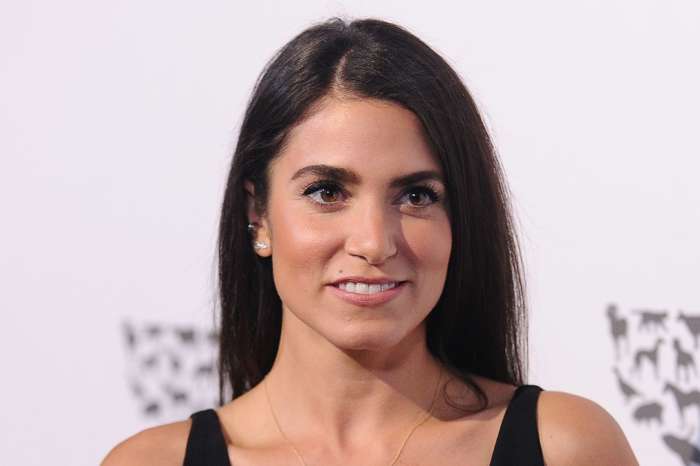