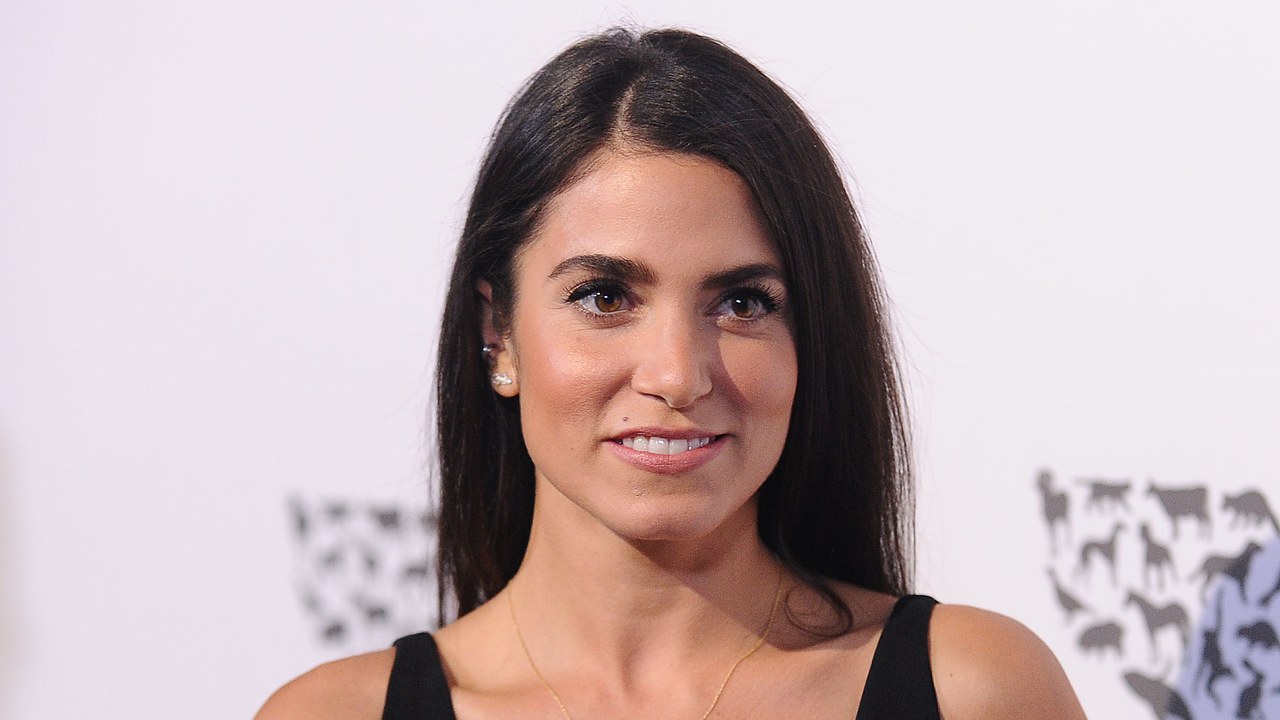 Nikki Reed became a mother back in July of 2017 after she gave birth to daughter Bodhi Soleil and it sounds like she really enjoys being a parent! But bringing a child into the world for the first time and having to learn as you go while still making sure work and marriage are also not being neglected is not easy.

The Twilight actress admitted that she was changed forever when she welcomed her child with Ian Somerhalder.

That being said, at that time, she realized she wanted nothing more than to spend as much time with her baby as possible, reason for which she started to say no to things that would prevent that from taking place!

During an interview with HollywoodLife, the actress dished that ‘I think that taking time to really be present is very important. It is about learning that it is okay for things to go unanswered for 5 minutes. Put down your email, the camera, put away your phone.’

So how does she manage to be present and engaged?

Nikki explained that ‘going for a drive or a walk with your child where you don’t have a million things going on’ is a good way to disconnect and be in the moment with your child.

She went on to talk about balance, something she’s also learned from being a mom.

That being said, she did mention that it’s not something you pick up right away but it’s rather a longer process.

‘You know, balance is a dance. It’s not a destination, right? It is a continuous dance we are all navigating. We live in a busy time and we have a lot of things we are passionate about, that get us up in the morning and make us feel inspired. And, you do not want to give up any of those things. But, I think that we all relate in that we wish we could slow down a little bit… It’s a dance.’

There Was A ‘Twilight’ Reunion And No One Told Us! 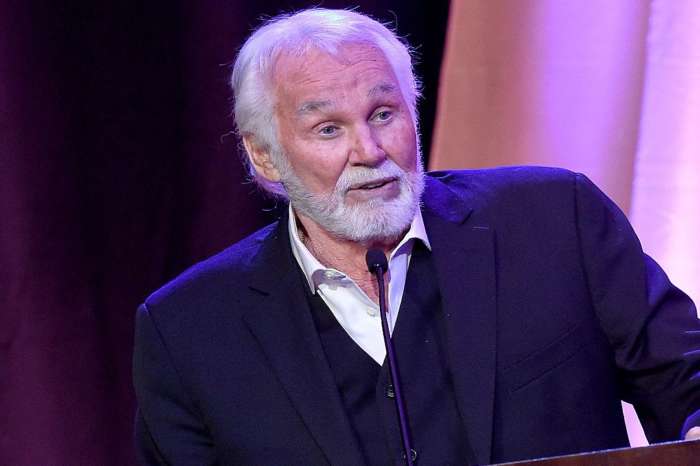 Kenny Rogers Hospitalized In Georgia Due To Dehydration