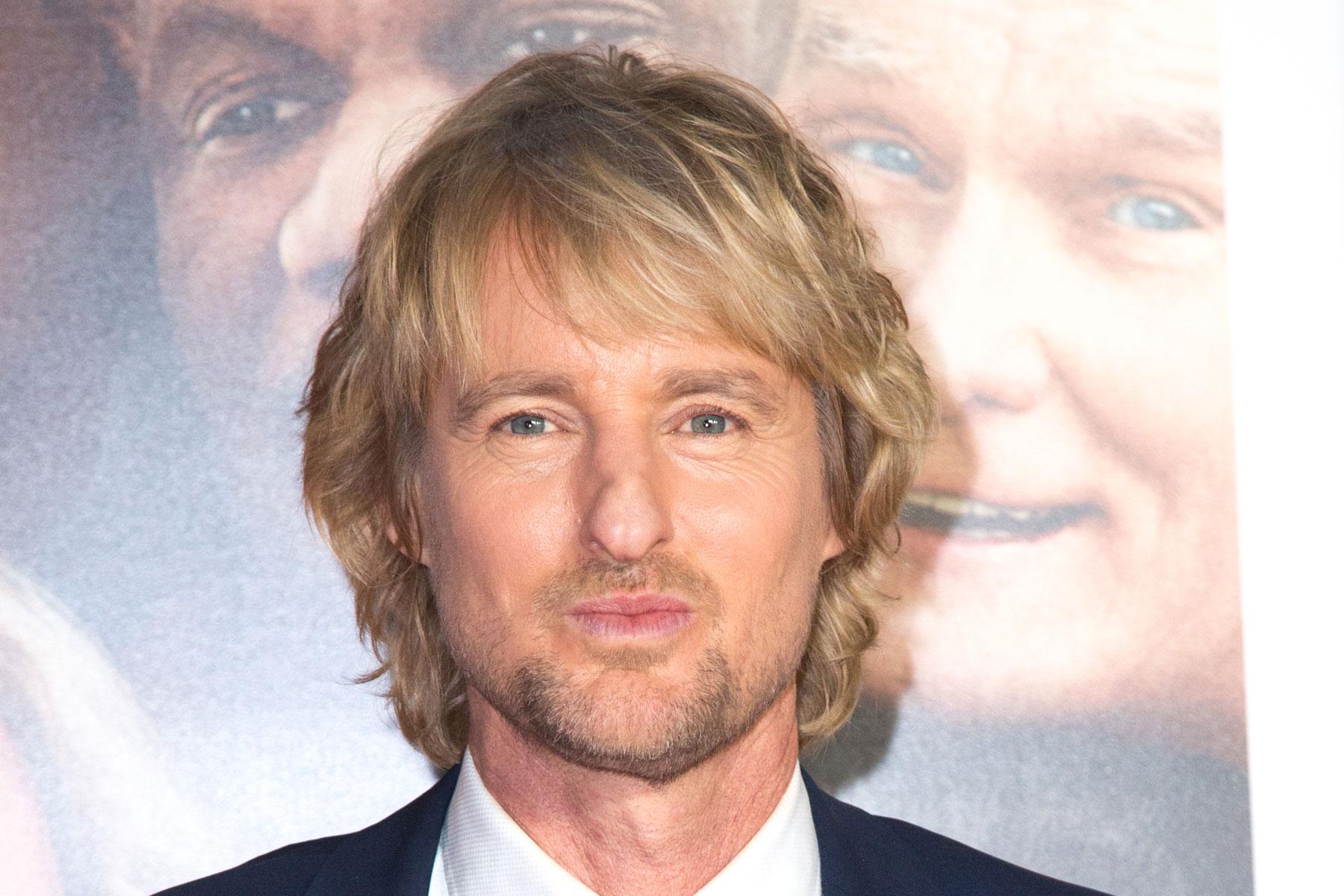 Wendy Williams was not afraid to slam the actor for supposedly not being a responsible father to his alleged love child! Owen Wilson was criticized by his former girlfriend for apparently never meeting their daughter Lyla, 1 year old, and now, the talk show host is doing the same!

In fact, she was quite passionate about the situation so Wendy held nothing back, getting pretty upset with him.

It all started with his former girlfriend, Varunie Vongsvirates alleging that he is yet to even meet their toddler.

At the same time, she did mention that he’s been supporting Lyla financially but of course, that is not enough as a child needs both their parents if possible!

During her latest show earlier today, Wendy addressed the actor directly, telling him: ‘Owen Wilson, you are no good! I don’t know how we can see some of his kids movies ever again… You’ve got nerve to be playing a dad when you’re not even a dad in real life to your newest baby. He’s got a child he’s never met!’

When it comes to love babies, Wendy had her own experience since her estranged husband, Kevin Hunter fathered a baby girl with his longtime mistress!

This is, in fact, what led to their divorce as Wendy argued she could have forgiven any other mistake but not having children with someone else!

She went on to say: ‘Well, here’s what I would suggest that she does — stay pretty, go on with your life and take his money. Also, if I were her, I wouldn’t even want him in my life or the child’s life. The child will never remember. And, for the little girl, there’s lots of women that grow up with no father and they turn out fine. There’s lots of women who raise kids fine with no problem. But, to be fighting him about this, it’s pointless.’

Her advice to the girlfriend was to ‘let it go‘ since Wendy believes that the more she talks about him, even if it’s negative, the more his movies will do at the box office!

Still, she made it very clear that what he’s been doing is ‘terrible’ and stressed that it’s even worse since he’s a public person and has even played dads in movies! 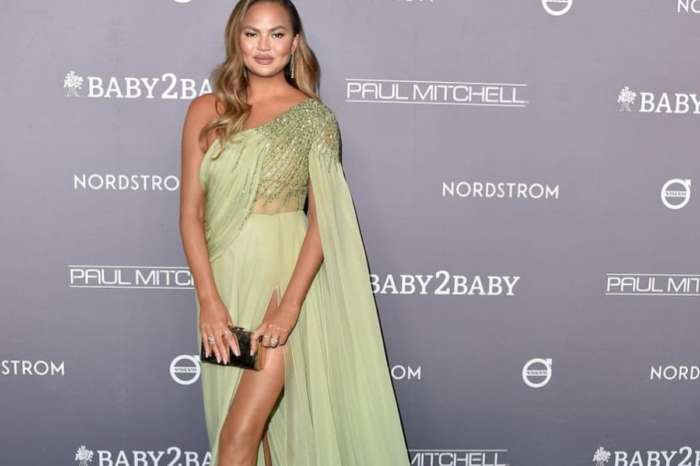 Chrissy Teigen Is Gorgeous In Georges Hobeika For Baby2Baby Gala