Wendy Williams Reveals Her Christmas Wish List, And Kevin Hunter Is Not Pleased 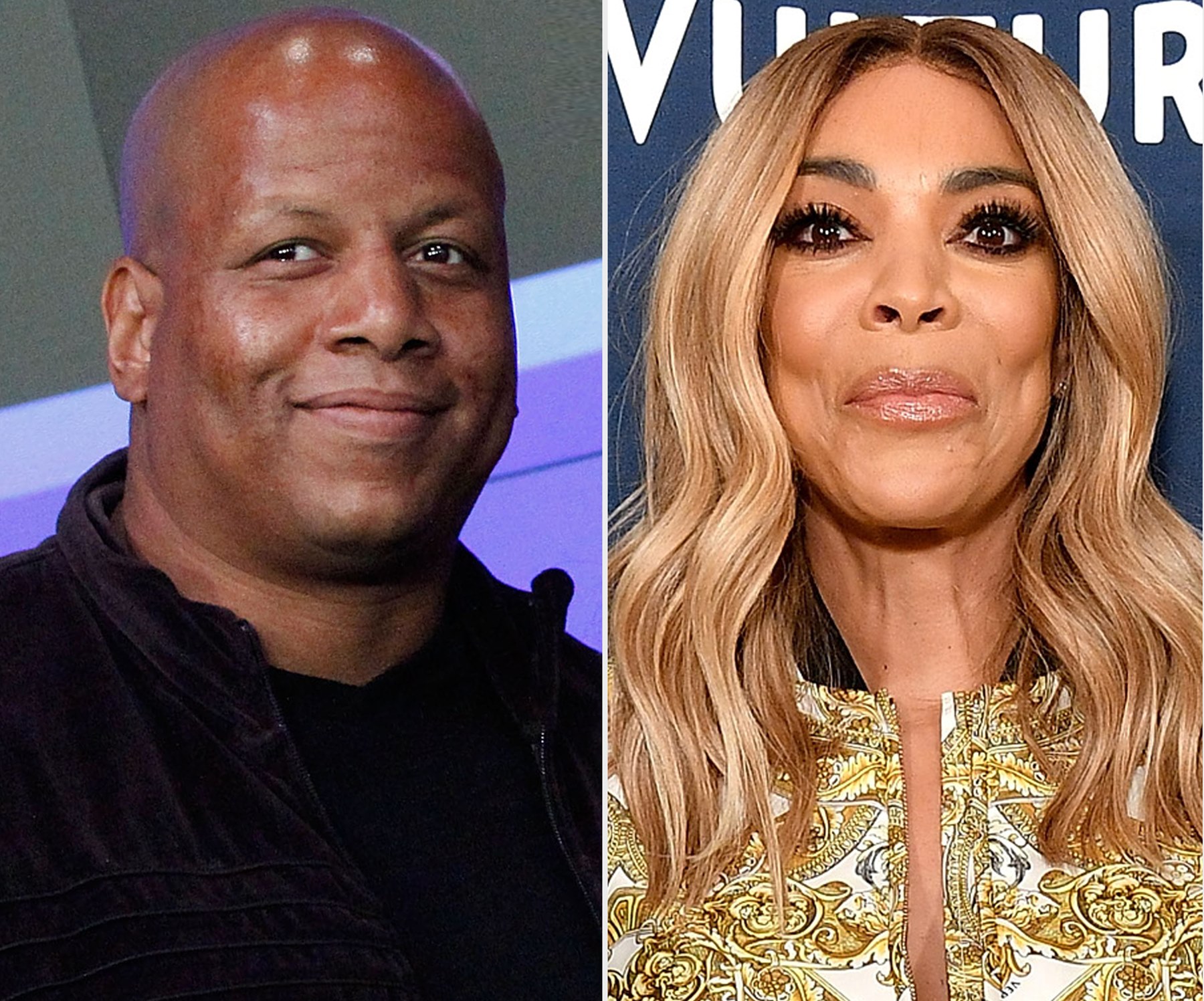 Even though the divorce proceedings for the separation of the popular talk show hostess, Wendy Williams, and her husband of over twenty years, Kevin Hunter, started in April this year, the process is still far from over.

Even though Williams has an excellent team of lawyers on her side, the separation from her longtime partner took much more time and effort than she could expect.

She recently said on her show all she wants for Christmas is to be divorced from her cheating spouse.

According to recent information, it appears that Hunter, who besides romantic partner was also a manager in his wife’s talk show, The Wendy Williams Show, was not going to walk away from the relationship so quickly.

The soon-to-be ex-husband demanded a sizeable financial repayment from the divorce, as well as the compensation package for being fired from his manager position unexpectedly after working for the show for many years.

Meanwhile, the lengthy divorce proceedings are reportedly taking its toll on Williams, and many people that work with her have already claimed that the hostess looks more stressed out than usual lately. All she wanted was to be able to move on with her life.

As rumors suggest, the lengthy relationship between Williams and Hunter ended due to Kevin being unfaithful to his wife.

A source told Hollywood Life: “Wendy’s legal team was working on her divorce and doing their best to try to get things finalized last week but ultimately did not. Divorce has really stressed Wendy out, and it’s taking a toll on her mood, for sure. She’s been very, very stressed on days she’s dealing with it.”

The person added: “You can tell the difference between when she’s dealing with it day to day and not as she can go from great spirits and loving life to struggling at the drop of a hat. She’s so excited to get this all behind her and start the next chapter of her life.”

The gossip about Hunter’s cheating has been going on for a while, but nobody paid any attention to it until his reported mistress, Sharina Hudson, gave birth to a daughter from him.

That proved to be the last straw for Williams who decided it was time to move on and break up with her cheating spouse. 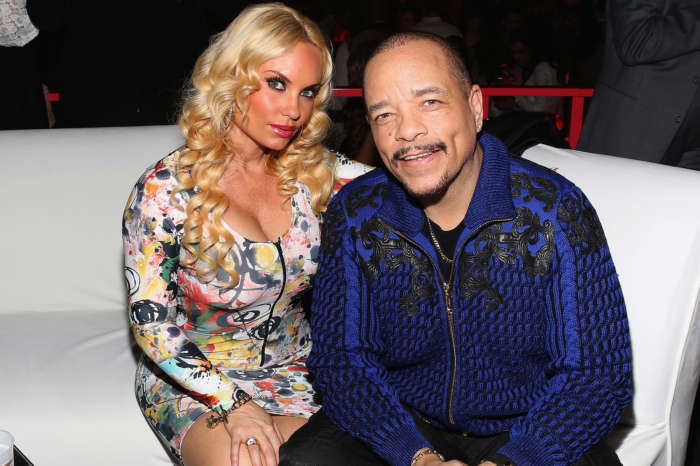 Wendy, karma is something isn’t it. Can’t see how he can get so much when he’s the one that messed up. Maybe she needs some more lawyers (prenup or not) he cheated and have a child with this woman. She won’t be around long; no money. It’ll serve him right. So Wendy get your life right and stop mouthing about other people. Like your show sometimes.

Wendy one knew the whole time, let’s not act like she was blindsided..

Hl Wendy’s, I want you to play that when Suzie Orman adk did u have a prenuptial and you face told me the whole story them your look change and your response was that one conversation me and my husband can’t have u did not say should of have u said can’t have Stop talking about the past him who u slept with u have a grown son u are known around the world settled this mess u will always be on top but the past is the past and God doesn’t like ugy so Queen keep your head up stay strong and stop all that bs it out u still standing so never mention that again And This Too Shall Pass do not bring tbe to your never life new relationship or your space without Kevin u did it doesn’t look keep on 🚚 trunking
Holl Hollywood Clean slade for 2020 u can not buy or peace of mind so now that u can breathe now do just that u are the winner here u are still standing