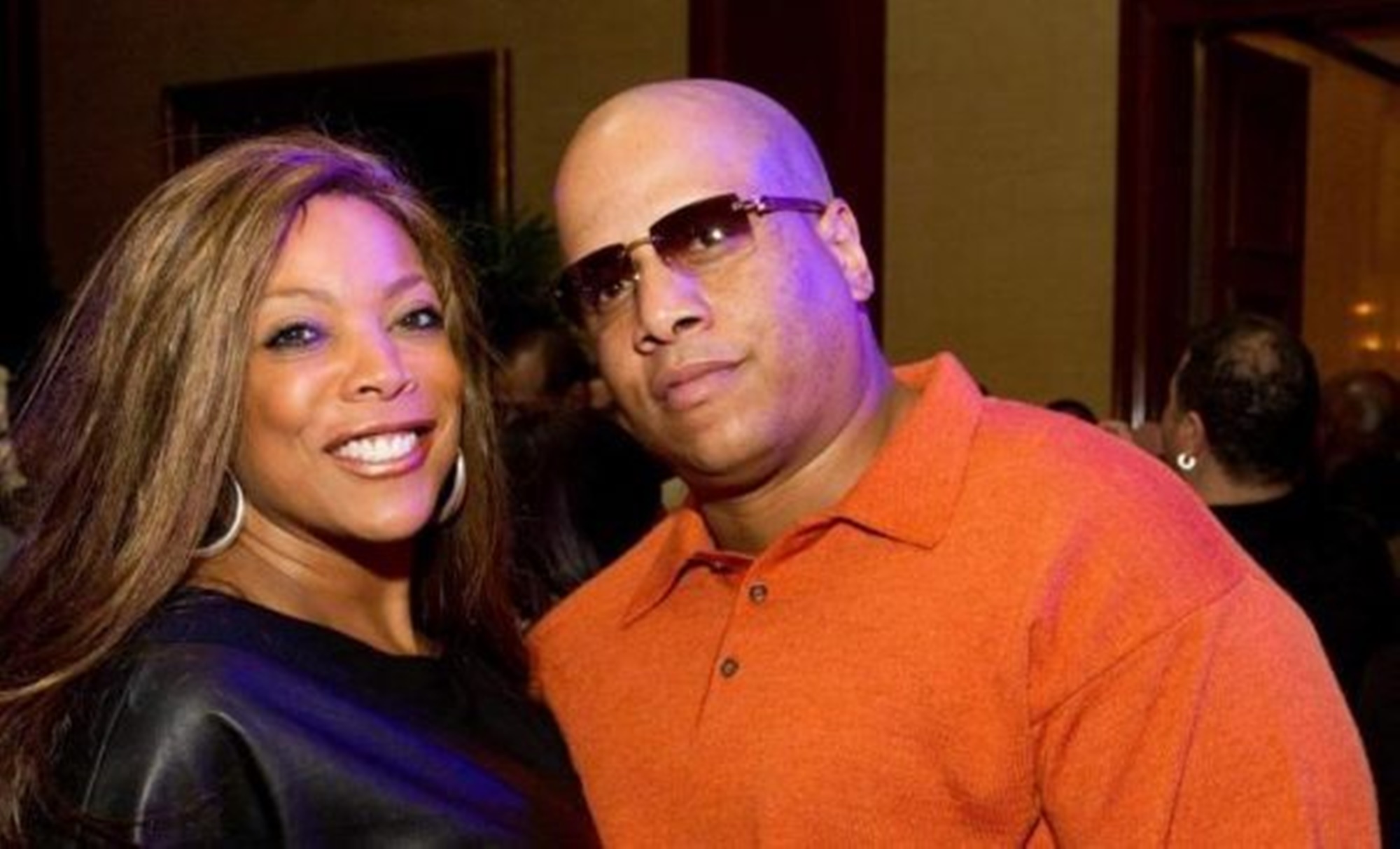 According to reports, the woman who has been described as the mistress of Wendy Williams’ husband, Sharina Hudson, has given birth.

There have been no reports regarding the father of the child, although many suspect that it could indeed be Kevin Hunter.

The relationship between Hunter and his alleged mistress has been the subject of much scrutiny, with many people claiming that he is the only realistic option as the father of the child.

An insider shared: “Sharina gave birth to the baby at Hahnemann University Hospital in Philly. Apparently, they chose this location because they were worried that if she gave birth in New York, it would be leaked to the press.”

Another source also revealed: “This is a crazy situation, Wendy is in a halfway house fighting for her sobriety, while her husband is at the side of his mistress who is giving birth to a baby. Sharina went into labor on Sunday [and] is believed to have given birth late on Sunday or in the early hours of Monday.”

This all comes out just shortly after Williams herself reportedly checked into a rehab facility to deal with her addiction issues.

There has been some speculation around her admission too, with some claiming that she did not enter the facility on her own accord.

Instead, her husband has been pointed out as a potential factor, with many accusing him of having a controlling attitude towards his wife.

And as can be expected, many people close to Williams have expressed their disappointment at the situation. The fact that the TV personality is currently fighting her sobriety issues while this news came out does not speak well for Hunter at all, although of course, nothing concrete has been proven about the newborn child yet.

Hunter himself could not be reached for comments, and not many expect him to make any statements on the situation right now.

Given all the allegations of infidelity that have been going around, many have expressed an opinion that the best option for Hunter right now would be to avoid drawing any extra attention to his situation at all. 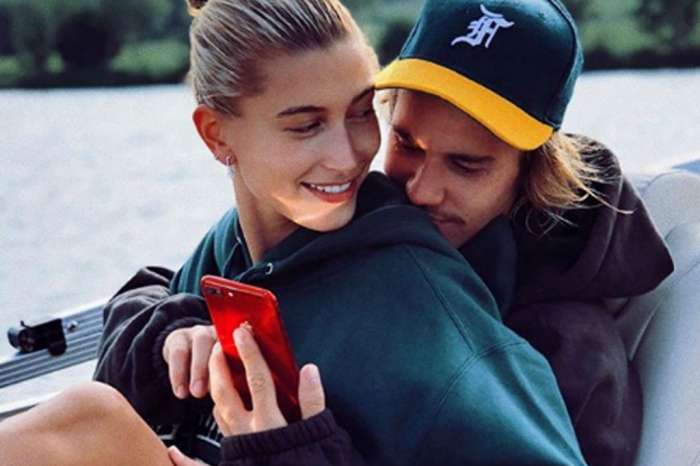