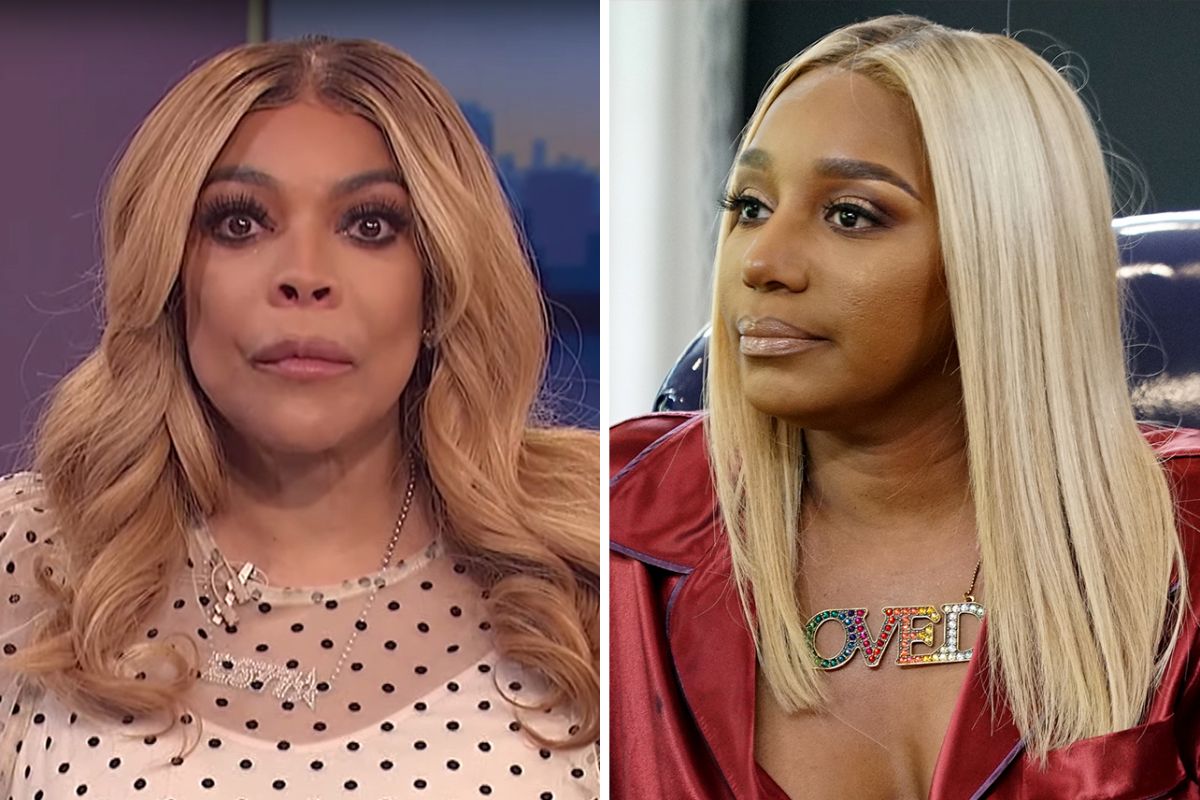 You are probably aware of the fact that Wendy Williams told her audience about the private message that she got from NeNe Leakes. In the message, NeNe was saying that she decided to quit RHOA, and Wendy leaked the info while she was live.

Fans freaked out and went ballistic, saying that they will not watch the TV series anymore without NeNe featured.

People also bashed Wendy and told her that she should have not made public something that her friend told her in private. The good news is that since then, one of NeNe’s reps said that NeNe was just venting and she will not be quitting the show.

This made fans happy but they continue to slam Wendy for what she did.

Someone commented: ‘And just like that the door has closed on that friendship. 🤷🏽‍♀️’ and another follower posted this: ‘🤣Venting to Wendy Williams is the last thing anyone wants to do 🙄’

There were also a few haters who said that NeNe should definitely leave the show.

TSR STAFF: Danielle J! @prettyaries16 ———————— #Roommates, you can calm down because contrary to what #WendyWilliams recently revealed on her daytime talk show—“Real Housewives of Atlanta” HBIC #NeNeLeakes is not quitting the hit reality series after all. ___________________ During the most recent episode of the “Wendy Williams Show,” Wendy openly admitted that her friend NeNe revealed via text message that after this season, she is giving up her peach for good. Now as you know, NeNe is the only original cast member on “RHOA” and has been a very popular fixture on the show since the very first episode. Fans were quickly up in arms about the news—but, according to new reports it’s not happening. __________________ @TooFabNews, exclusively reports that upon hearing the news that Wendy revealed, NeNe’s rep has come out to shut down that claims that she is leaving the show. Instead, it all seems to be a case of “venting” to a friend. NeNe’s rep stated, “It's been an especially difficult couple of weeks for Nene, and she was venting to her friend in private-Click The Link In Bio To Read More! 📸: (@gettyimages)

One follower said: ‘LMAO she says she quit every year. Nobody took that serious,’ and another person also wants NeNe gone: ‘Hell she needs to quit. At this point, it’s exhausting watching her now.’

A commenter posted this: ‘Wendy needs to learn how to mind her business,’ and someone else also slammed Wendy: ‘Wendy runs her mouth too much if a friend tells you something, keep it to yourself damn. 🙄’

A follower said: ‘We all know the right way to step down from a position is submitting a two-week notice Wendy. 😆’

Someone believes that RHOA needs a new cast: ‘I think they need a new cast. It’s like they are finding things to be mad at each other about at this point.’

Do you want NeNe on RHOA?