Wendy Williams and Kevin Hunter have worked through a number of problems already, but lately, it’s getting too out of hand for the latter, reports Us Weekly. According to the outlet, the 54-year-old and Hunter are getting close to officially calling off their marriage after 21 years.

The insider who spoke with the publication claims Hunter was the one who wanted to divorce so they could “live free” and do their own thing. However, the host of her eponymous TV show has allegedly been fighting back against her husband’s intention to call it quits.

The source explained that The Wendy Williams Show host actually “begged” for Kevin to stay. “It’s been a very long, sad, vicious cycle,” the insider remarked. The news comes just days after Wendy was put into the hospital due to alcohol relapse.

Reported by The Daily Mail, the television host was apparently found intoxicated by a member of her staff on the 25th of March. She was taken to a hospital nearby and was given fluids containing vitamins and minerals.

And the following day, Page Six claims Hunter’s alleged mistress, Sharina Hudson, had an illegitimate child with him. On the 28th of March, Williams said to TMZ that she was “feeling wonderful” despite the ongoing drama.

Speaking with her audience on the 19th of March, Wendy said that working out plays a key role in her mental, physical, and psychological health. As most know, Wendy has struggled with substance abuse before, notably, cocaine abuse.

Williams claimed she never had to go to rehab; one day she just stopped and doesn’t know how she managed without the help of God on her shoulder. Interestingly, this follows her two-month hiatus back in January because of health problems and other issues facilitated by Graves’ disease.

“She’s a work in progress,” the source explained. At this point, fans of Wendy can only hope for the best during this difficult time. If Wendy had to take time off again, some fans have suggested for Nick Cannon to take her place for the second time. 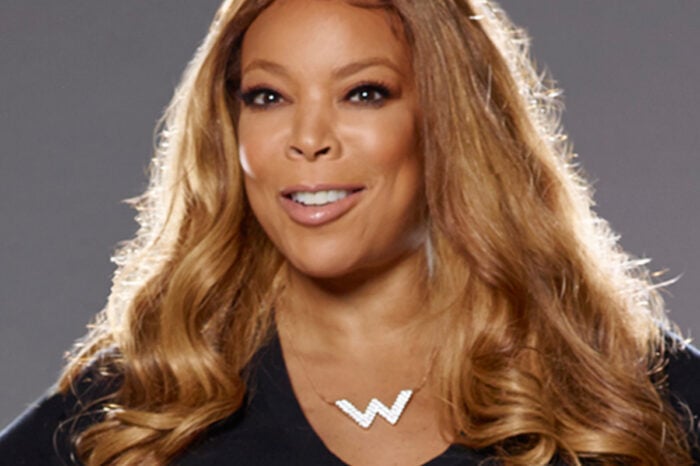 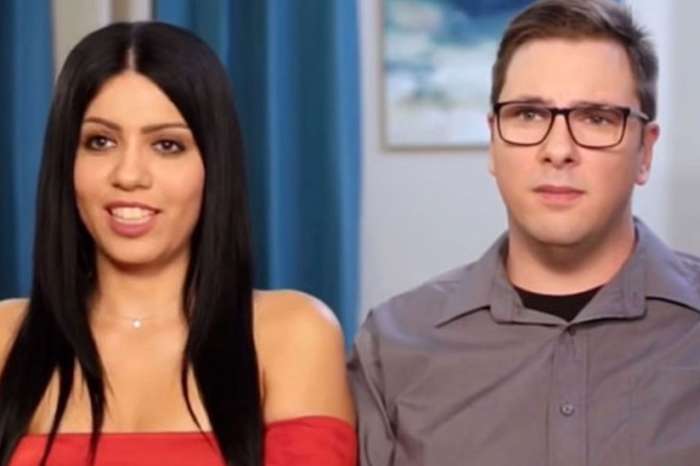 I understand actually but he is where he wants to be. I understand. What makes it easier is have as little contact with him as possible.(lawyer). Leave jom nothing to As litttle as possible. Keep him away so you can deal with your heart. He can get the child from school or someone you trust.

Wendy stop looking thirsty you can survive as a single parent Kevin is not worth it you throw shade on other people. Take your own case and own it handle it leave him, he doesn’t want you anymore you being use and made funny of but I will be praying for you

Wendy criticized so many people for staying with a cheating spouse..a few, Mary J and Khloe..they finally woke up, it’s time for you to do the same..because honestly now your looking very desperate and is willing to be degraded just to stay with the man..He’s shown in every way that he’s not in love or desire you anymore..wake up Wendy and get some self respect and dignity for yourself

Trust in God. The days are easy but the nights are hard. Take all of that time for yourself. Buy him out as a manager. His money will run out. Then what? You will still be beautiful. Watch how you will become a billionaire in front of his eyes. God will always love you no matter what. God did not bring you this far to let you down.

Wendy you are better than this. You now have to be strong for your child. Let him go if that’s what he wants. You are a beautiful woman and can find someone who cares about you and respects you. I know that its hard to let go. But if you believe in God lean on him and talk to him and you will fine comfort. I wish I could give you a hug.

Wendy, grow some balls! I know this is painful but you will get through this. Dont let Kevin disrespect you like he’s doing. The more you allow it, the more he will do it to you. Drop that zero and get you a hero girl. I wish you all the best.