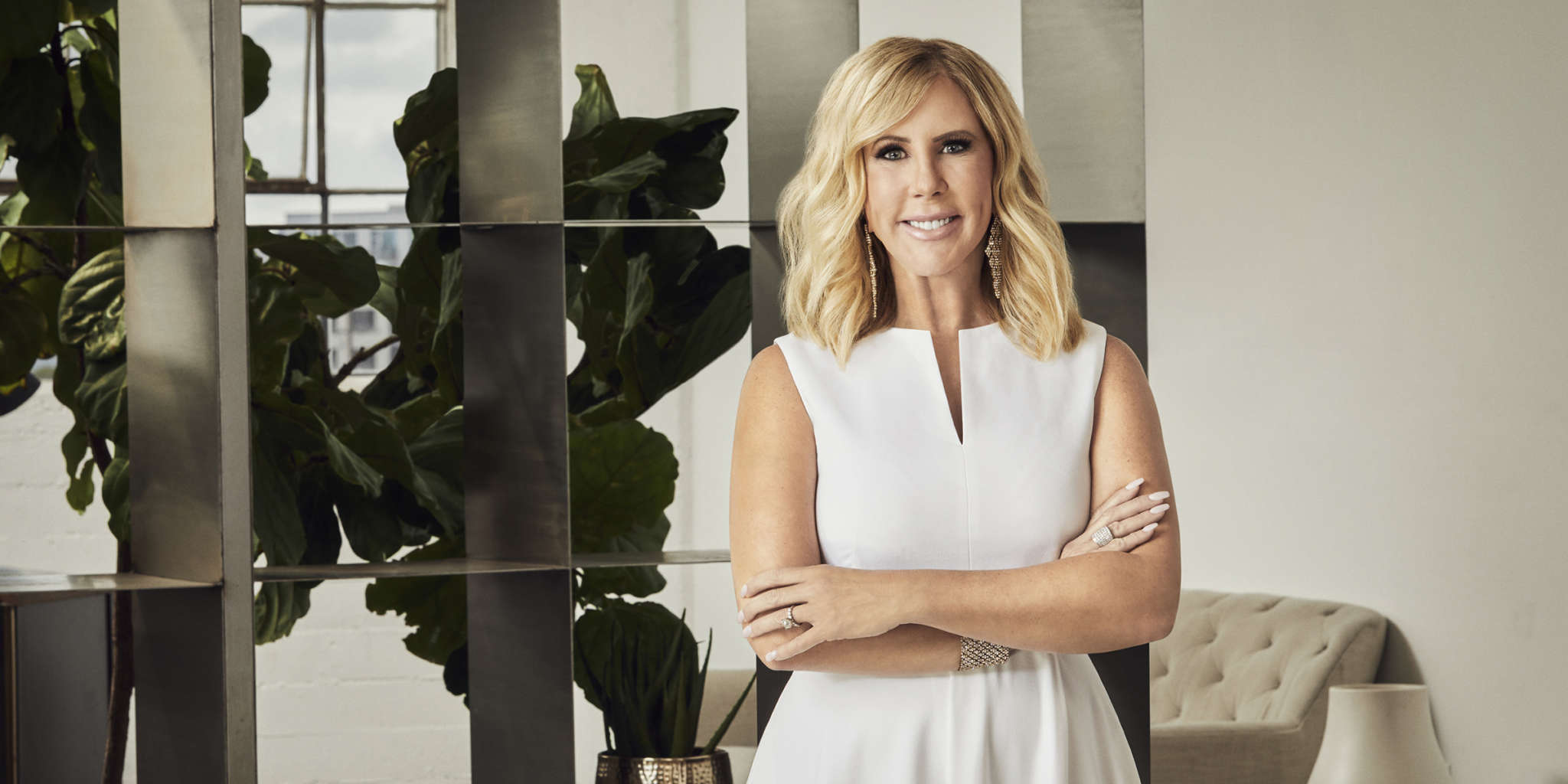 As fans of the Real Housewives of Orange County know, it was announced not too long ago that Vicki Gunvalson got demoted, losing her full time Housewife title and becoming only a ‘Friend’ of the Housewives. This was revealed via a brand new trailer and now, one source on set dished on how the OG star feels about it as well as her fellow cast mates’ reactions.

Apparently, the source told HollywoodLife that Gunvalson was definitely very disappointed and sad about the change.

‘She felt a little bit offended since she’s dubbed herself the ‘OG of the OC,’ but she understands that it is business and she would love to earn a full time orange again eventually. Vicki participated in the cast photoshoot and was expecting to be fulltime at one point and the decision for her not to be fulltime was told to her before a while ago,’ the insider dished to the news outlet.

They went on to explain that ‘This decision did not happen overnight. The initial revelation she would be a ‘friend’ did shock her, but she also knew well before the trailer dropped. Despite this, she’s keeping her head high. Fans will be able to see a lot of Vicki this upcoming season despite the fact that she’s just a ‘friend.’ She filmed a ton.’

As for how her co-stars reacted to the news, the insider claims Tamra Judge and Shannon Beador were definitely not happy about it since they are close with Gunvalson.

On the other hand, those who do not get along with her, such as Kelly Dodd, were more relieved by the reveal than anything else. 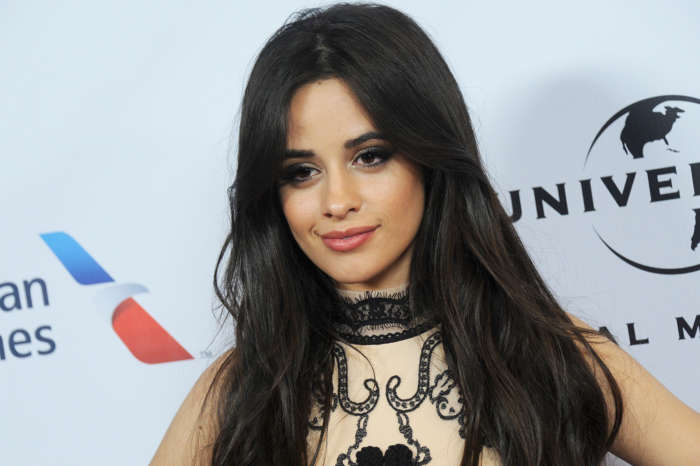