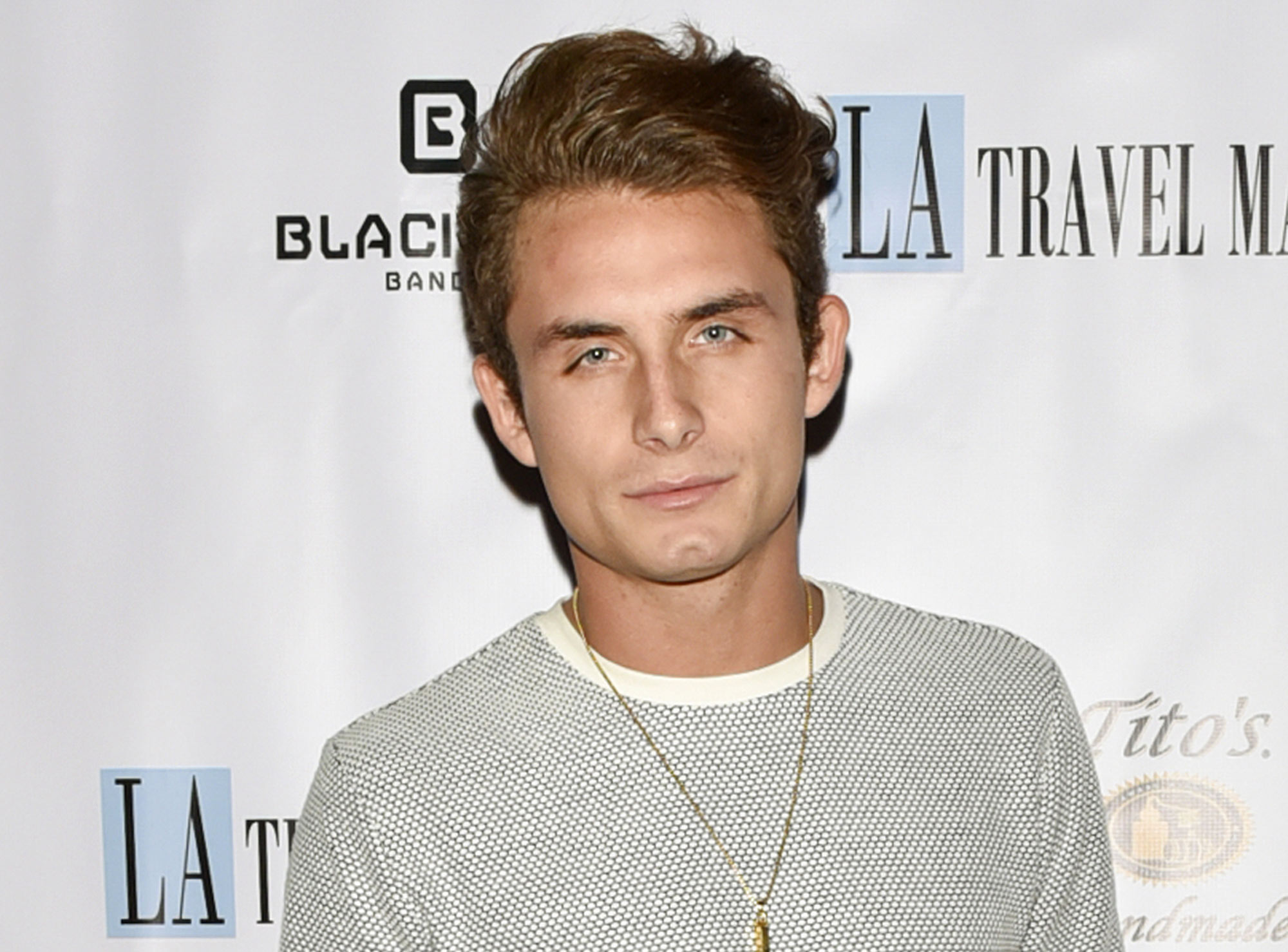 Lala Kent is on a Parisian vacation with the girls of ‘Vanderpump Rules.’ After his co-stars posted videos and photos of the reality star’s Moulin Rouge-inspired outfit, James Kennedy saw the perfect opportunity to troll his former bestie.

The 29-year-old sported a nude ruffle-tiered dress to see the famous cabaret along with Stassi Schroeder, Katie Maloney, and Brittany Cartwright. Stassi took to her Instagram Story to post a video of Lala’s excitement after being asked if she was in the popular show.

A ‘VPR’ fan page took a screenshot of Kent and compared it to a photo of Raquel Leviss who was wearing a similar dress for a photoshoot and accompanied it with a message that read: “When you order it in the mail versus when it arrives.”

The DJ reposted the shady meme and added a caption that read: “Ima put this right here…fofty said leave it.”

James was referencing the bizarre drama that Lala and Randall Emmett got into with 50 Cent after the rapper saw a clip of the actress bragging about receiving a Range Rover from Emmett the day after sleeping with him.

Kennedy and Kent were the best of buds until Lala got sick of James making raunchy comments about their night together in front of the movie producer. It also doesn’t help that the England native makes fun of Randall on the show any time he gets the opportunity to.

Raquel and the cosmetic line owner have also had their own beef on the Bravo hit.

When confronted with solid evidence from Lala and others that James cheated on her, Raquel ignored the rumor and stood by her man. Now the pageant competitor has earned a job at SUR and a bigger role on the show.

Kent said that she would no longer bother Raquel with anything she knows about James’ bad behavior.

What do you think of Lala’s outfit? Do you think she will respond to Kennedy’s shady post? 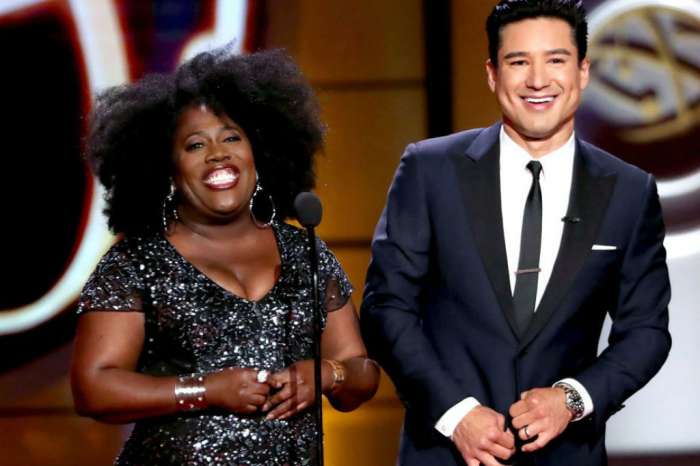