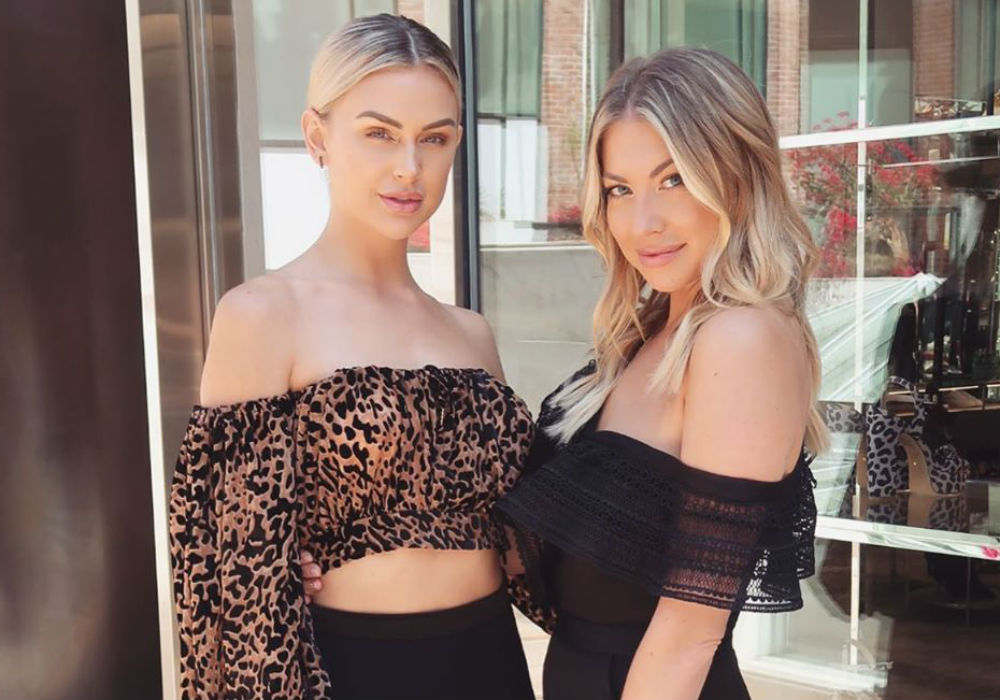 Vanderpump Rules star Stassi Schroeder and Lala Kent are both busy planning weddings to their respective fiancés, Beau Clark and Randall Emmett. And, both women admit they have turned into something they never expected: a bridezilla.

Both ladies talked to OK! Magazine during the recent BravoCon event in New York City, and even though their weddings will be completely different, they both have become obsessed and insanely demanding while planning their weddings.

I don’t normally write serious long captions, but I woke up feeling the most motivated I’ve ever felt. All of the women at the Glamour Women of the Year Awards truly made me feel like I can be doing so much more. The things I complain or whine about now feel embarrassingly absurd. I seeeeeriously urge you to go read about the incredible women who were honored last night. You might just read something that will shift your thinking and inspire you to get shit done for the world. Okay, thanks for reading this ted talk of a caption. #glamourwoty

Schroeder dished on her plans to get married this October in Rome, and she admits she “underestimated” how hard it is to plan a destination wedding on another continent that will have Bravo cameras on hand to televise the event.

“It’s really overwhelming. And, I really underestimated just how hard it is to plan a wedding in another country. And, to be on television,” said Schroeder. “It’s a lot. But, it’s so exciting, and I’m definitely a monster. I’m just bridezilla all over the place.”

Schroeder explained that she’s turned into bridezilla because she wants things to be the way she likes them. However, she wouldn’t give any more information, and she wouldn’t even reveal the wedding venue or who is officiating. Instead, she’s keeping those details a secret.

Last night with my best accessory in tow 😍 Thank you @aiaawards for allowing me to present last night. It was an amazing night full of extremely talented people who have worked their asses off! @daisymarquez_ it was an honor presenting you with the award for “TRENDSETTER OF THE YEAR”. Influencin’ ain’t easy, y’all 👏

While Schroeder and Clark are planning an intimate ceremony for close friends and family, Kent and Emmett are opting for a “full-on production” when they get married in April. Kent explained that she’s marrying a Hollywood film producer, so they are going big and it will be like a movie.

“It’s stressful!” said Kent. “I never thought I’d be a bridezilla, but I find myself screaming at everybody every hour. So, it’s going great!”

Kent said all fans have to do is think about the way she got engaged and then multiply that by a million. She also revealed that there would be some surprise guests at the wedding. While Kent wouldn’t name names, she did say there would be performances from “legends.”

Kent said that she wants her guests to think, “Oh my god that was the best party ever and they got married!” 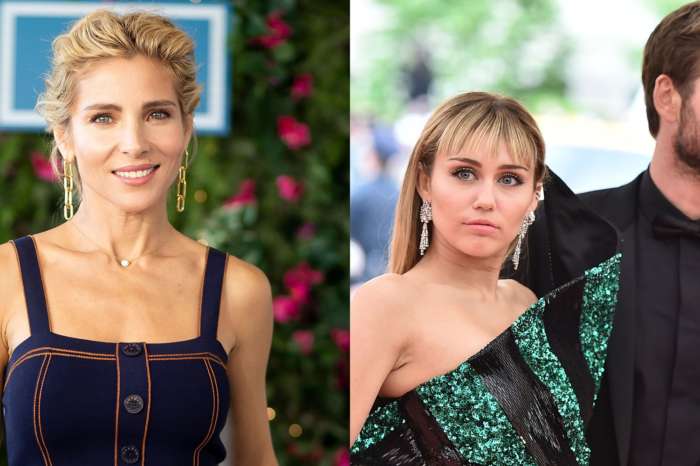 Liam Hemsworth’s Sister-In-Law Disses His Ex Miley Cyrus - Says ‘He Deserves Much Better’ Than Her!