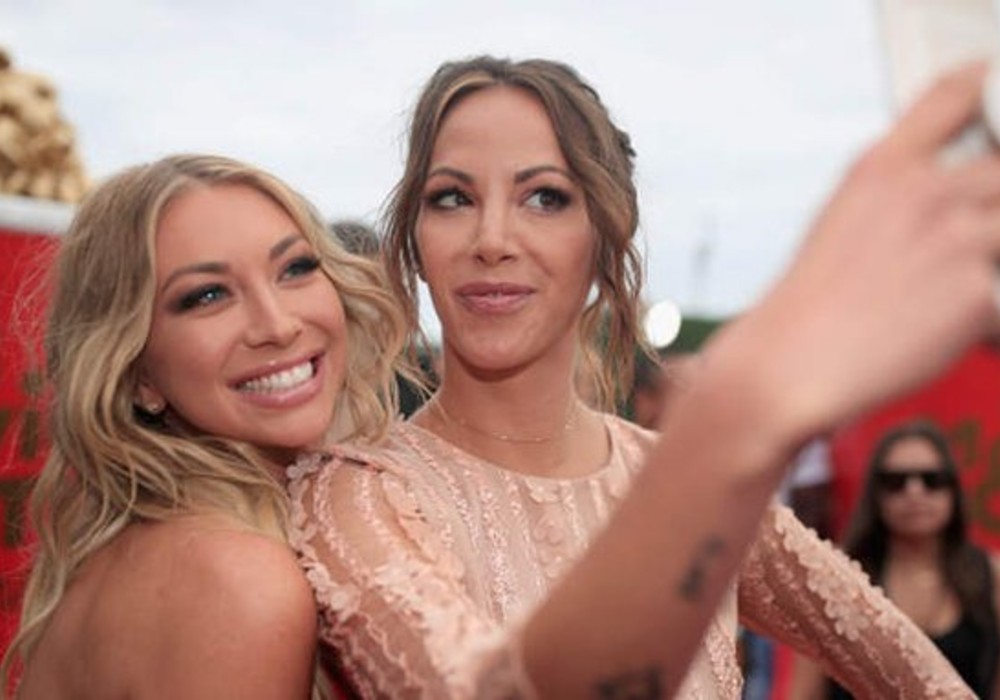 After getting fired from Vanderpump Rules earlier this week, Stassi Schroeder and Kristen Doute have hired a crisis management team to help them with damage control. The duo lost their jobs on the Bravo reality show after their former castmate Faith Stowers revealed that the ladies called the police and had them investigate her for a crime she didn’t commit.

During Vanderpump Rules’ eight seasons, Stowers has been the only black cast member to appear on the show. Both Schroeder and Doute apologized to Stowers via Instagram, but it was too late. Bravo fired Schroeder and Doute, along with newbies Max Boyens and Brett Caprioni.

Schroeder’s publicist and PR firm cut ties with her in the wake of the controversy, and she has also lost all of her brand deals. Her Straight Up with Stassi podcast has been removed from all platforms, and Schroeder and Doute’s wine brand Witches of WeHo – which they started last year with Katie Maloney-Schwartz – has been pulled from the website that was selling the ladies’ rosé and pinot grigio.

Schroeder and Doute are now being represented by Steve Honig. On Friday he issued this statement to Page Six: “Stassi and Kristen acknowledged what they did was wrong, have apologized and been punished. Without casting aside their actions or the impact of those actions, they want to move forward as part of the solution in ways that are productive, meaningful and sincere. Both of them recognize actions speak louder than words and that is what will guide them as they move forward.”

The very week she and others were fired from #VanderpumpRules for past racist behavior, it is reported that Stassi Schroeder is expecting. https://t.co/Pc4dLkczOc

To cap off this crazy week for Stassi Schroeder, it was revealed on Saturday that she is expecting her first child with her fiance, Beau Clark. The couple had planned to get married this October in front of Bravo cameras in a ceremony in Rome, Italy. However, the couple delayed their wedding one year due to COVID-19.

Schroeder has been vocal about her desire to be a mom, and she admitted in April that she and Clark had been “reckless” when it came to birth control during the quarantine.

Neither Schroeder nor Kristen Doute have made any public comments since they were fired from Vanderpump Rules. 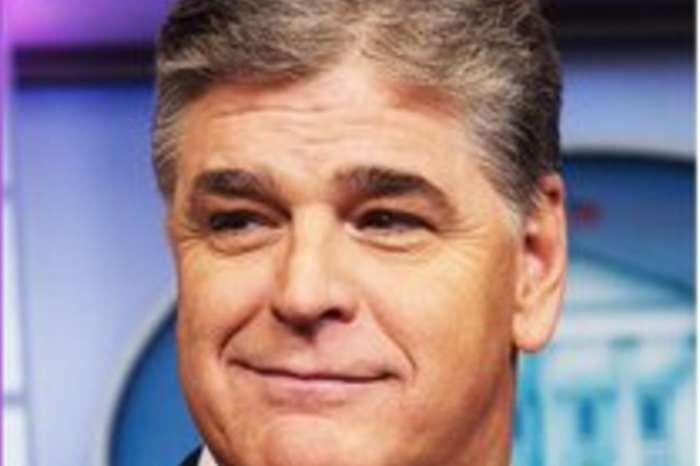