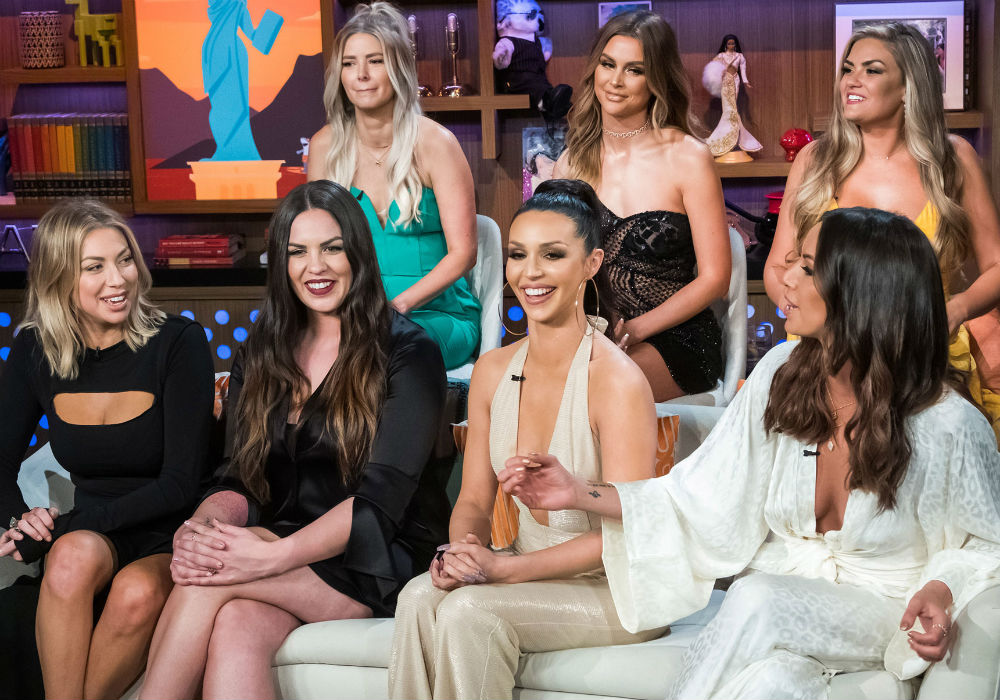 On the latest episode of Vanderpump Rules, the many romantic relationships on the show were the main topic of conversation, as the girls returned from their trip to Solvang and the guys recovered from their time at home without the ladies. Fans found out that Lala Kent and Randall Emmett broke up before they got engaged, and Kristen Doute’s relationship with Brian Carter wasn’t as strong as we thought. And, on Vanderpump Rules: Pumped Up, fans found out even more juicy relationship details from the show’s producers.

According to the Daily Dish, VPR producers revealed that Raquel Leviss has been unwavering when it comes to supporting James Kennedy’s dreams, and has said that “she’s the only one” who has stuck by him without fail.

Love and Life. I want it with you baby @raquelleviss #myvalentine #sohot ♥️

They also dished that Doute finds Stassi Schroeder and Beau Clark to be #relationshipgoals.

“I think Beau is a really wonderful person, and they love each other for the weirdness that they are,” Doute told producers.

Both Doute and the VPR producers love Schroeder and Clark together, and everyone agrees that Schroeder has had a drastic personality change since she started dating Clark. Now, she is “happier, calmer, and more mature.”

As VPR Fans know, it was Doute who introduced Schroeder and Clark. Many don’t realize that Doute’s history with Clark goes back nearly a decade when they both starred in the short film The Loneliness of the Long Distance Dreamer. They even shared a kiss in the movie.

When it comes to her relationship with Carter, producers say that Doute keeps things low-key because they don’t like making their issues public. Even if the couple is fighting, they prefer to keep things hidden when they are out with friends.

Brittany Cartwright’s shock “was at a nine,” even though she knew that Kent was having some issues.

Unlike other reality show casts, the SURvers on Vanderpump Rules are close friends and hang out even when cameras aren’t rolling. And, when it comes to relationships and major life events, they are always there for each other. 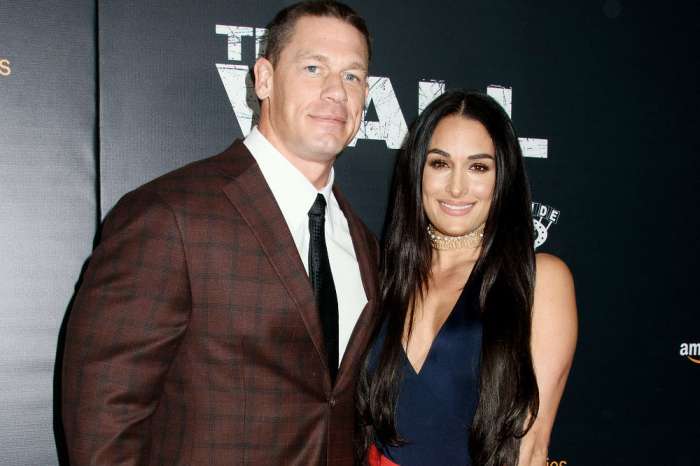 Nikki Bella Is Not Taking John Cena Back, Despite Rumors To The Contrary