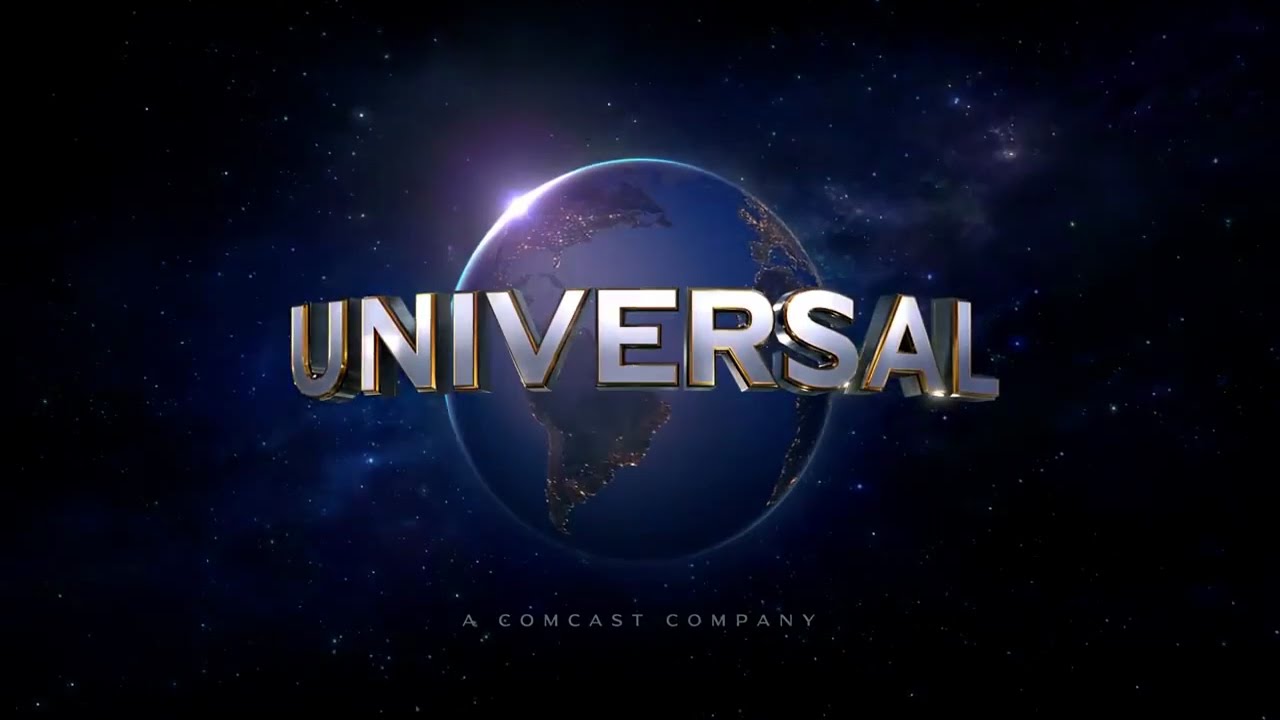 According to a report from Variety, Universal Pictures recently announced they were canceling the release of their thriller, The Hunt, which was previously scheduled to hit North American theaters next month on the 27th of September.

A spokesperson for the studio said in their statement that they decided to pull the movie altogether after initially putting the marketing campaign on hold as well. Universal stated now wasn’t the right time to release such a film.

Insiders close to the studio told reporters from Variety that Universal Pictures, with the decision of the filmmakers as well, agreed that now wasn’t the best time to release the movie. Universal stopped marketing The Hunt following multiple mass shootings in the United States.

Reportedly, Universal put a stop to the marketing of the film on account of the mass shootings, because their latest thriller featured stars such as Ike Barinholtz and Betty Gilpin strolling the streets on the hunt for a victim while holding assault rifles and other weapons.

According to a report from Time.com, the trailers were pulled on account of the gun violence as well as other fight scenes, including one where a man is trying to get away from a hunter with a bow and arrow. This won’t be the first time a movie has revolved around hunting humans for sport.

In the classic 1924 novel, The Most Dangerous Game, Richard Connell wrote a tale of a Russian aristocrat who becomes friends with someone who finds himself on an island far away from home. The book was adapted to a variety of films and productions.

The Hunger Games, as well, revolved around citizens who are pitted against each other in a fight to the death. According to the Wikipedia page for The Hunt, when trailers were first revealed, some conservative commentators insinuated that the movie appeared to show liberals hunting Donald Trump supporters. 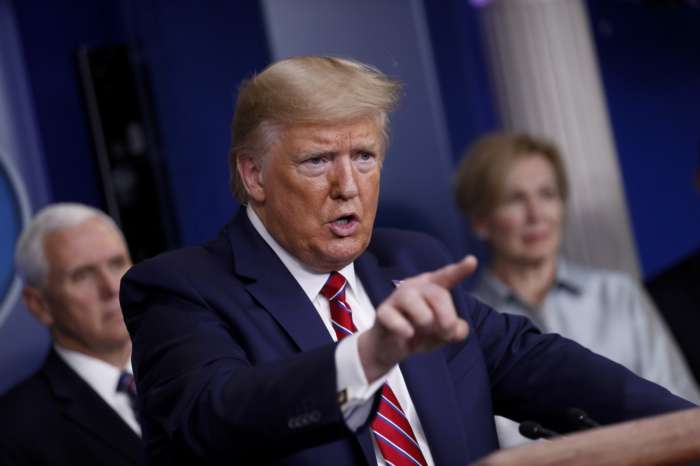 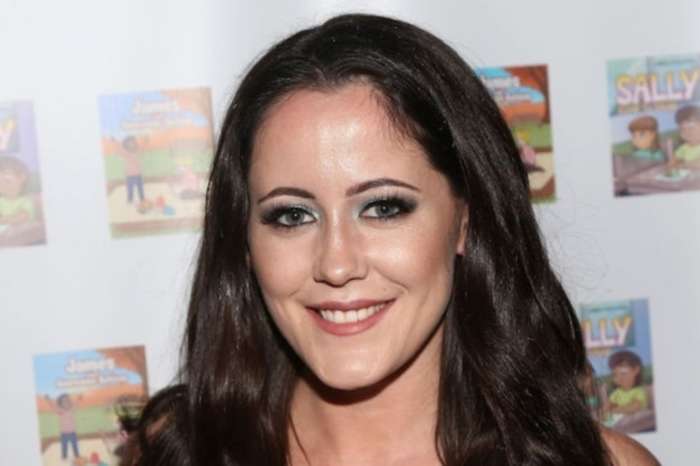