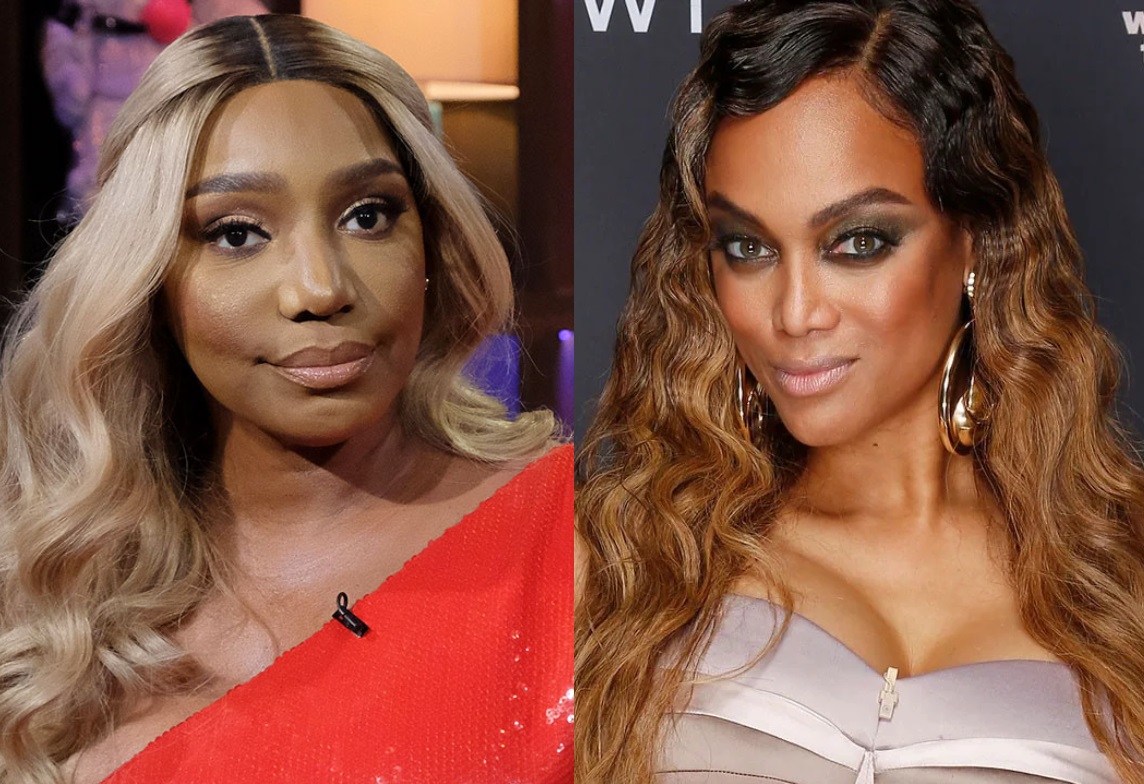 All the rumors about Tyra Banks banning all “Real Housewives” from showing up in “Dancing With The Stars” have been addressed! Talking to the “Extra” host Rachel Lindsay, Tyra Banks explained why these rumors are not true.

There was a recent report in which an insider stated that Tyra hasn’t been a fan of the Housewives, adding that “the real reason she doesn’t want them on her show is that Bethenny Frankel, NeNe Leakes and Teresa Giudice do not make headlines anymore.”

The Shade Room shared NeNe Leakes video where she called out Tyra Banks on these casting issues, saying that “Tyra, I thought you and I were cool girl. I was on ‘Dancing With The Stars’ before you was. Okay?”

“Tyra is the new boss and made it clear that she didn’t want any more Housewives in her ballroom,” added the insider. However, the “Dancing With The Stars” host made it clear it wasn’t anything like that.

Rachel Lindsay asked Tyra about those rumors and she explained that: “I don’t have anything to do with casting on this show. Like, nothing. Again, I think that’s hate.”

Tyra Banks added that she is a businessperson and pointed out that some of the highest-rated TV series is the “Housewives” franchise: “I want that on this show. I know what rates. I have created some of the biggest television in the history of reality television.”

The ‘Dancing With The Stars’ host added that she hosted a TV show and movie stars didn’t get ratings as high as the stars from reality TV shows got. She added that the Housewives ratings are “so huge,” and that “it is unprecedented how many people are coming to the show.”

“That was a classy clapback ♥️” wrote someone on The Shade Room’s IG post that we linked above. Now that Tyra has shut down the rumors, we are waiting to see what NeNe Leakes has to say about that. 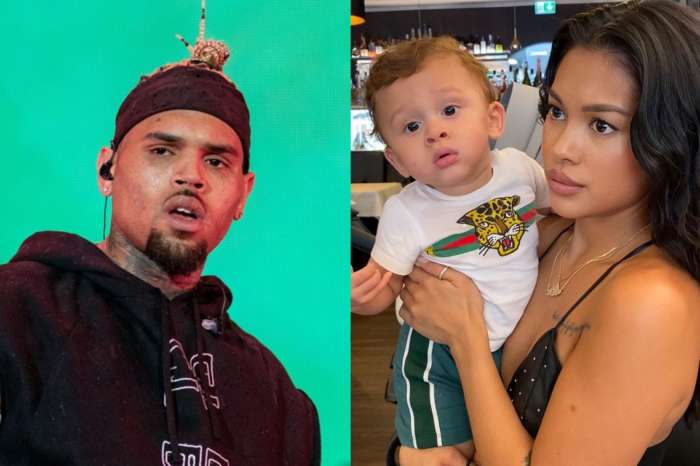