Tiny Harris Teams Up With Daughter Heiress To Make Lauren London Smile With This Sweet Tribute To Nipsey Hussle — See The Video That Will Make T.I. Super Proud 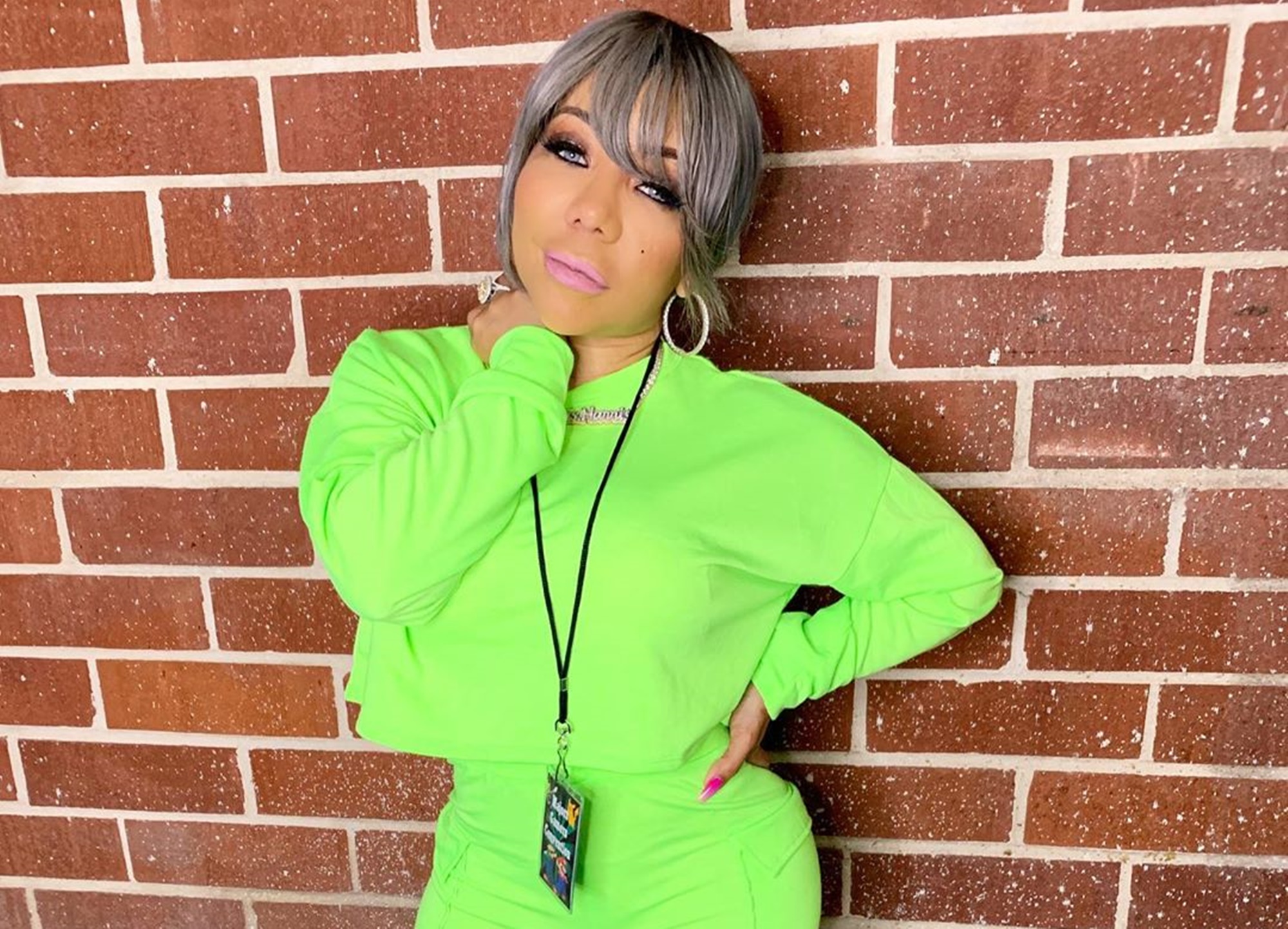 Baby Heiress Harris, the daughter of T.I., has captured hearts and have many in awe by showing love to late rapper Nipsey Hussle.

On Monday, Tiny Harris took to social media and she delighted her millions of social media followers with a sweet video.

In it, little Heiress is sitting in a car, and she was asked about Zonnique’s car, which was inspired by Lauren London’s longtime boyfriend.

After the shocking death of Hussle, many artists in the hip-hop community paid their respects by painting their luxury cars Nipsey Blue. Amongst them were Meek Mill, Offset, and The Game.

When Tiny asked Heiress what color is Zonnique’s car, she responded by saying Nipsey’s blue.

Fans adored the moment because Tiny had a Nicki Minaj song playing in the car and praised T.I.P. and Tiny for having such a smart child.

One person said: “I love that they dress her like a baby with them beads in her braids & jelly sandals 😍“You keep taking me Higher and Higher, Don’t you know that the Devils is a liar, They would rather see me down, but My Soul is in the fire 🔥 Nipsey Love forever and always, always and forever “Nipsey Hussle…🙏🏾🕊”

Another commenter stated: “She talks so good omg she so Tiny Harrisfor her age. All love but all of you hear the Nicki Minaj playing in the background 🤪 yet onika. Grown folks don’t even use the ownership of a noun like how she does. “Nipsey’s Blue” … She’s super smart. 😩She’s beautiful !! Also, her chest clip should be at armpit level, and I’m not saying this to be mean or anything, just some information I’d share.”

This Instagram user wrote: “That sigh before she said “Nipsey’s Blue” sis is tired of y’ all rehearsing that 😂😂😂 she’s so freaking cute & smart!! The Game shed a tear watching this. I wanna see everyone come after @thetinyharris n @troubleman31 the way they came at @iamcardib with the car seat straps 💁🏻‍♀️👏bet they won’t.”

A fourth follower explained: “Aaww🤗Now what colors make Nipsey blue little missy?😁She’s soooo sweet and smart.😍😍😍I just really wish everyone knew that the harness clip goes across the chest 😣They have entirely too much money to not know how to strap her in a car seat correctly. Even if someone told her to say it the point is she will grow up hearing that name and knowing who he was duh🙄 some of you irk spirit. The Game about to try and outdo this and make his son rap one of his songs in Spanish. 😩”

Heiress confirms it again, she is a real star. 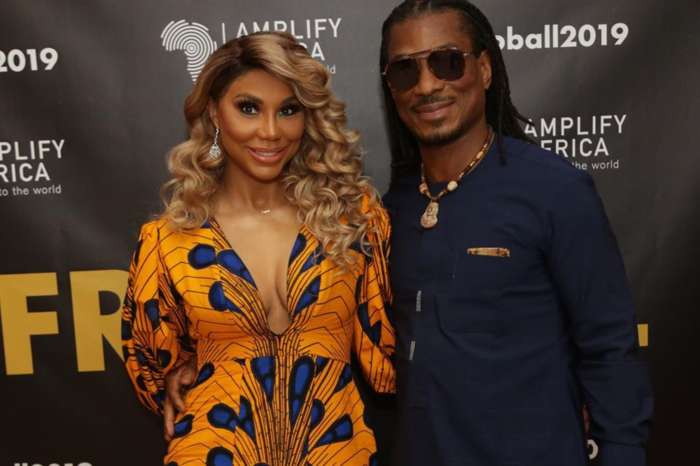