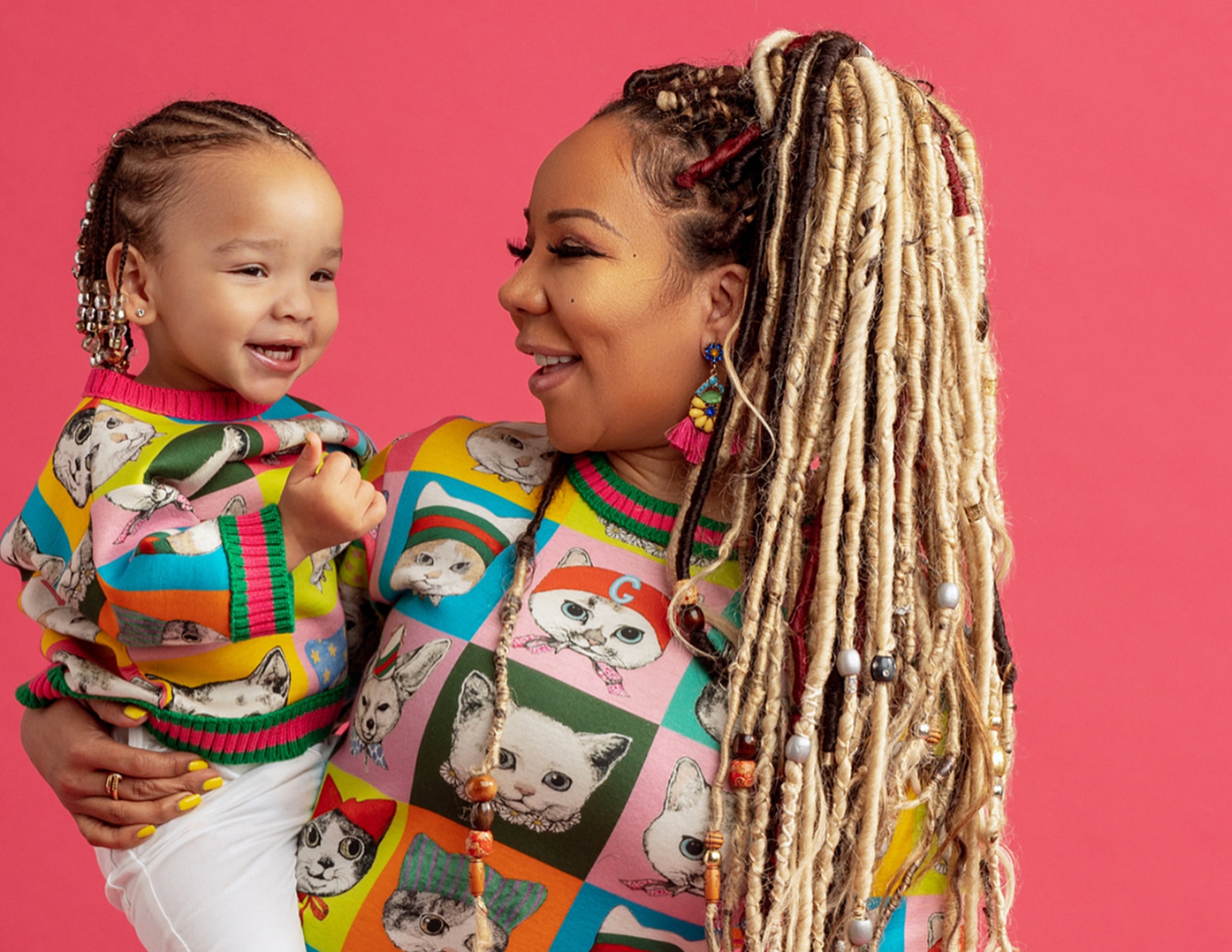 Tiny Harris shared a video on her social media account featuring her baby girl, Heiress Harris. Check out the clip below.

‘She has that natural talent for real!’ a follower said and someone else posted this message: ‘They are so close that cousin bond hit different so pretty get it girlsssss. ❤️’

A commenter wrote: ‘Heiress is such a star omg😍’ and one other follower said: ‘Lol she looks just like Tiny!! She’s so cute .’

A commenter said: ‘She is so good but what do you expect from a child of two stars,’ and someone else said: ‘You know that’s dat heavy sleepover kicking it wit the fam action bc babygirl did lost her other earing🤣I remember them days……now you gotta explain it to mom dukes. 😳’

A follower said: ‘Soooooo cute!! That’s it! We’re having another daughter for you!! And so she can tik tok and be cute like Heiress!😆.’

A commenter posted this: ‘She is so so pretty she’s a star 🌟I’ll be watching out for her in the near future I’m proud of her like she was one of mines lol ❤️’

In other recent news, as you probably know by now, Tiny Harris and the other ladies from Xscape recently performed the National Anthem on a stadium, and the performance was breathtaking.

You probably feel the same if you got to see the ladies sing and if you haven’t, make sure to check out Tiny’s IG account because she posted it there.

RELATED: TI And Tiny Have ‘Grown Stronger’ Since Feud With Wendy Williams 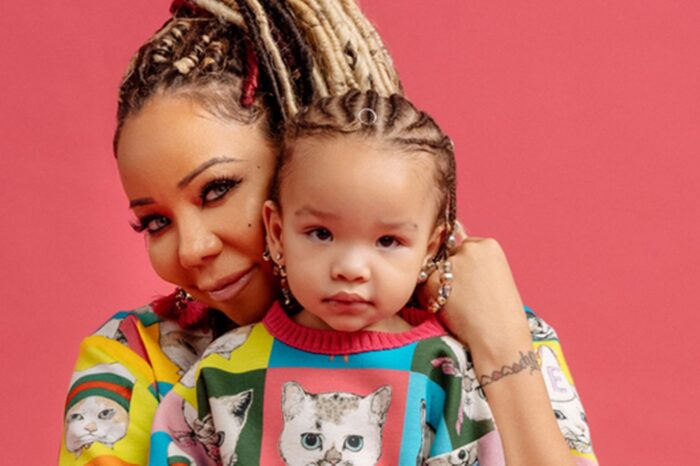 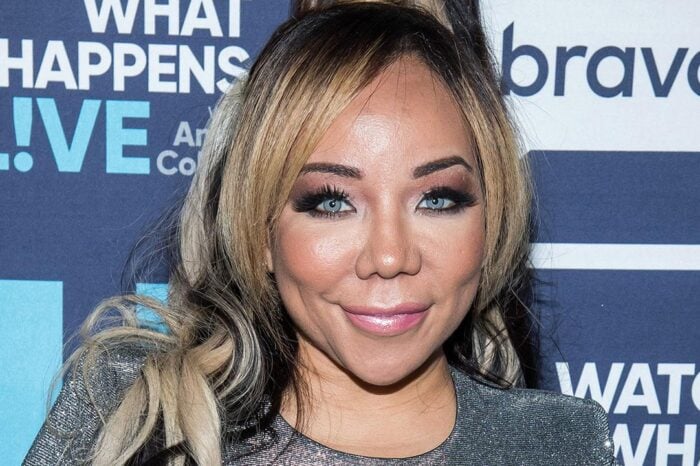 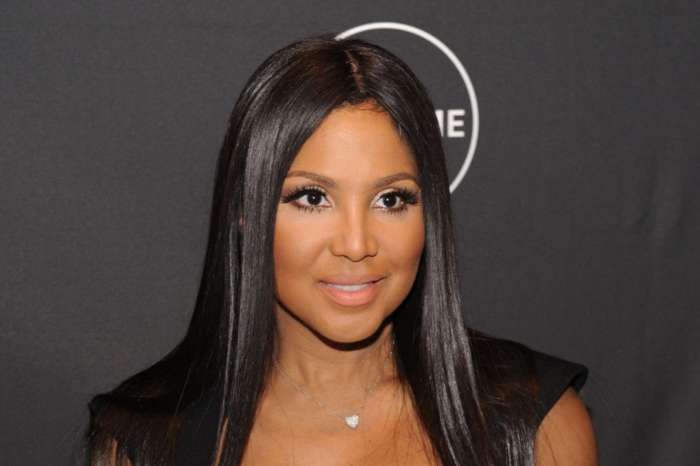