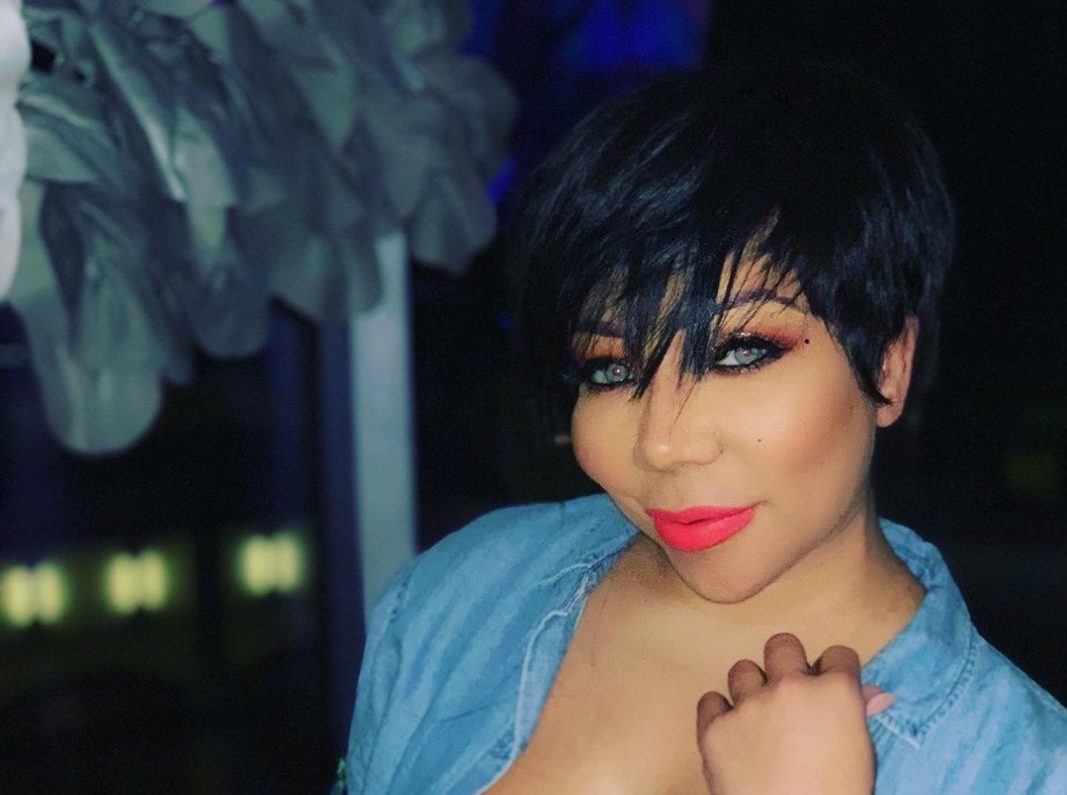 This Monday marked the coming back of T.I. & Tiny: Friends & Family Hustle show. Fans have been waiting for this for quite a while, and it was already reported the reason for which filming stopped for a bit.

It was because of T.I.’s sister’s tragic death. As you all know, earlier this year, Precious Harris has been taken away from her family much too soon following a car accident.

That was when the filming for this project stopped, but then fans were happy to find out that it resumed.

Tiny and Tip have had quite a rocky relationship, but after all the good and bad things that have happened what the most important is that these two are still together.

Man these kids of mine😩 Make sure you guys don’t forget to tune in to the Friends & Family Hustle tonight on @vh1 at 9pm Much love to our love ones not here today! #RIHKimPorter #RIHPreciousP #RIHNipseyHussle #MakeSureUShowLove #ToTheOnesStillHere #WhileTheyCanFeelIt #FamilyHustle #FamilyFirst 🙏🏽👑🙌🏽🤑

Hot New Hip Hop reveals that in a recent interview with Page Six, Tiny offered people a few tips on how to keep your relationship as hot as it was in the beginning.

She believes that you should keep things exciting and spontaneous within the relationship.

She mentioned ‘sexy vacations’ as a good example of the latter: ‘it makes you feel sexy and makes you want to do sexy things.’

Moreover, Tiny also talked about the importance of wearing things that your partner likes. ‘She cheekily adds in that in her case; her man Tip prefers when she wears nothing,’ the online publication notes.

Not too long ago Tip and Tiny, together with their family have just been on vacay in Hawaii, but everyone missed Precious and mentioned that on social media.

Without her, good times are not what they used to be. 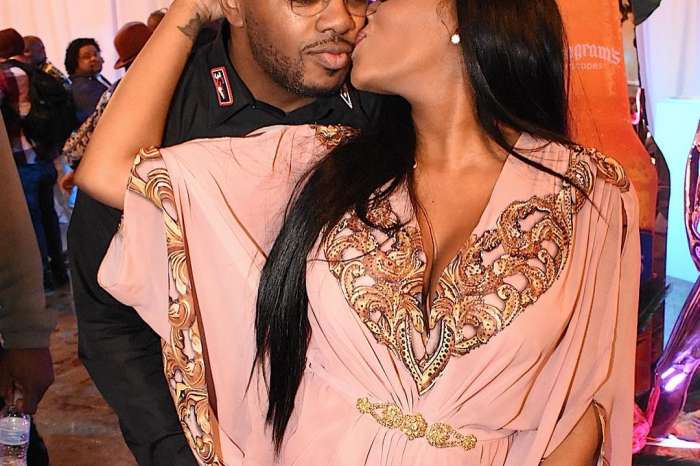 Although I like T.I and Tiny as a couple and she’s right in what she’s saying as a hole in keepin your marriage spicey.but 4 the most part she shouldn’t give out 2 much advice due 2 all the problems and women she’s had 2 indure in her own relationship…I’m just sayin..I might know a little something being that I’m 26yrs. Strong!!!