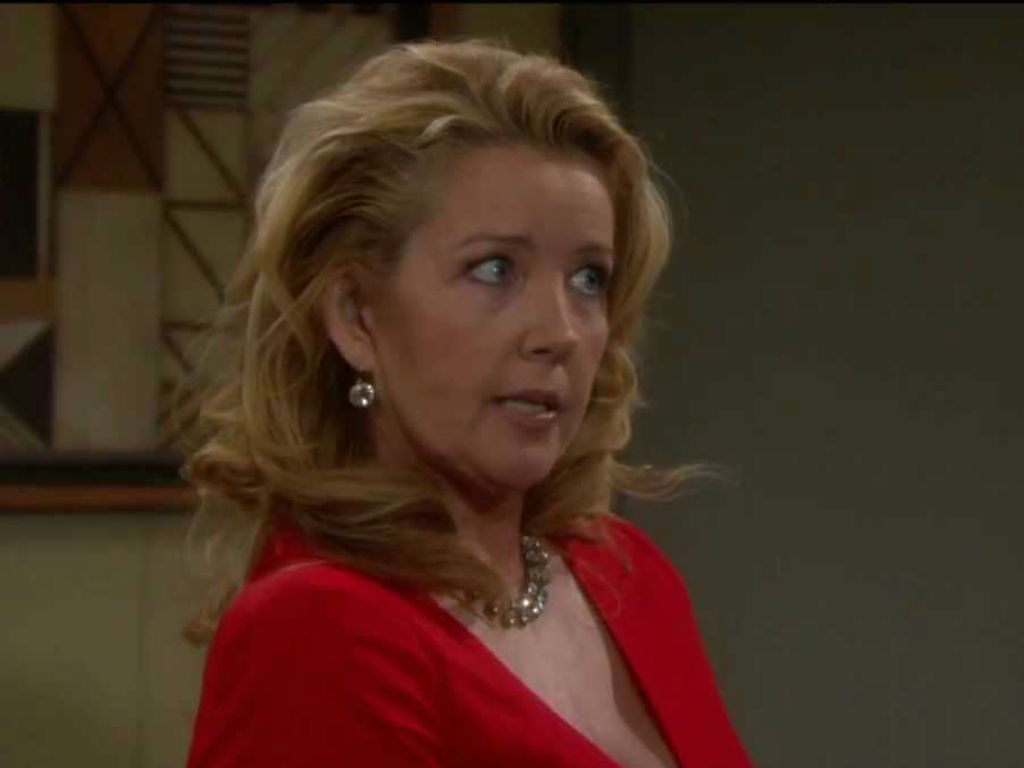 Melody Thomas Scott is a legend on the set of The Young & The Restless. She has been playing the fierce Nikki Reed Newman for 40 years. It is unheard of these days for an actor or actress to play a role for pretty much all their lives, but Scott considers herself blessed.

The actress recently opened up to People magazine regarding her career milestone, as well as the evolution of her iconic character. Scott recalls how she didn’t want to take the role but thanks to a push from her agent she did. Little did the then 22-year-old know, she would one day make history with the CBS soap opera.

“I remember my talent test and I remember being very nonchalant about the whole thing because the same week I had gotten a sitcom pilot for NBC, and I’m such a frustrated comedian that I, of course, wanted to do that pilot. My agent said, ‘oh, come on…it’s only three years…you’ll have a lot of fun,’ and I listened to her because I trusted her, in spite of the fact that I wanted to do the sitcom,” she shared with the magazine.

Don't miss a very special episode of The Young and the Restless celebrating @MelodyThomasSco's 40 years on #YR! Tune in tomorrow. 🌟 pic.twitter.com/8Yt6Q1rW9j

Nikki went from stripper girl to businesswoman to the matriarch of Genoa City. The character found the great love of her life in Victor Newman, who saw more than the girl from the wrong side of the tracks.

They have had their fair share of trouble, but Nikki and Victor are one of daytime’s most popular super couples. Scott has become close friends off-screen with Eric Braeden, who will celebrate his 40th anniversary as Victor Newman next year.

Y&R aired a special tribute episode to the character of Nikki Reed Newman and her portrayer Melody Thomas Scott today. The show featured a slew of vintage flashbacks that included some of the show’s veteran actors back in the day.

Fans got a real treat with this special show, which was intertwined with the current storyline of Nikki being in jail. Uncertain what the future holds, she writes a letter to her grandchildren sharing details of her fascinating life.

It is hard to believe that it has been four decades since Melody Thomas Scott and Nikki Reed Newman showed up in Genoa City. What has been your favorite storyline involving the iconic character and actress over the years? 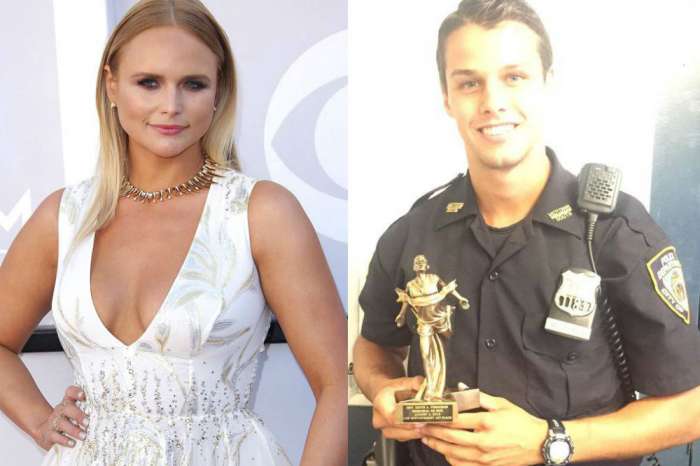 Miranda Lambert's New Husband Just Had A Baby With Another Woman!