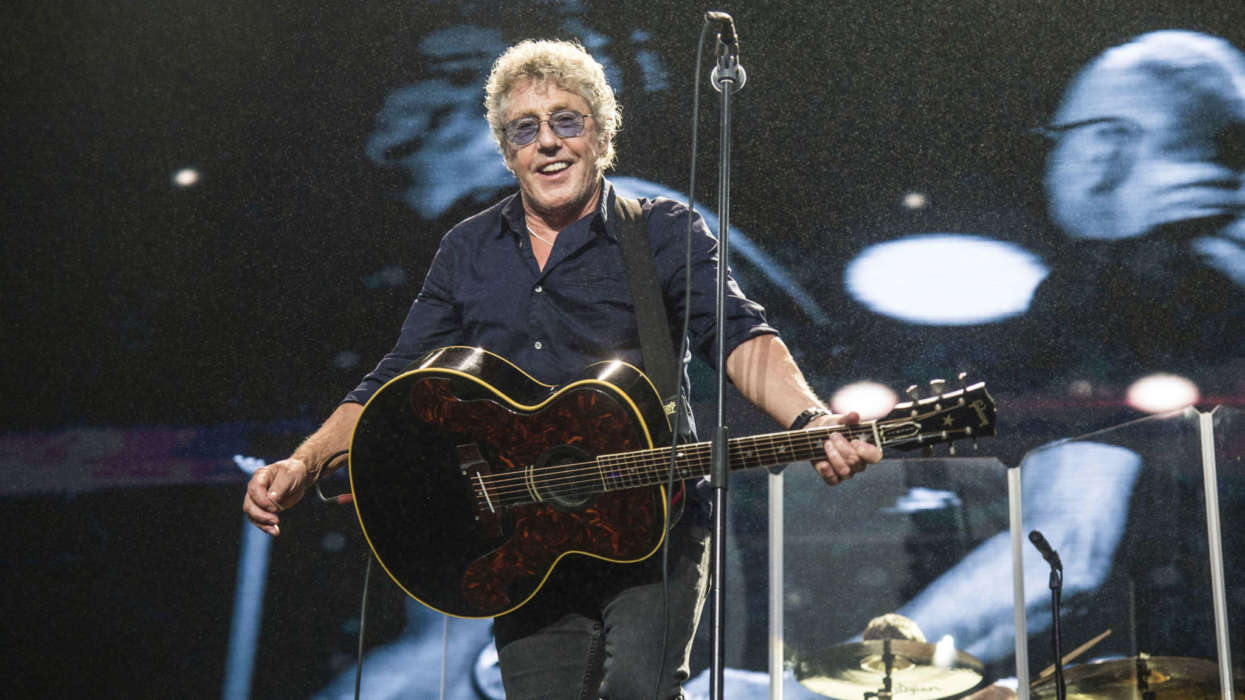 According to Roger Daltrey, the lead singer of the legendary rock band, The Who, his fame as a performing artist didn’t do much for his relationships. In fact, in many cases, it only facilitated his alienation from them.

During his appearence on Good Morning Britain, Roger explained how becoming famous wasn’t as great as everyone thinks it is. He stated there were many downsides to becoming a rockstar, including the loss of great friendships, which only intensified during the coronavirus quarantine.

According to Roger, one of the things he doesn’t like about being a “celebrity,” is the lack of “human contact.” The star says it pushed him away from his closest friends and everyone started treating him differently once he achieved the highest echelons of fame.

The 76-year-old performing artist said he didn’t like that aspect of it much because he didn’t want to be pushed away from those closest to him. During his chat with Susanna Reid and Piers Morgan, Roger explained that he never wanted to be “different” from other people.

He likes to chat and be normal with others. He went on to say that he misses the “human contact.” Of course, Daltrey has been famous for years now. He first discovered The Who alongside John Entwistle and Pete Townshend in the early 1960s.

They met in London, and their popularity as a group has spanned across decades. Since 1964, The Who have released a whopping 12 albums, including their latest, Who, which was revealed in December. Moreover, the group has seen the success of a few singles, including “Substitute,” “Won’t Get Fooled Again,” “My Generation,” and “I Can’t Explain.”

Reportedly, Daltrey was on Good Morning Britain to talk about his work for the philanthropy organization, Teenage Cancer Trust, which raised money for people with cancer.

Roger has been the lead singer of The Who since the band’s inception. They consisted of Roger Daltrey, Pete Townshend, Keith Moon, and John Entwistle. Their song, “Won’t Get Fooled Again,” has appeared in many movie soundtracks.

Read more about Roger Daltrey the who 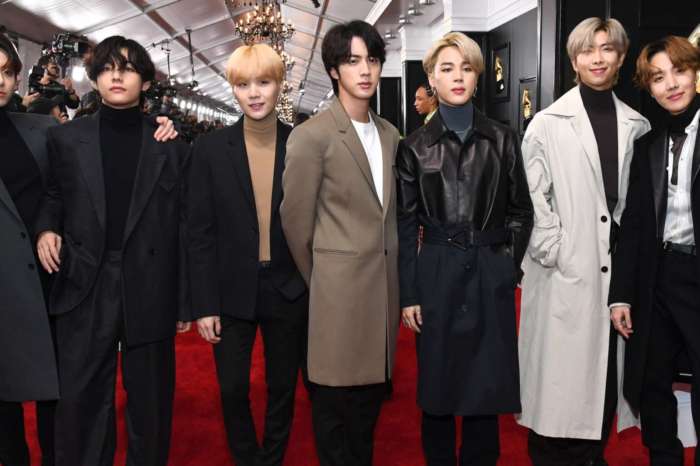 BTS Show Full Support To The Black Lives Matter Movement - 'We All Have The Right To Be Respected!'