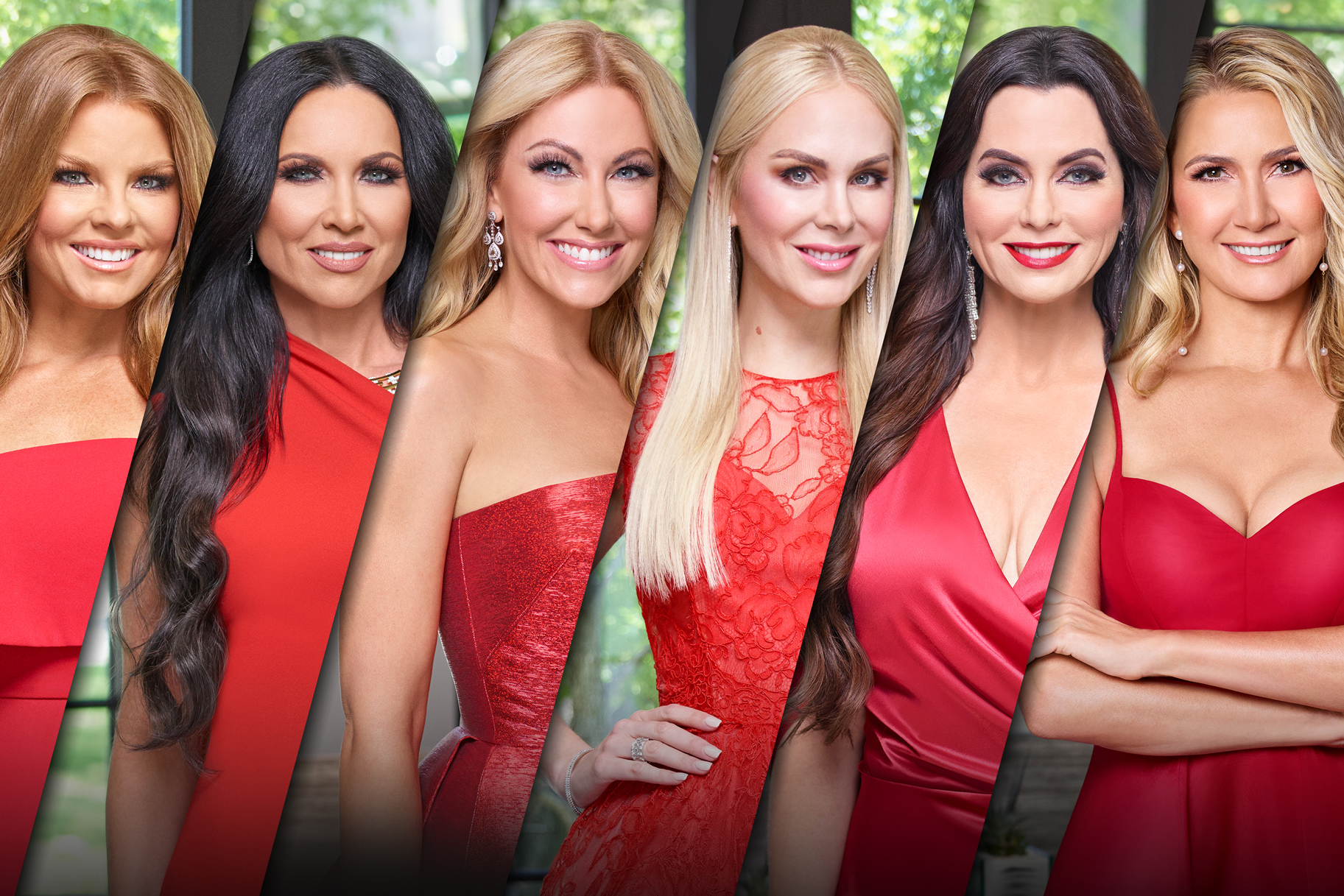 The Real Housewives of Dallas just wrapped its craziest season yet. The ladies from Texas spent the latter part of their two-part reunion chastising Leanne Locken for her rants about Kary Brittingham.

From saying that she doesn’t ‘speak Mexican’ to calling her co-star a ‘chirpy Mexican,’ Locken shocked viewers and castmates with the words that she chose when slamming the Mexico native.

Her excuse as to why she said the things she did varied from being uneducated to being drunk.

Andy Cohen revealed something that caused viewers to praise Kameron Westcott and side-eye the other women.

He brought up the assumption from the ladies that the footage wouldn’t air.

‘LeeAnne’s a very strong person, and I think she’s brought a lot to the show, and I think that in a lot of ways, we felt that they’ve protected her,’ explained Brandi Redmond.

‘I never thought it would see the light of day.’ said Stephanie Hollman.

Cohen also questioned whether Kameron would have still told Kary about Leanne’s comments had the footage not aired.

Westcott responded: ‘I would have 100 percent told you still. A hundred percent, yes. But I also didn’t want to give that light, when she was doing it, give that light to that at the same time because I automatically knew how horrible it was, and I didn’t want her to continue to do it. And she kept doing it, and that’s why I brought it to your attention because this has gone way too far.’

This has definitely divided some viewers.

There are those who think that this kind of thing happens behind-the-scenes on RHOD regularly but the ladies only said something because they found out it would make the final cut.

While others pat Kameron on the back for not only telling Kary what was said but also speaking to Leanne about it during the finale taping.

Do you think the ladies would have been so quick to defend Brittingham if the footage didn’t air?

I agree with Donna. Leeann is not a racist but Kary is a toxic person frustrated in her loveless marriage bc she’s a gold digger & had to sign a prenup, & has not been able to get what she wants! Cry me a river!

As a minority who has watched every episode of every season of the RHOD, I was appalled at the way Andy Cohen and all the other ladies sans Kameron treated LeeAnn. I do not believe that LeeAnn is racist. She may say some stupid stuff sometimes but she is not racist. Kari is a horrible person who attacked LeeAnn the minute she met her. I believe D’Andra may have something to do with that. My question is this, in light of the Brandi’s racist video, will Andy and the rest of the women vilify her in the manner that they did LeeAnn? Of course they will make excuses for her even though she mocked another race in from of her children. She’s a disgusting hypocritical pig and she should be removed from the show!

Amen! I know that Leanne is aggressive but Kary has been on Leanne since her entrance onto the show. Leanne is the only one who is “real” for all I care. #teamLeanne