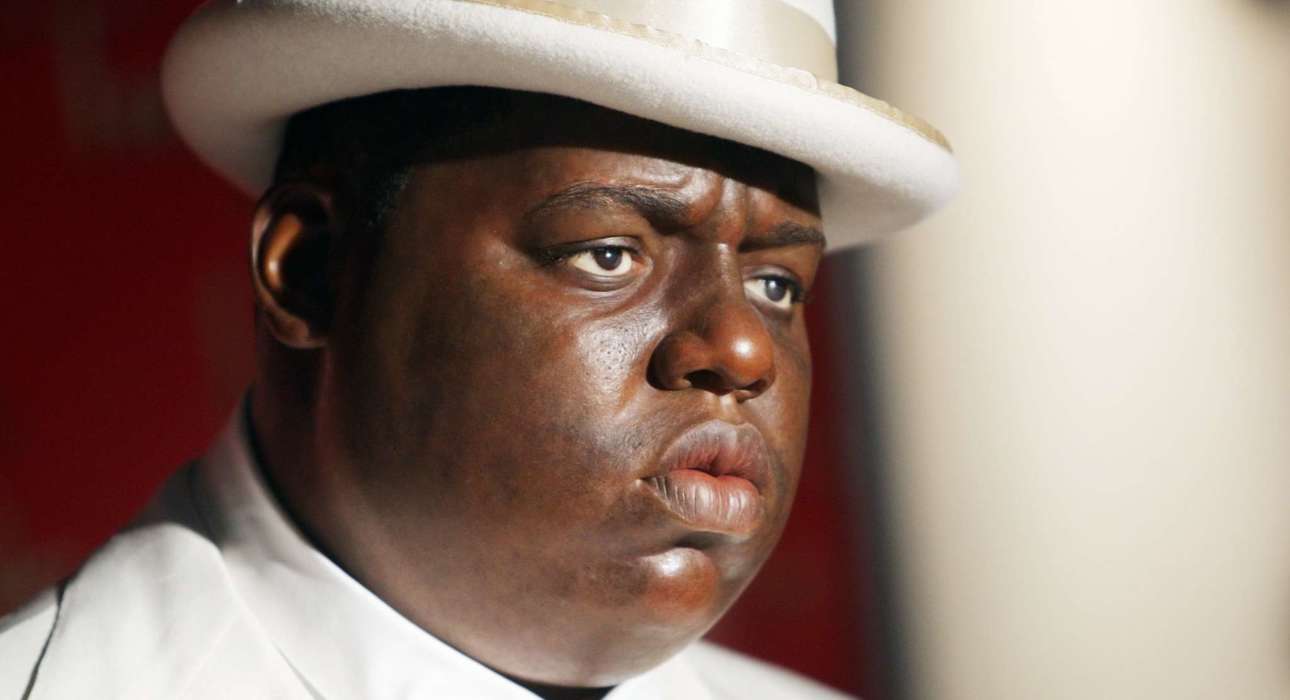 Christopher Wallace, aka The Notorious BIG, has become one of the most popular rappers ever since he died in the mid-1990s. However, what’s interesting about the rapper’s legacy is the way in which he has been linked to one of the most respected politicians: Ruth Bader Ginsburg.

Wallace explained to reporters amid the third hour of Today on Thursday that his dad would’ve loved to share the title of “The Notorious” with her, and he would’ve been honored.

Speaking with Today, Wallace claimed both Ruth and Christopher were from Brooklyn, New York, and they showed no fear and believed in speaking one’s truth. “..And my dad and Justice Ginsburg lived those words,” Wallace remarked. As fans of the hip-hop legend know, Biggie Smalls, also known as The Notorious BIG, was shot and killed when he was just 24-years-old in 1997.

Back in 2017, Ginsburg spoke on the connection between herself and the notorious rapper. Ginsburg said at the time that people would often ask her if she felt uncomfortable with being compared to the rapper, and she said in response that they were both from Brooklyn, New York, and she saw no reason to be embarrassed.

Wallace, on the other hand, is getting ready to drop a new project, Ready to Dance, which is a dance remix of all of his father’s songs from his first record, Ready to Die. According to the rapper’s son, he always wanted to do something with his father’s music but he only wanted to do it if it was something “outside of the box” or “creative.”