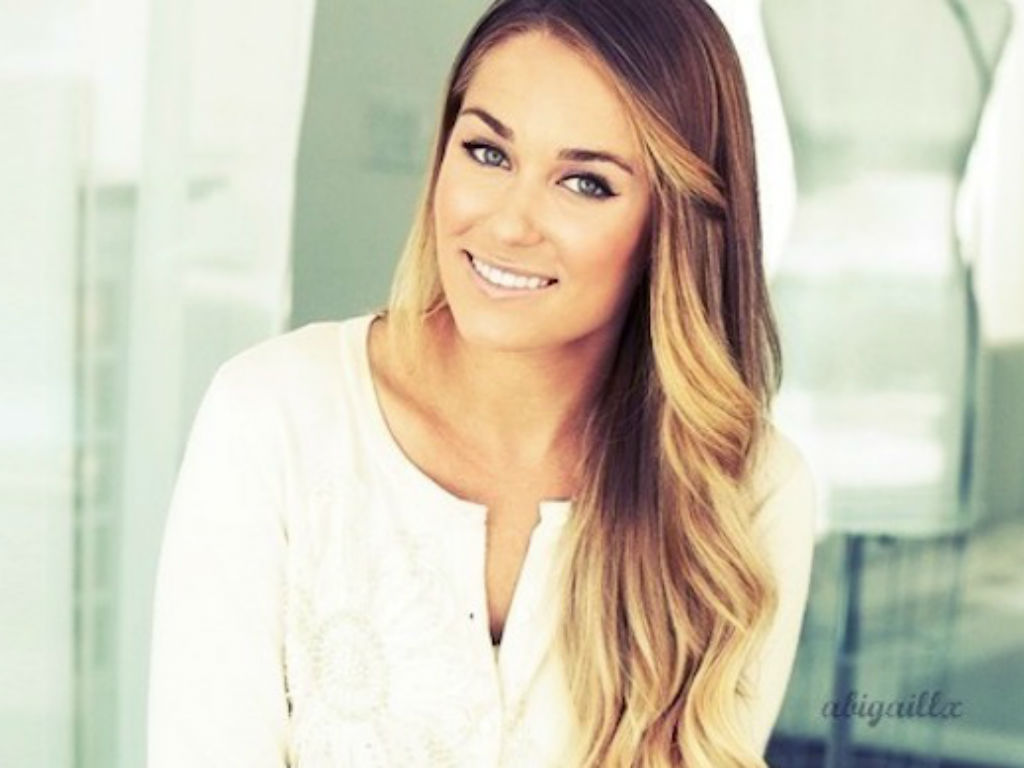 Former The Hills star, Lauren Conrad, is pregnant with her second child. She used social media to share the news that she and her husband William Tell are expecting another baby.

The 33-year-old used Instagram to showcase a photo of her cradling her growing bump.

“It’s been hard to keep this one to myself! Very excited to share that our family will be getting a little bigger this year,” Conrad captioned the picture.

Conrad and her husband are already parents to son Liam, who will be 2-years-old this summer. The happy couple tied the knot in 2014 in a very intimate and private ceremony.

It’s been hard to keep this one to myself! Very excited to share that our family will be getting a little bigger this year 👶🏼

Although the former reality TV star is attempting to live her life out of the spotlight, she is not shy about posting pictures of her family on social media. Since little Liam was born, the first-time mom has shared a slew of his milestones with her followers, including his first birthday party and their scary yet fun time celebrating Halloween.

Fans are going to have to wait a while to find out more information about baby number 2. The little one is due in the fall, but hopefully, as with Liam, the fashion designer will share at least the baby’s sex with fans before he or she is born. Conrad was good about documenting her first pregnancy on social media, so fans are undoubtedly expecting the same the second time around.

The news that Lauren Conrad and her husband William Tell are expecting their second child comes on the same day that MTV released a first look video at The Hills: The Beginnings. Conrad decided not to be part of the revival. Her reason for opting out of sharing her life on the small screen again is simple. Life is different for the reality TV star now.

“She’s in a different place in her life. But she wants everyone to enjoy themselves. She wishes everyone the best,” a source close to the LC Lauren Conrad brand creator told People magazine not long after the revival was announced.

Today though it appears LC has another excellent reason for staying out of the reality TV business. She is pregnant with her second child. Considering Conrad is all about family, her decision makes even more sense now that she is expecting.

Congrats to Lauren, William and baby Liam who is going to be a big brother this year. 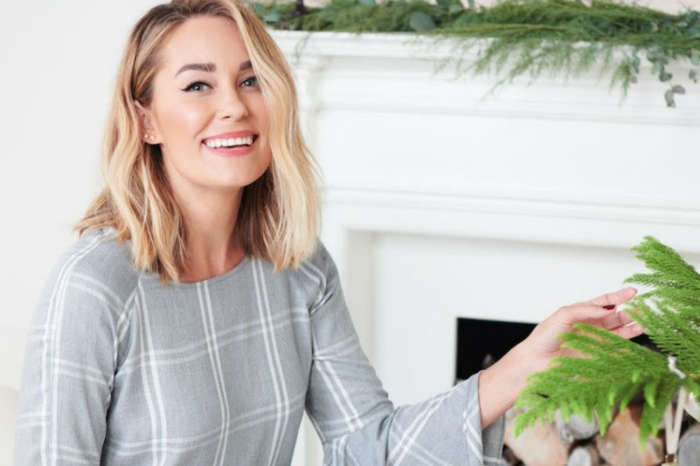 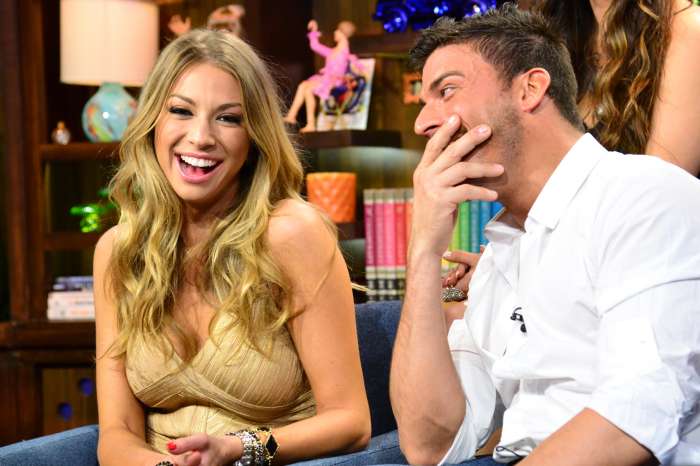