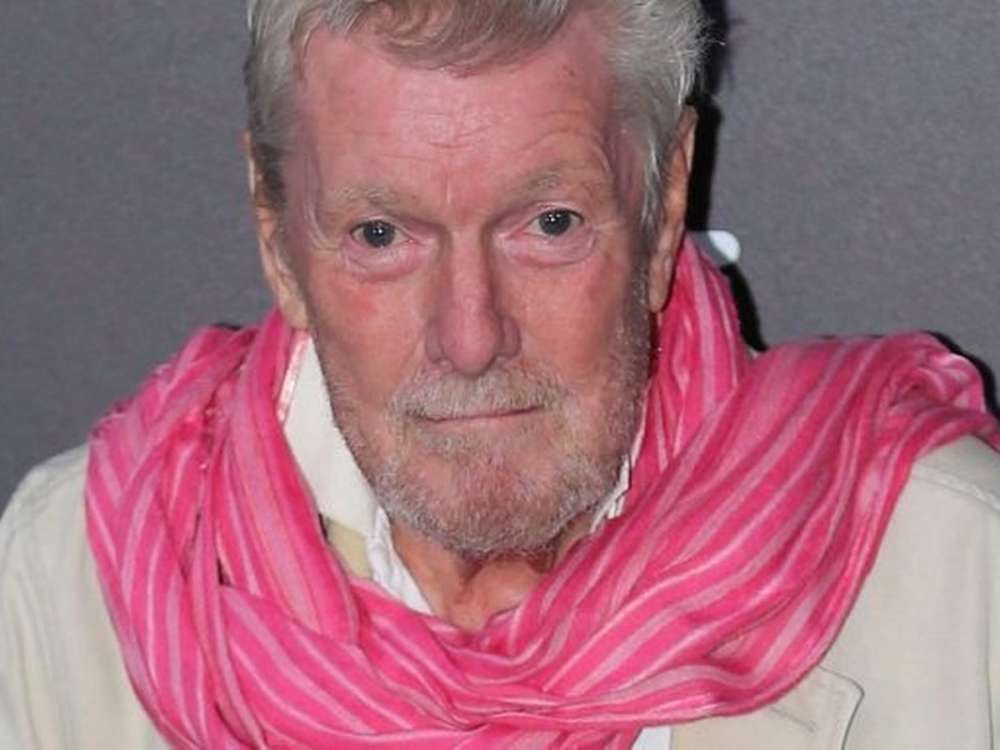 According to a report from USAToday.com, Robert Freeman, the photographer responsible for making some of The Beatles’ most famous album covers, died earlier this weekend at the age of 82-years. A statement released on the official website for the band revealed Freeman’s death on Friday, but they didn’t state what caused it.

Reportedly, Freeman was born in 1936, and he first kicked off his career working for London’s Sunday Times as a photojournalist. He took shots of leading jazz musicians before going on to work with The Beatles.

Freeman captured the notorious photo for the band’s 1963 record, With The Beatles, featuring all four members of the band on the album cover using a subtle-shadow effect. It subsequently became the definitive picture of The Beatles, and was used again for the 1964 record, Meet The Beatles!

@thebeatles my condolences on the loss of your photographer #robertfreeman

Paul McCartney, one of two remaining members of the band, took to his social media tribute to explain the origin of the photograph, shattering some myths and misconceptions in the process. Paul said online that the photo was actually taken in the hallway of a hotel where the light was coming in from the windows.

McCartney went on to say that Robert Freeman was one of their most desired people to work with, and he often was the one to create their most legendary album covers. Moreover, the bass player referred to Freeman as a “true original thinker.”

Reportedly, Freeman’s work didn’t stop there either, because he also worked on the cover for Beatles For Sale, Rubber Soul, and Help. Their 1965 record featured the faces of The Beatles altered ever so slightly, which some believe was a hint at the drug-fueled experiments to come in The Beatles’ later years.

Additionally, Ringo Starr, the other remaining member of the band, took to his Twitter account to shout out to the family members of Freeman. The Beatles lost John Lennon in 1980 after he was shot by Mark David Chapman outside of his New York City apartment. George Harrison, the guitar player of the band, passed away in 2001.