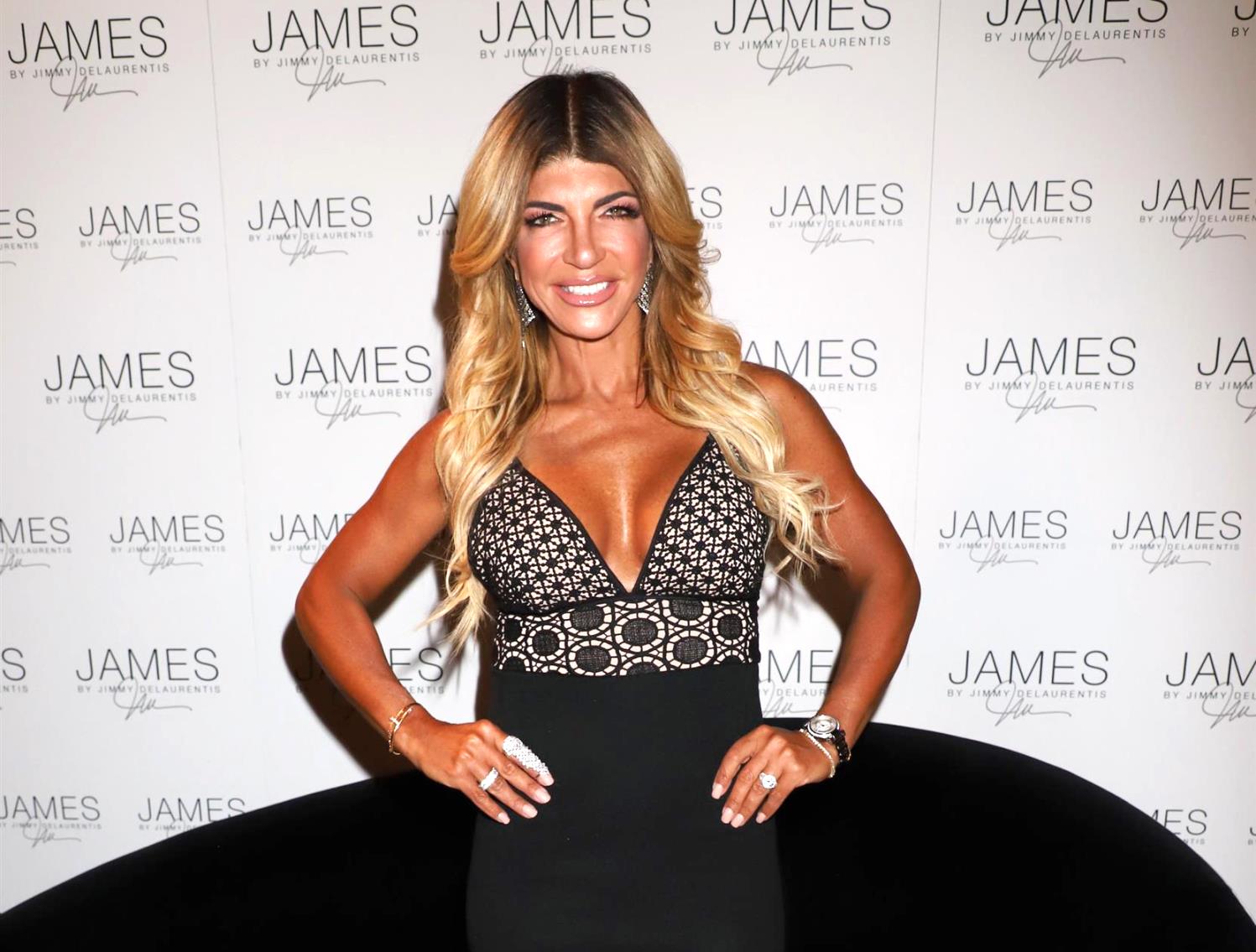 A few days ago, Teresa Giudice was seen out on dinner with Blake Schreck, sparking rumors that they are an item while her husband Joe is still in the custody of ICE, waiting for them to decide of he’ll get deported or not. However, it seems like Teresa is actually loyal to her husband and there is nothing romantic going between her and Blake.

Her legal representative explained why they are spending so much time together as well.

Meanwhile, one source tells HollywoodLife the Real Housewives of New Jersey star is laughing at the speculations that she has been cheating on her man.

‘Teresa is laughing that people think she is dating Blake Schreck. Teresa insists that she and Blake Schreck are really good friends and they constantly joke about what everybody says. Teresa has a ton of guy friends and she enjoys going out and being flirty, but she would never do anything about it. She is a married woman,’ the insider dished.

As for their actual type of relationship, her attorney, James J. Leonard Jr., assures fans it is all platonic and business-based.

‘This is a business relationship. They are working together with others on a business project. Anyobody who says anything to the contrary is delusional and uninformed.’

This comes after an eyewitness told Us Weekly that the two looked like a couple while enjoying some time together at a rooftop bar on June 27.

According to them, ‘Blake was making Teresa laugh, and she was giggling. They looked very much like a couple out on a date.’

The speculations that Teresa might just have someone else didn’t come just out of nowhere!

As it seems, people are likely to get that impression due to the fact that the reality TV celeb has made it very clear she will divorce Joe if he gets deported rather than move to Italy with him and their four daughters. 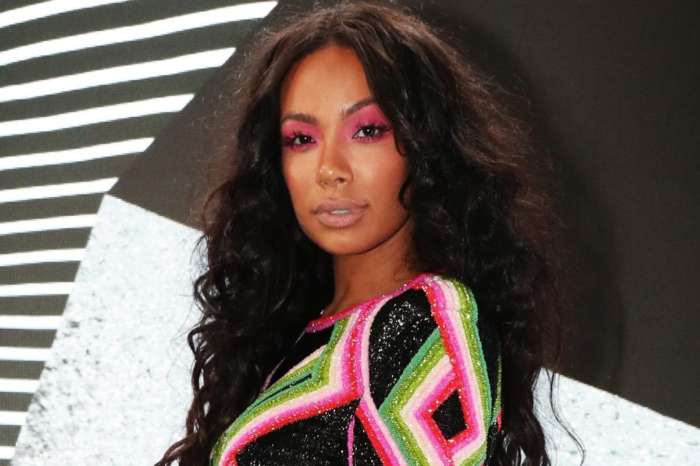