Tekashi 6ix9ine Stages Photo-Op With His Fans Including Young Children 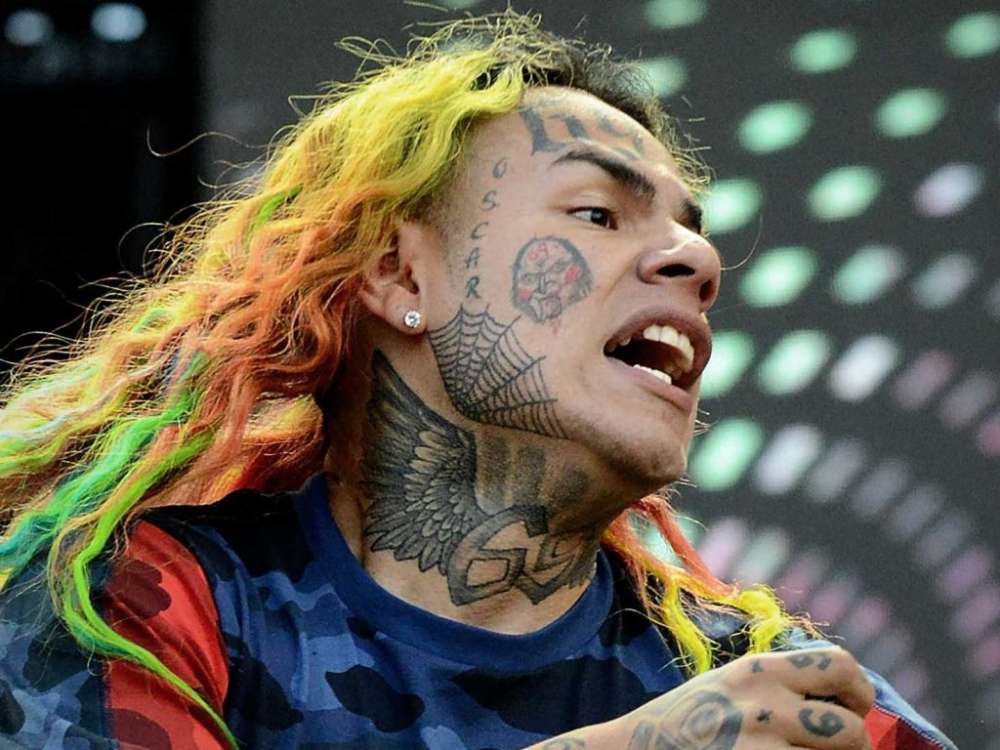 Even though Tekashi 6ix9ine‘s life might be in danger, the rapper has continued to post on social media, showing that he’s not afraid of what might happen to him. Hot New Hip Hop picked up on an Instagram post from the rapper today in which he conducted a meet-and-greet with fans.

As most know, Tekashi 6ix9ine has sparked the ire of the hip-hop community as well as the black community for ratting out the Nine Trey Gangsta Bloods after he was charged with crimes which could’ve put him in jail for the rest of his life.

Hot New Hip Hop says Daniel Hernandez has been traveling all over New York City lately, despite the fact the rapper might have a target on his back. Hernandez has spoken about private security before in the context of XXXTentacion, and rumor has it Hernandez has a team to watch his back.

As it was previously reported, Tekashi 6ix9ine, born Daniel Hernandez, was let off of house arrest earlier this month. The rapper was on house arrest for his involvement in the crimes of the Nine Trey Gangsta Bloods. Friends of the rapper have warned him of what might happen.

In case you missed it, DJ Akademiks recently came out to say that Tekashi 6ix9ine didn’t have to continue going out into the public just to prove he’s not scared. The media personality said he was worried about him and wished him the best.

Furthermore, it’s been reported that Tekashi has asthma, so many fans of his have suggested just staying at home to avoid contracting the coronavirus. Tekashi 6ix9ine wrote on his Instagram this week, “I heard New York was dangerous, (shaking my head).”

Either way, Hernandez seems unbothered by the fact many rappers and gang members would ostensibly like to see him dead. Earlier this year, even his lawyer, Lance Lazzaro, said he didn’t want Tekashi 6ix9ine to put his life in danger.

However, Lazarro says Hernandez is happy with his life and the direction that it’s headed. 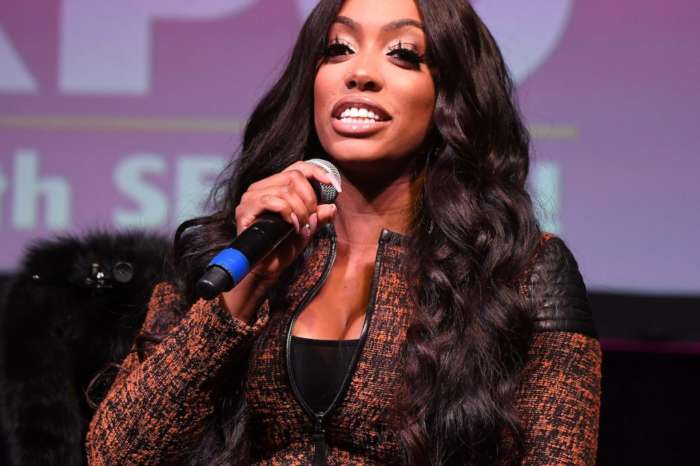