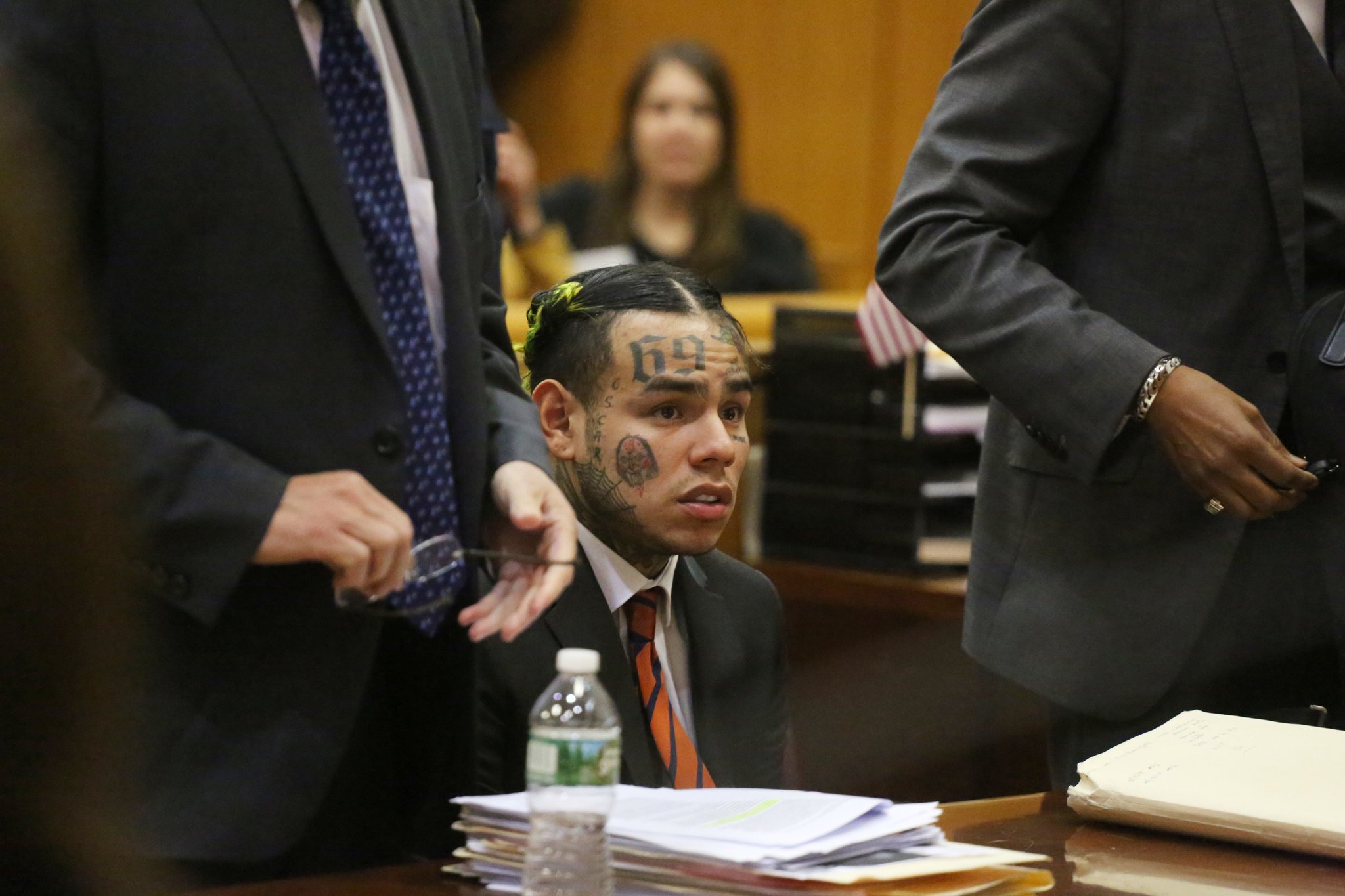 As you know, Tekashi 69 is still behind bars, but this doesn’t mean he’s now aware of the things that are happening in the world today. He knows that the planet in under siege and the enemy is the coronavirus pandemic so he’s asking for an early release.

The Shade Room has more info on the subject and you can check out the new data that’s available below.

Not too long ago, it’s been revealed that Tekashi has been scheduled to be released soon this year.

On the other hand, it seems that he may be trying to get an early release, and he says that the coronavirus is a viable reason for this.

TSR cites info from TMZ and revealed that 69’s attorney Lance Lazzaro ‘wrote a letter to the judge on Sunday expressing serious concerns for the rapper’s well-being. Lazzaro claims that 6ix9ine suffers from asthma, and him catching the coronavirus would be a serious issue for him.’

TSR continued and said that ‘In the letter, which was obtained by the site, his attorney reportedly claims that 6ix9ine was diagnosed with bronchitis and sinusitis last year.’

People don’t really seem to be very supportive of the rapper these days, and their comments are proof that during this crisis, people are not thinking about his fate anymore.

Someone said: ‘He can catch it out here tho,’ and another follower posted this: ‘They are trying everything to get him out. Lol.’

A commenter said that the virus is out here, and one follower responded: ‘yeah, but it’s in the jails too… A deputy had it, Harvey Weinstein caught it (in jail) it’s bad smh.’

Earlier, it’s been revealed that Weinstein has tested positive for the Coronavirus and has been moved to isolation at the Wende Correctional Facility where he will remain under quarantine.