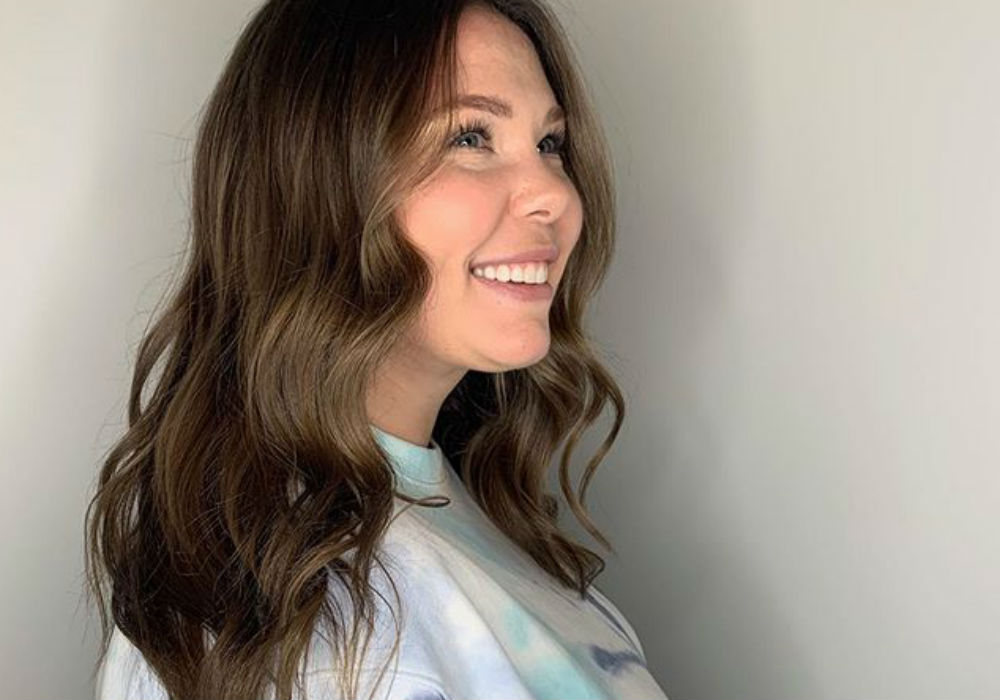 Former Teen Mom 2 star Jenelle Evans claims she filed for divorce this week from her controversial husband David Eason. And, while many fans have their doubts if Evans is telling the truth, some of her co-stars are also skeptical. Kailyn Lowry says that the news of the divorce surprised her, but if it’s true she is also proud of her former co-star.

“I was – and still am – very surprised. But, I’m also very proud of her for this decision, if it’s true. I don’t know at this point what’s true and what’s not true. I do wish the best for her and the kids,” said Lowry during a recent appearance on The Domenick Nati Show.

Lowry went on to say that from what she knows about David – from both the media and her personal experience – this is the best option for Evans. But, when you’re in a relationship like that, Lowry says leaving is easier said than done.

The mom of three says that Evans was by far the least trustworthy member of the cast, and she cited the time Evans posted Lowry’s phone number on Twitter during an argument. Lowry says actions like that show someone’s true colors, but she hopes that Evans is making strides and changing for the better with her decision to leave Eason.

Lowry also revealed that while she has issues with Evans, the Teen Mom cast member she likes the least is Farrah Abraham because she doesn’t treat the people around her like human beings. Lowry explained that Abraham always treats everyone like they are below her, and she doesn’t like to surround herself with people like that.

Lowry also dished on the recent Teen Mom 2 reunion taping, which she called “eventful.” She revealed that the rumors are true that Jade Cline nearly got into a fight with Young And Pregnant star Ashley Jones. Lowry admits she advised Cline to step back and walk away from Jones because she didn’t want things to escalate – plus a fight wasn’t worth it – and she stepped in between the ladies to help calm things down.

As for Lowry’s current relationship status, she says that she isn’t even close to being engaged, so there are no wedding plans for her anytime soon. She says that right now her main focus is herself, her kids, and her businesses, but that doesn’t mean she wouldn’t like to have more kids someday.

Kailyn Lowry says that 2020 is going to be “the year of Kail,” and now is the time to get everything in order before she even thinks about having another baby. 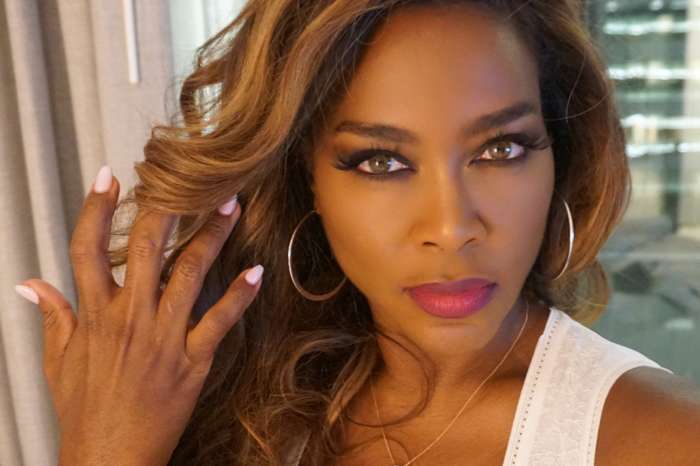 Kenya Moore Wants Her Daughter, Brooklyn Daly To Know That She Is A Real Boss