T.I. just slammed Laura Ingramah for something that she recently said that his followers went ballistic as well. Check out his post that he shared on his social media account below.

‘She say what??? FOH… Silence is acceptance. This is Systemic Racism at work,’ Tip captioned his photo.

Someone said: ‘When I saw this I almost couldn’t believe it. That reporter should be fired for that remark. Like LeBron isn’t supposed to have an opinion because he’s an athlete? Wow. Smh.’

She say what??? FOH… Silence is acceptance. This is Systemic Racism at work.

A follower posted this message: ‘I swear this lady is a true definition of RACISM.’

A follower said: ‘Double standard. Meanwhile, their “opinion” is coming from a place of ignorance,’ and someone else posted this message: ‘She needed to be fired years ago. Maybe it’s her lucky day to find a new job. I honestly hope we NEVER see her face on television again.’

A commenter wrote: ‘When you think you’re better then a race of people that destroy you at everything you let them into, you have to truly believe in the idiotic ideology.’

Someone else said: ‘she knows what she’s doing. that’s the worst part. there’s nothing unintentional or ambiguous about it.’

Another follower posted: ‘Racist Double Standards! She will have her Karma one Day with her insensitive Comments! Players in the Sports Industry Been Speaking Up against Inequalities n Injustices since the 60’s when Jim Brown, Muhammad Ali, Kareem Abdul Jabbar n Others Protested n Took a Stand!’ and someone else believes that ‘The double standard says a lot about their character and what they feel inside.’

Tip has been using his platform to talk about social injustice on his social media account for a really long time.

He’s been also addressing the George Floyd matter these days and some of his followers are debating intensively in the comments the tragedy that took place. 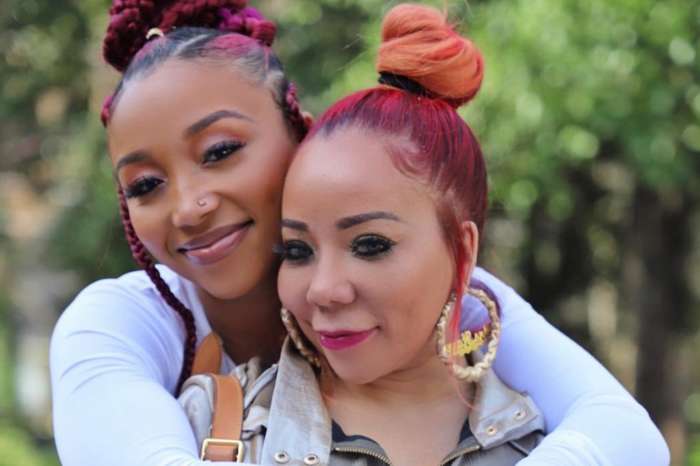 Zonnique Pullins Pens An Emotional Letter To Her Mom, Tiny Harris For Her Birthday 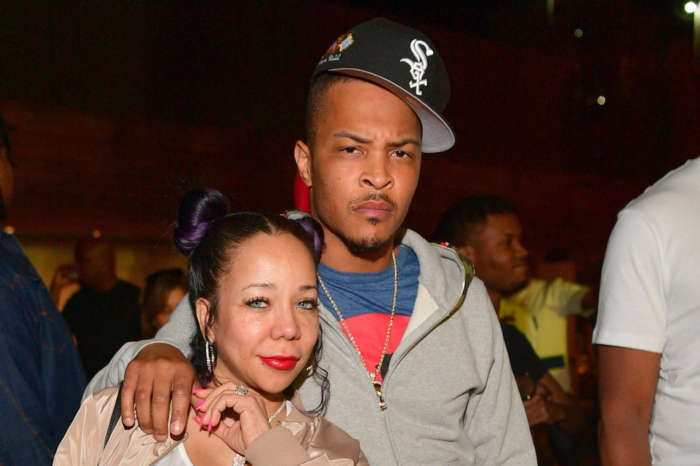 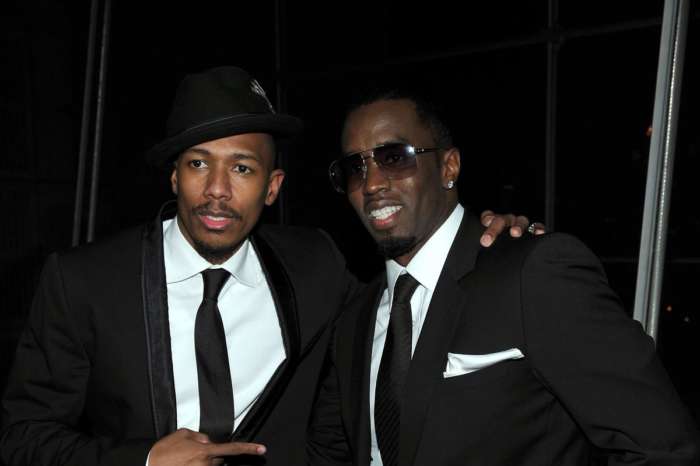 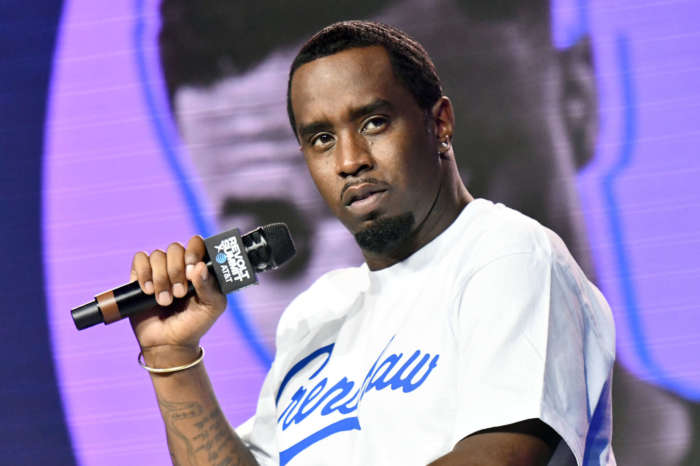