T.I. Shows Fans How His And Tiny Harris’ Son, King Harris Is Dealing With Celebrity – The Young Rapper Says He Has Groupies Everywhere 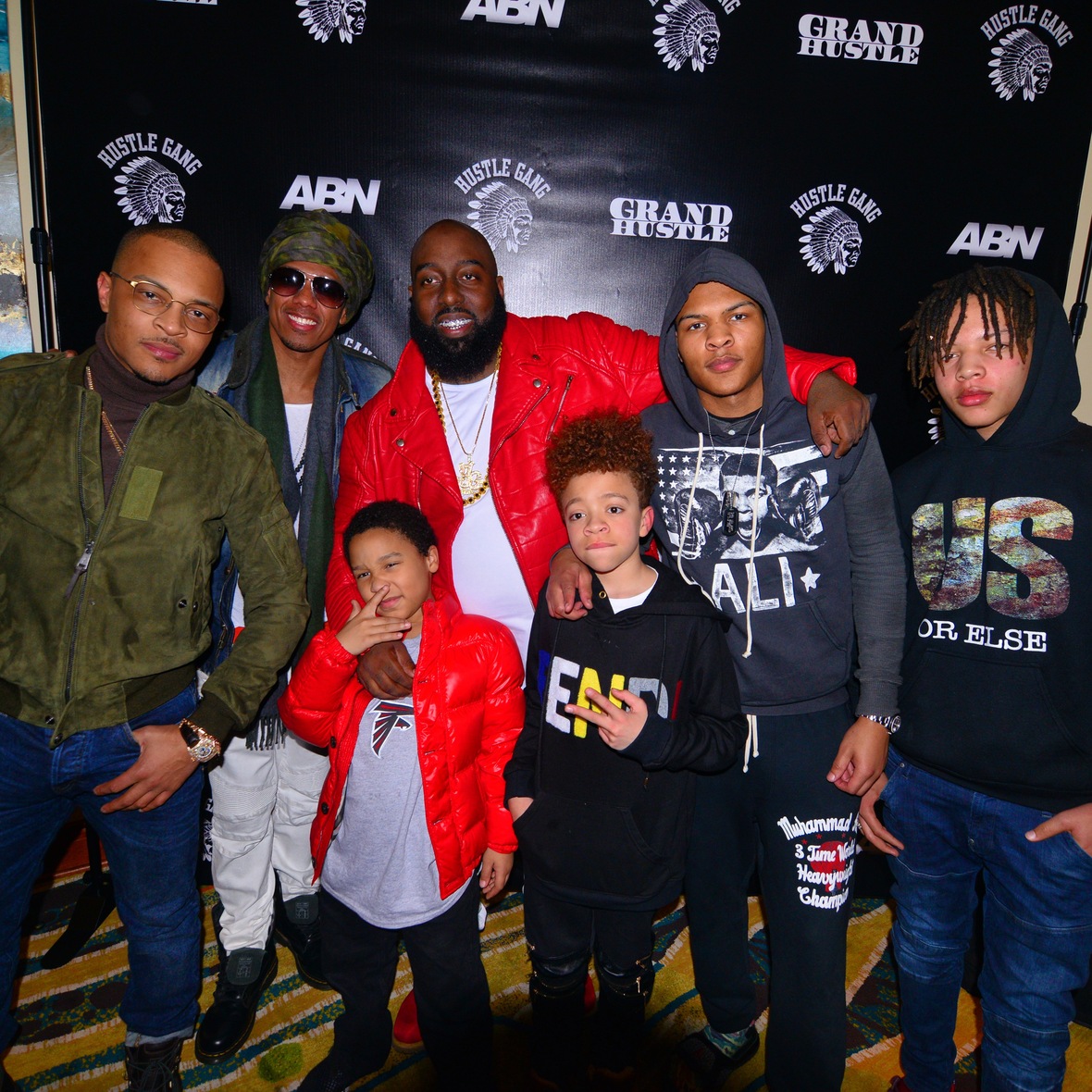 King Harris is growing up so fast, and Tiny Harris still wants to make sure he’s alright. The young rapper is becoming more and more confident, and his family wants to take care of him,  a thing which he doesn’t really like.

Check out T.I.’ s latest video from his family’s show in which King gets advice from the family members.

Someone commented: ‘Well TIP…..they say there’s always that child that gives us back what we’ve dished out! I think he’s Yours! 🤦‍♀️😂’

One other follower said: ‘Tip oldest son looks like the true businessman, that will carry on the family business once tip retires.’

A lot of people praised Messiah Harris in the comments and criticized King’s arrogant behavior.

One fan said: ‘This is preposterous that you partake in these profound activities son-TI.’

King takes a break from tour… Comes out to kick it with us… Don’t get me wrong I’m extremely proud of my son…But I know my son!!! Cant just let your 14 year-old go on tour without proper supervision ? Watch a NEW #FamilyHustle TONIGHT at 9/8c on @VH1!

A person posted: ‘Messiah starting to look just like tip,’ and someone else agreed: ‘Aw Messiah grew up to be so handsome 😩 he looks just like Tip.’

Back in February, the family celebrated Messiah’s birthday with various praising posts on social media.

Also, just recently, Tip shared a photo with his boy, Messiah and fans said that these two look like twins.

Just like before, they have been praising Messiah a lot and saying that he’s following his dad’s footsteps. 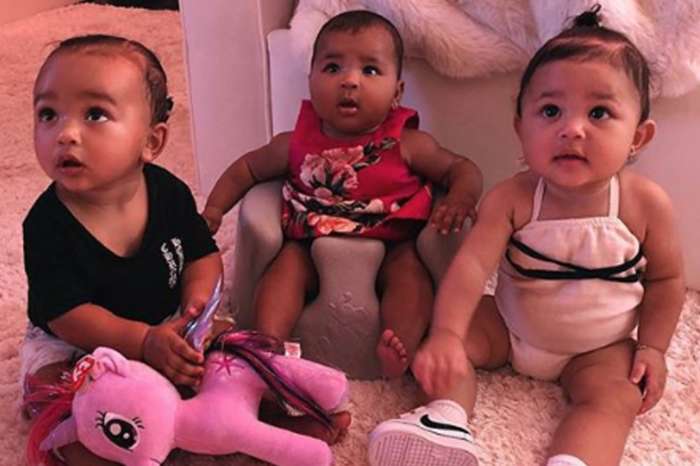 Kylie Jenner Shares Gorgeous Pics Of Stormi, True And Chicago - Fans Are Trying To Figure Out Who The Baby Girls Look Like