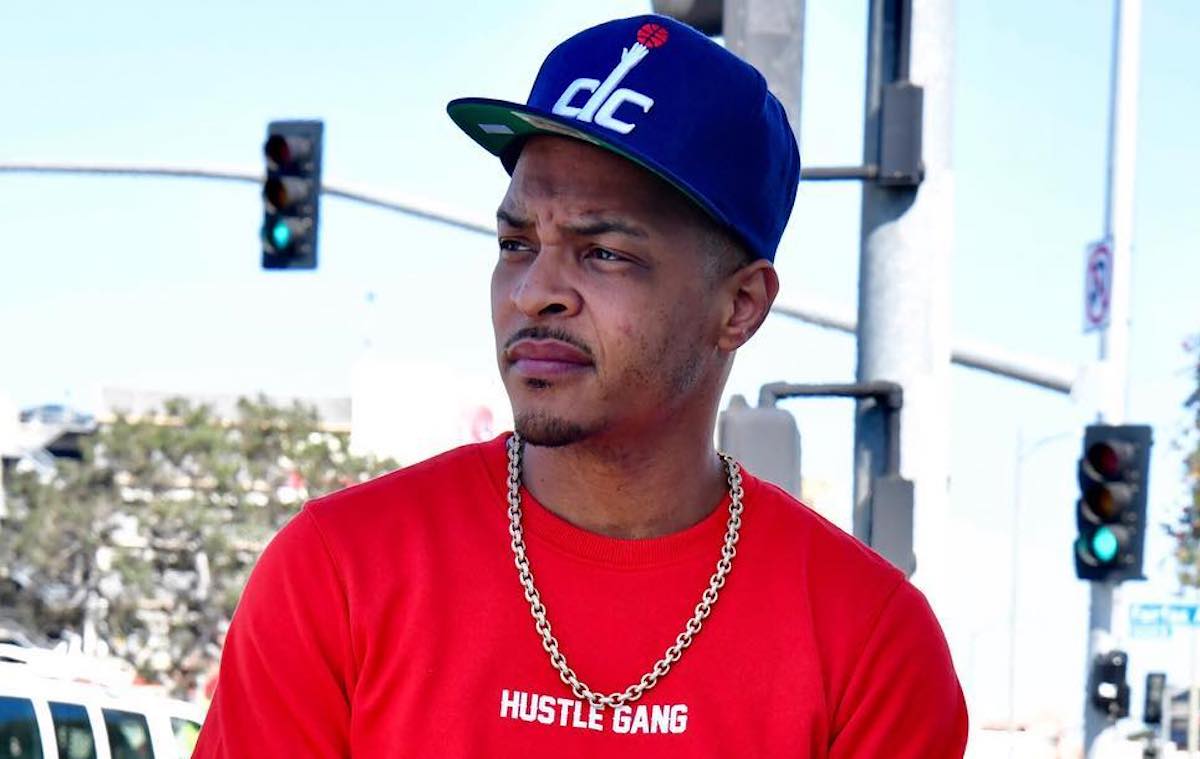 T.I. is going through a lot these days after his sister, Precious Harris passed away. The terrible accident that took her life cause a great deal of pain for him and his whole family, friends, and fans.

Just recently, Tip shocked everyone when he decided to share on his social media the very last message that his sister has ever sent him. It involves Gucci and you know that Tip has been after them for a while.

As you know by now, Tip started a boycott movement for Gucci and similar stores following the blackface scandal.

Her sister’s message to him enhanced his thirst for vengeance and not all of his fans agreed with his approach.

Now, Tip has another message for all of his fans, especially for young people. This time, it’s a video featuring some wisdom coming from Maya Angelou.

‘Message to the young & ambitious. I bet Precious and Maya Angelou having some great conversation!!!’ Tip captioned the video that he shared.

Message to the young & ambitious. I bet Precious and Maya Angelou having some great conversation!!!

Another follower wrote ‘Sometimes it’s better to burn out than to die outta sight And she did have an impact by what she said. Still and always like her quotes and personality. GOD BLESS #whylegenddontstaylong.’

One other commenter posted: ‘Thank you for this post. I just love how much Wisdom Maya Angelou had and she will always deliver a message to get you back on top of your game.’

Another supporter also had kind words for Tip: ‘Thank you @troubleman31 for sharing, not just with your network of peers, but with all of us! The ones who are where you have once been. Thank you for not forgetting about us.💓 You and your family are true royalty, source love for the people. #Bankhead #King #Familyhustle’

All of Tip’s pals and fans have been really supportive during this tough period in his life. 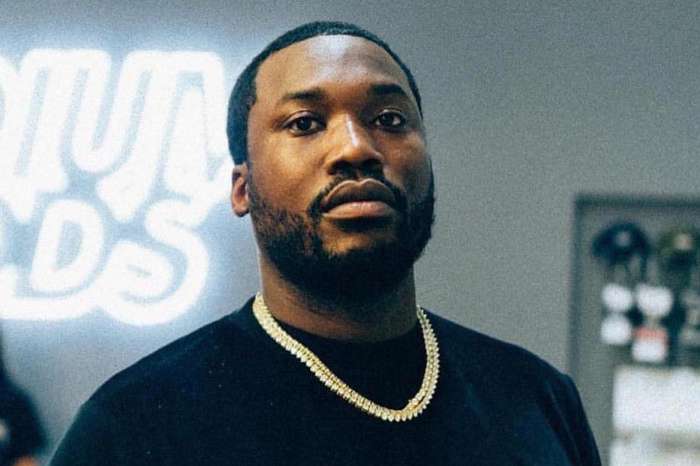 Meek Mill Gushes Over Kourtney Kardashian's Booty Online - Fans Warn Him: 'Don't Do It. Close Your Eyes And Walk Away!'