T.I.’s Daughter, Deyjah Harris, Dances In Wild Video With Zonnique Pullins And Reginae Carter — She Seems To Have Moved On From Virginity Scandal 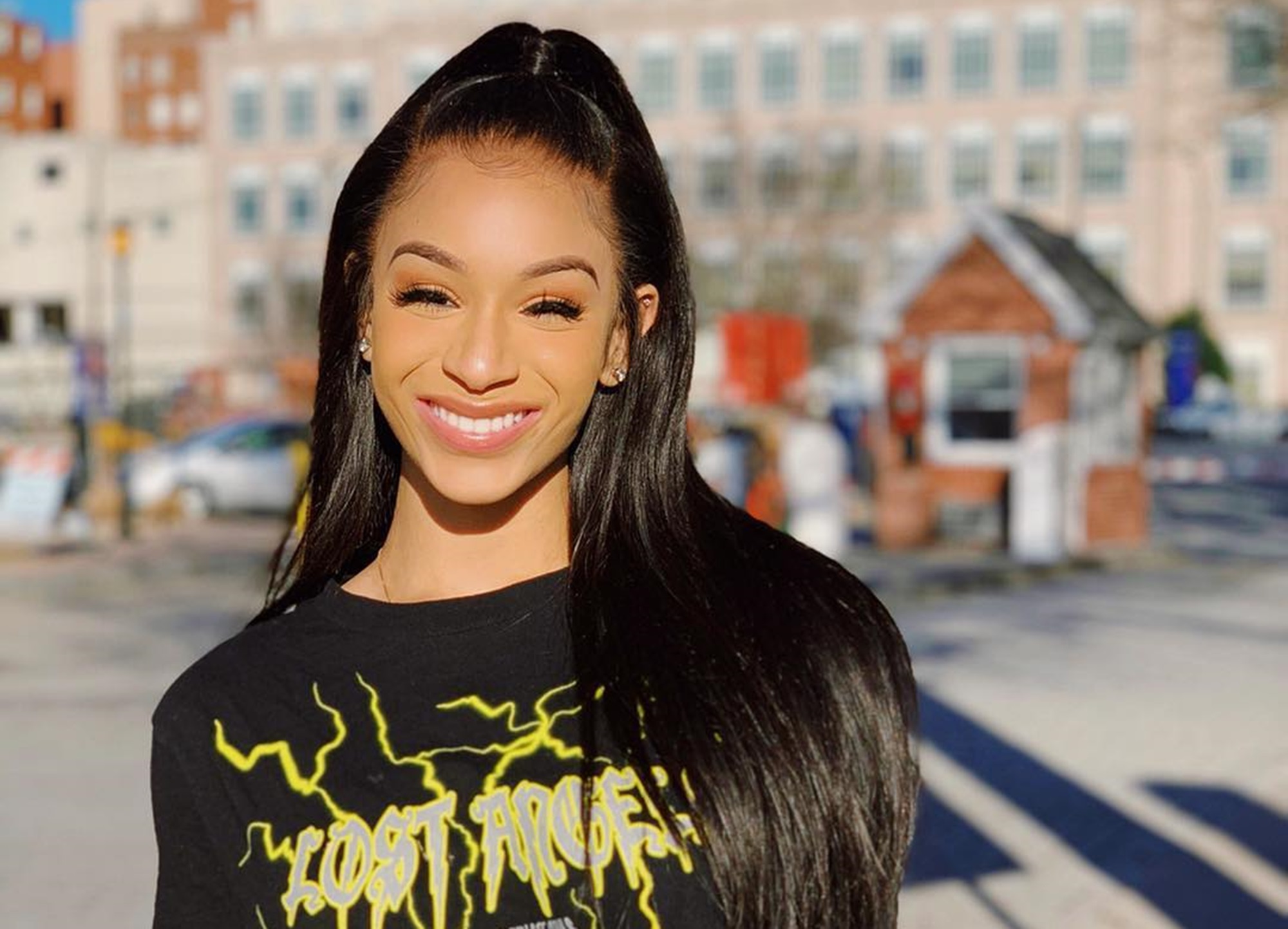 After the shocking revelation that T.I. was regularly checking on his daughter’s hymen by accompanying her to her gynecological examinations, the rapper has been facing lots of negativity from his fans, as well as followers of his daughter.

And while some are still wondering whether he was serious or not, it looks like his daughter, Deyjah Harris, is not letting the drama get to her.

Meanwhile, the rapper is still dealing with some of the fallout from his revelation, and he seems to have lost the support of some of his fans as well.

At the same time, some have pointed out that it is not unlikely that he was joking about the whole thing.

It certainly would not be the first time that T.I. has made statements only meant to trigger some of his followers, and it does look like this could have been just another one of the rapper’s jokes.

It remains to be seen — and it might take a while, knowing his attitude to these things in general.

Via social media, one person told Deyjah: “He should have never revealed that for the public to know that was very private information and he could get in trouble for violating HIPAA privacy laws please resign the HIPAA privacy form that does not allow your father to know your GYN business I’m in the medical field healthcare management I know all about medical privacy dm me if you want more information.”

Another commenter claimed: “Your father is out of line, putting your business out there for everyone to hear. Your father is probably trying to protect you from men who behave as he does, but that’s no excuse. I hope his intentions are good, and there is not any weird shit going on that nobody, but you’ll know about. You have to tell him it ain’t right, and you need your privacy.”

This follower shared: “She need to know her rights to medical privacy called HIPAA that would’ve protected her even as a minor but now that she is 18 he cannot have access to her medical records unless she consents it, but I hope she puts her foot down and take measures to keep him out her medical business especially female medical concerns that are none of his business not sure why the mom didn’t do much to protect that 🤷🏽‍♀️.”

T.I. will probably address the matter on the family’s reality TV show.

Noah Centineo Shocks Fans As He Accepts Award At The People's Choice Awards On Crutches - Here's What Happened!

So many judgemental people in this world the girls were have fun and TI daughter didn’t dance the video was perfect, whay y’all expect they were vacationing smh!