T.I. Plays With Tiny Harris’ Gray Hair In New Video And Tells Her She Is Old — Some Of The Singer’s Fans Are Angered By The Comment, Especially After The Deyjah Harris Drama 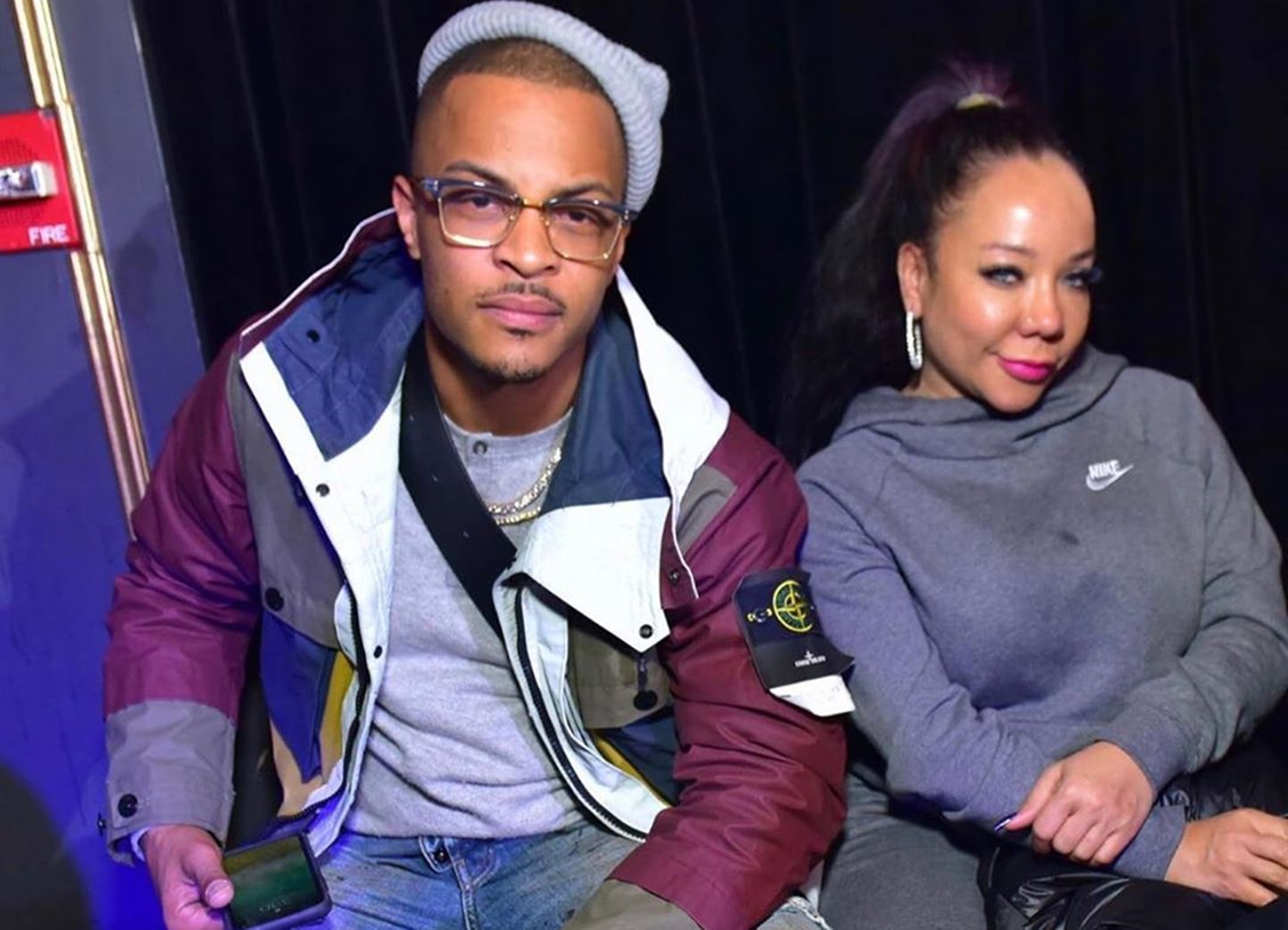 MC T.I. and his wife, Tiny Harris, have been visiting Ghana for the past week, and it seems that they have taken the opportunity to reconnect on a romantic level.

The power couple fled America for the African nation after a massive and humiliating scandal. For an unknown reason, T.I. decided to speak publicly about his daughter, Deyjah Harris’ virginity test and hymen check.

T.I.P. recently shared a sweet video where he is goofing around and playing with Tiny’s gray hair and is telling her “somebody old as hell.”

Some fans laughed. Others blamed T.I.P.’s long list of infidelities and the stress he brought to Tiny for her gray hair.

One person said: “Glad he’s worrying about something other than his daughter’s hymen 🙄.”

This social media user wrote: “They toxic, but I love them. While he’s giving his daughter grey hairs. He isn’t checking hymens now. He’s checking for gray hairs.”

Another follower claimed: “He the reason she got em 😂 He stressing her out😂😂😂… He needs to go away, Expeditiously!! Always worrying about women’s bodies.”

This Instagrammer shared: “She contributed to it by constantly staying and accepting more and more nonsense. I’d been on the first thing smoking out of there. But that’s me.”

A fifth comment read: “girl… stress ain’t got nothing to do with gray hair 😂 once you’re older and you’ll get it anyway 💁🏾‍♀️TI ✊🏾 tried to keep his daughter safe, but the city girls bashed him because they want his daughter to be out here in these colds streets twerking for a few dollars I stand with TI ✊🏾🙏🏽”

#PressPlay: #TI out here bothering his wife about her gray hair 😂😂 #Tiny

Tiny recently sat down on the Red Table Talk to be interviewed by Jada Pinkett Smith, and the petite Xscape member put her husband on blast for cheating.

She said: “Once I got on my own two feet, I felt like I should have a voice too. And that voice was a little different than what he was used to. So that, to me, is what caused the issue.”

She added: “I feel like he felt like, ‘Mm. This is not the woman I love, and this is not what I want. I want somebody that if I tell her this, she’s going to listen, and she’s going to do this the way I want her to do it’.”

Tiny stated: “And that’s where he went… he went and found somebody that he can be like, ‘Hey, don’t move… do this, do that’… I was not, and you know what I’m saying, here.”

T.I still has a lot of work in front of him to put the Deyjah situation. 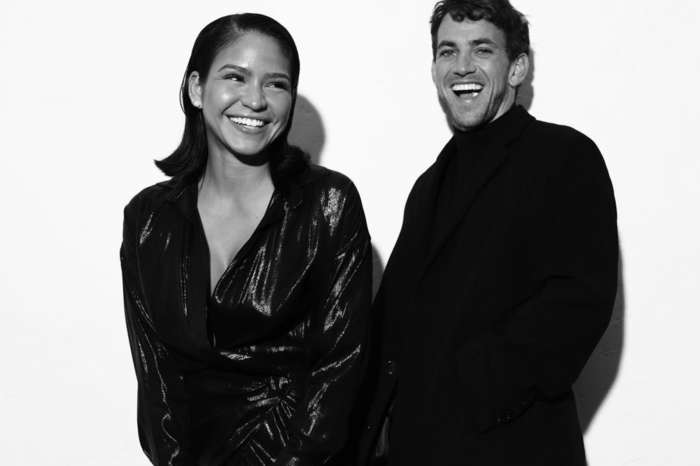 Cassie And Alex Fine Share The First Photos Of Their Baby Girl, Frankie Stone Fine, Along With An Emotional Message

Y’all don’t know them personally obviously they really love each other. That’s why it should stay off social media cause soon as a person have a change of heart or whatever here go the public judging like they don’t have their own slew of issues. Also husbands/wives joke with each other IT AIN’T A BIG DEAL people calm down damn!!

I think people should mind their own business! That man didn’t mean anything disrespectful towards her by what he said. Some people just dont know the difference! Everything is taken so out of proportion with social media