T.I. Is Looking To Make Amends After Recent Scandal Around Daughter Deyjah Harris With These Heartfelt Photos 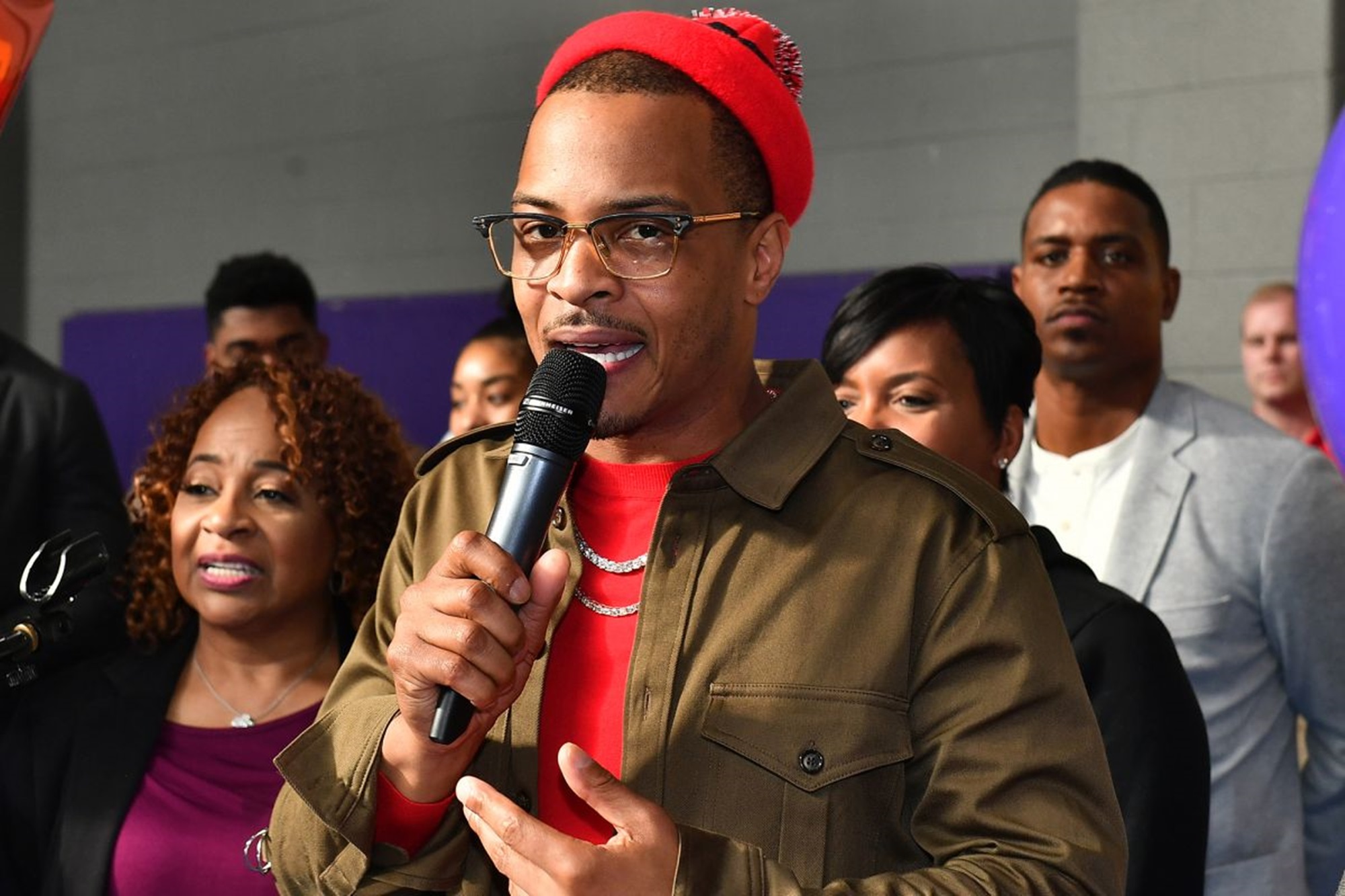 T.I. is still facing a lot of backlash over the revelation about his parenting style, where he announced that he was regularly accompanying his daughter, Deyjah Harris, to her gynecological evaluations, and always insisted on knowing if she was still a virgin or not.

Great day at C.T. Martin Recreation Center with T.I. , Mayor Keisha Lance Bottoms, Councilmember Andrea Boone and friends helping out families with turkeys and trimmings this Thanksgiving! Thank you to all who helped make it special! #OneAtlanta #ATLParksandRec

While some of the rapper’s fans have tried to brush off the situation, claiming that he was obviously just joking, others are not that convinced, and T.I. has had to deal with a lot of controversy as a result of his statements.

Whether he was joking or not is still hard to tell, but the rapper seems to be trying to make amends and has recently participated in the act of charity in Atlanta, hoping to boost his image in the eye of the public at least a little bit.

The rapper was spotted giving a turkey away and was met with lots of happy responses.

Many people were clearly happy to have him there, regardless of what he has had to deal with in the press lately.

T.I. himself has given the indications about how he feels about the recent controversy, leading many to believe that he may indeed have been joking, and has taken that joke a bit too far.

The rapper told Jada Pinkett Smith on the Red Table Talk: “When I was asked how … I deal with parenting in this day and age, I just began to, from a place of truth, I began to embellish and exaggerate, and I think a lot of people kinda like took it extremely literal.”

He continued: “If you put any of my reputation, like who I am as a father and who I’ve been, I honestly thought people knew me better than that.”

He added: “Never said I was in any exam room. That is an assumption. That is a falsity. I never said that it was being done in the present day as an 18-year-old.”

Tiny Harris had this to add: “She was 15 and 16 years old at the time. Deyjah is quiet and doesn’t talk a lot.”

T.I.P. went on to say: “And I never said that her mother wasn’t present.”

I love seeing #TI give back to his community, as he does regularly. It’s great seeing people care about others as much as #TIP does.

The rapper already has a bit of a reputation for making outrageous statements just to provoke people, so it would not be the first time he has done something like that.

It remains to be seen what he was really trying to accomplish.