Stevie J Granted Temporary Custody Of Daughter Bonnie Bella, Will Joseline Hernandez Get Her Back? 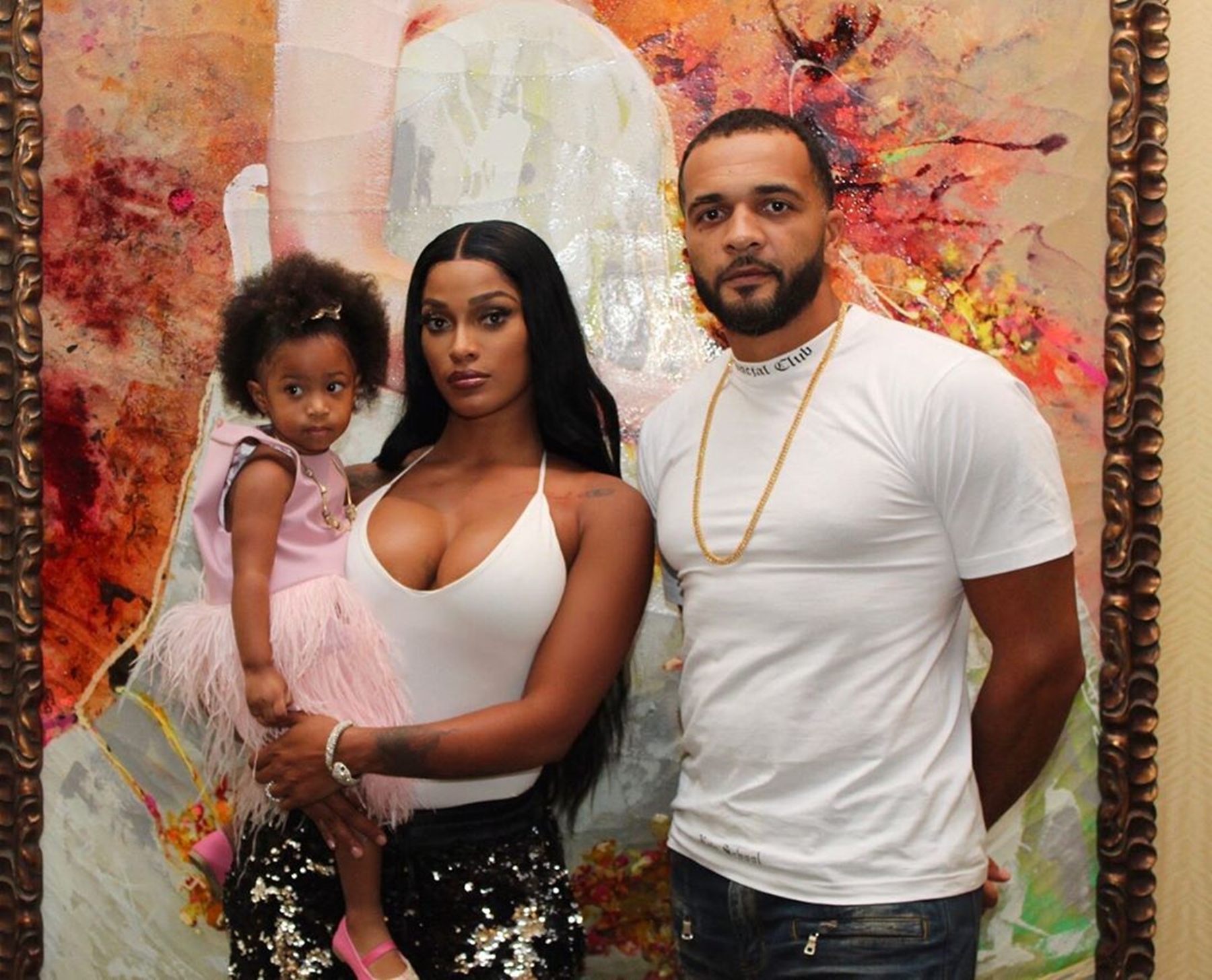 Stevie J is still fighting his battle against Joseline Hernandez in court, and he recently scored a major victory — the court has reportedly granted him temporary custody of Bonnie Bella, his daughter, while at the same time his ex is facing the possibility of going to jail.

“Prayer of the righteous availeth much” Eva set her alarm for 6am to take her sister Bonnie to school, it rang for 17 minutes before I came and woke her up.. Had to drive an hour she’s my lil trooper🙏🏽1st photo in over a year for these girls and I’m grateful to God they had a chance to share this precious moment. #DaJordans #EvaAndBonnie

The former Love & Hip Hop: Atlanta star had reportedly violated a child custody agreement with Stevie J, and that could cost her some time behind bars, according to official statements.

The incident resulted in an arrest warrant out for Joseline who faced the risk of being detained if she refused to hand over the child to authorities.

Stevie J is reportedly together with both of his young daughters, Eva and Bonnie Bella; they have been recovering from the dramatic recent events to the best of their abilities.

The music producer also has temporary sole custody of Bonnie Bella until the next scheduled court hearing, which should hopefully resolve the situation and put the family’s nightmares to an end.

There have been no official statements from any of the people involved in the incidents so far, and Stevie J has been sharing lots of pictures of his children since the announcement.

Joseline, who is dating DJ Ballistic, has not provided any official explanation for her actions either, although many suspect that this is not very likely at the moment.

Woke up next to an angel this morning 👼🏽 #BonnieBellaJordan #DaJordans

One fan told Joseline: “Time to grow up J. You better than this. Stevie has moved on and is living his life. Why can’t you do the same? Using Bon Bon to try and hurt him is only going to hurt her. I’m not bashing you because you’re not the first and you won’t be the last woman to fall victim to a broken ❤ , and as time goes on, things will get better. Leave this mess up to God. Let him fight your battles. Either way ma, I’ll be praying for you and for Bon Bon. ❤”

Did Joseline do something wrong? 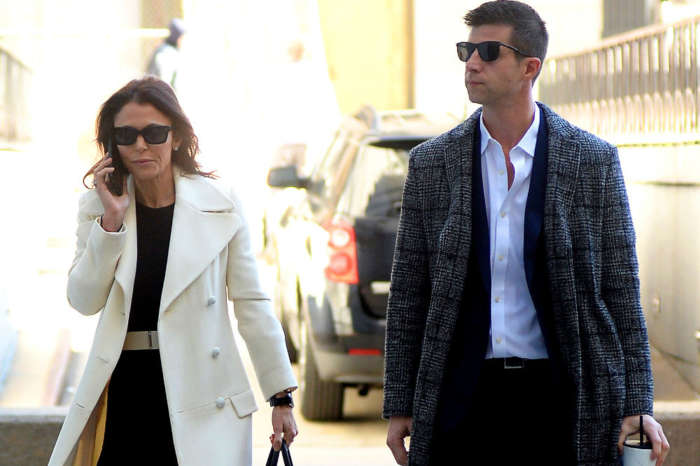 Well said she is bitter but it’s not about her it’s about this innocent baby. I just know that Stevie j is probably praying she doesn’t get custody again. He doesn’t want to go through what he had to endure with her with her trying to run with his child.and believe and trust she will do something.

Joseline needs to grow up, baby daddy hurting her is no excuse for her to be using their daughter against him, being bitter is not going to help her at all as she had to find this out the hard way, Joseline needs to put her feelings in check and let that man be apart of his child’s life, it’s not about her it’s about the happiness of their daughter.