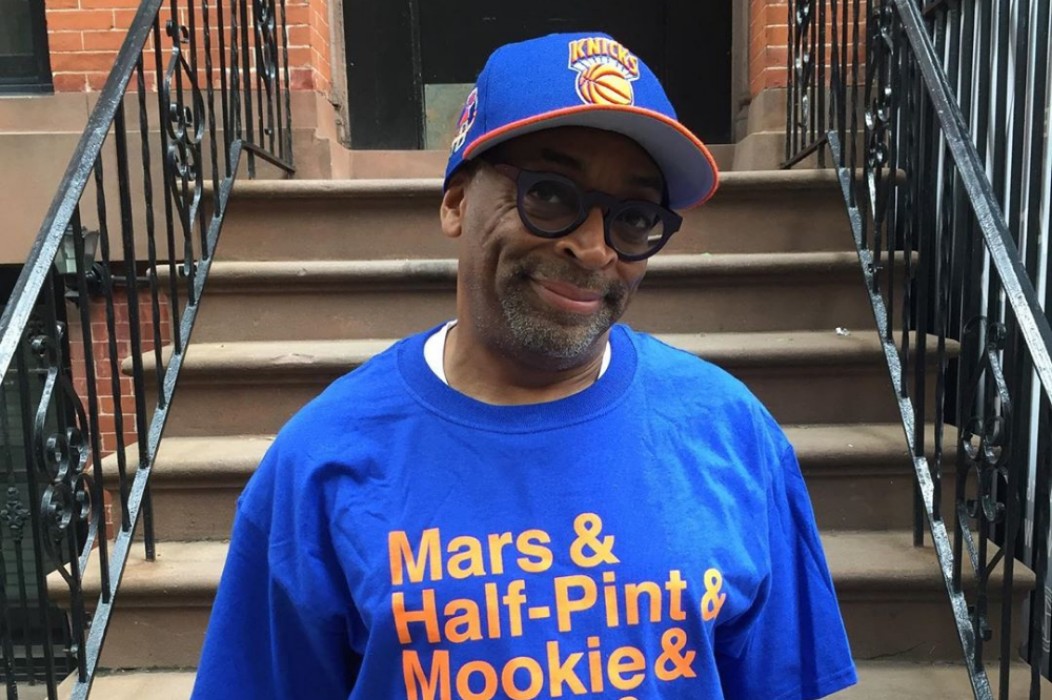 Spike Lee has a lot to celebrate as it was just announced he is getting his own star on the Hollywood Walk of Fame. There is no question that there are a lot of controversies when it comes to the number of nominations and wins Spike Lee has scored throughout his career. An African American has yet to win the best director Academy Award and Spike Lee has gone down in history as being the first nominated in the category.

Though he did win the Oscar for best-adapted screenplay for BlackKkKlansman, many people’s response to the fact that Spike Lee has never won the best director Oscar ranges from being dumbfounded to outrage. With Spike Lee’s star on the Hollywood Walk of Fame coming, there is no question that Hollywood wants the world to know just how highly they think of Spike Lee.

Spike has yet to release a public statement about the announcement or how he feels about getting his star, but he did share a video on his official Instagram from Paris where he expressed his general happiness.

You may see Spike Lee’s video from Paris in the video player below.

Spike Lee has a vast filmography dating back to his first early short films in the late 70s. She’s Gotta Have It, in 1986 was one of Spike Lee’s biggest early movies that set him on the path to success. Some of Spike Lee’s biggest movies include School Daze, Do The Right Thing, Mo’ Better Blues, Jungle Fever, Malcolm X, Crooklyn, 4 Little Girls, Bamboozled, 25th Hour, Chi-Raq, and BlacKkKlansman.

Spike Lee’s rate at producing movies is phenomenal. Since the release of BlacKkKlansman, Spike Lee has produced and directed two videos, produced the movie See You Yesterday, and produced Amazing Grace. He currently has five additional projects in the works.

Directing is what Spike Lee does best and what everyone loves the most and his movies are always in high-demand. He has two movies that he is directing in production right now. Spike Lee has directed, written, and produced the upcoming movie Da 5 Bloods starring Paul Walter Hauser, Chadwick Boseman, and Jean Reno. He is also directing and producing a movie based on Frederick Douglass called Frederick Douglass Now. 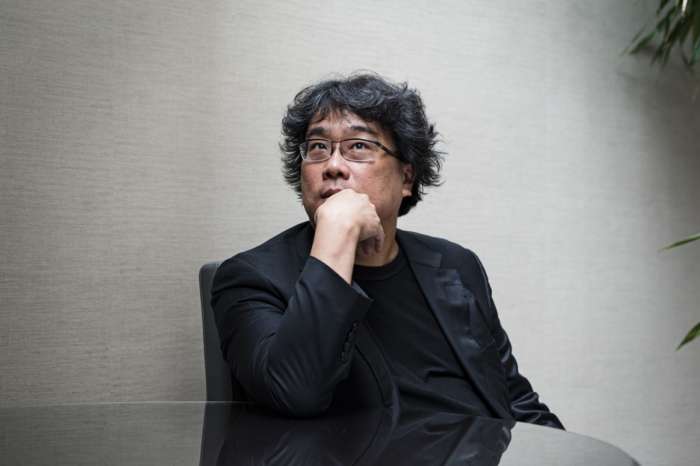 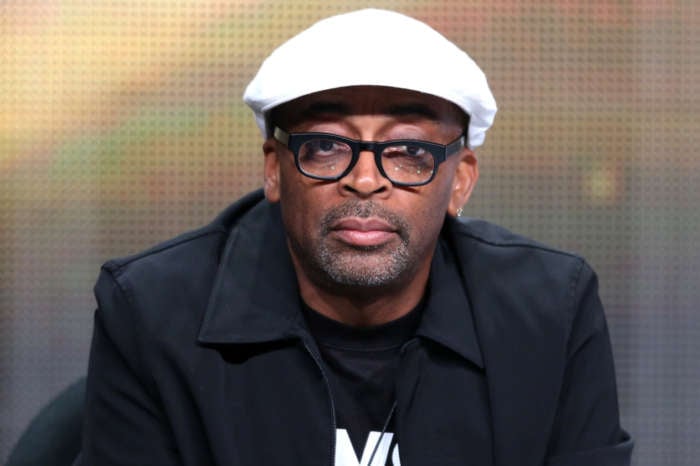 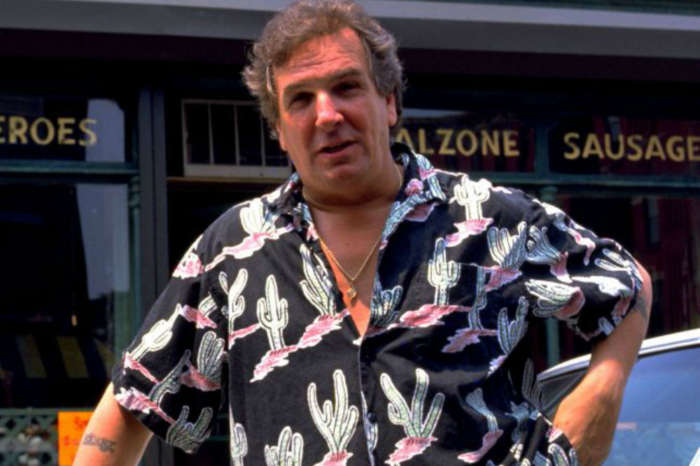 Danny Aiello, Star Of Do The Right Thing, Dies At 86 After ‘Sudden Illness’ 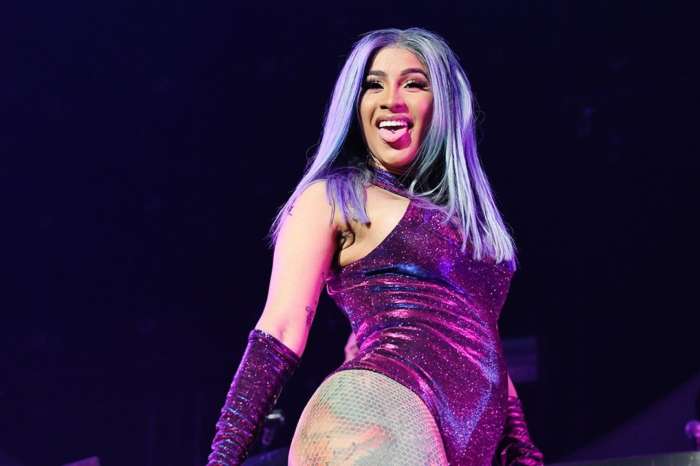 Cardi B Repeats 'I Ain't Going To Jail' While On Stage - Check Out The Video!

Please note Spike Lee did not do Boyz in the Hood. That the late John Singleton