Cardi B Repeats ‘I Ain’t Going To Jail’ While On Stage – Check Out The Video! 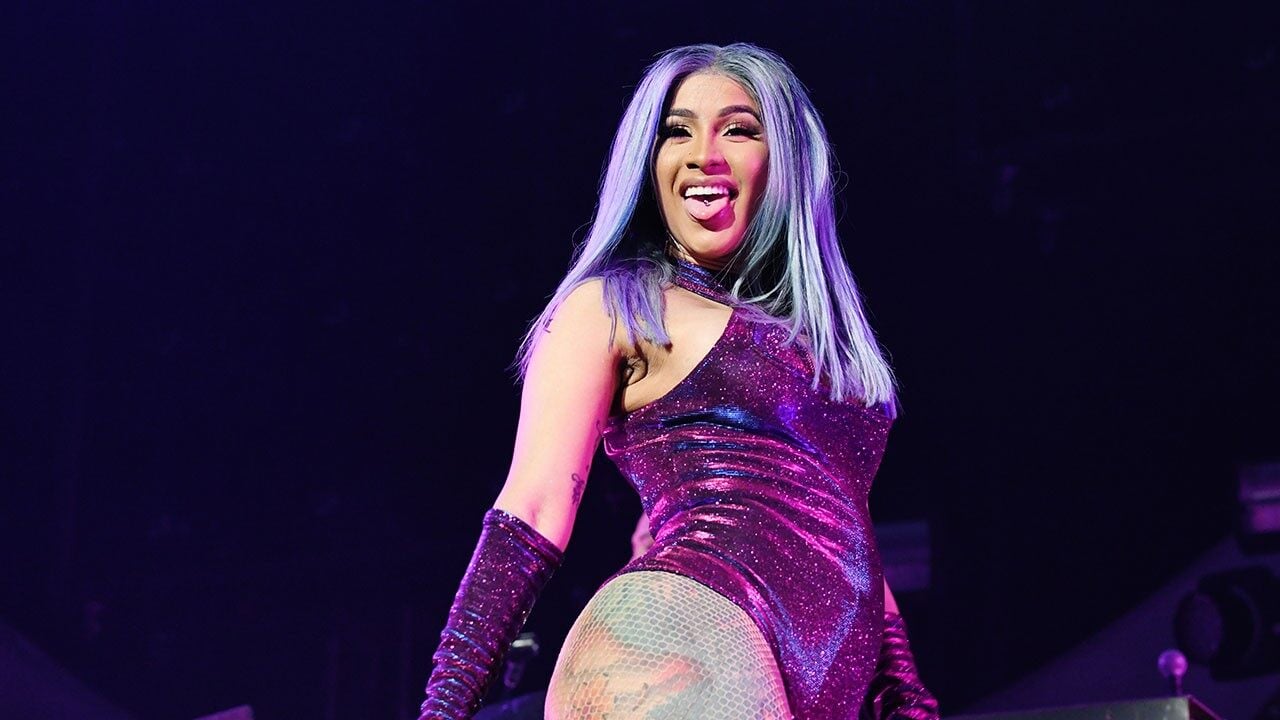 Cardi B was super excited about not going to jail following her indictment and she just had to tell her audience. The rapper was on stage at the BET Experience and between two songs she took some time to chant ‘I ain’t going to jail’ and dance around happily!

Obviously, Cardi is not letting her legal problems ruin her fun.

During the performance, the female emcee and mother of one was rocking a purple, sparkly ensemble that was accessorized with matching shoes and gloves.

As Cardi kept repeating that phrase about not going to jail, the crowd got into it and cheered for her, obviously just as happy about that.

The BET account was quick to share the moment with other fans who were not able to be there and witness it in person, captioning it with: ‘@iamcardib came through with a message for everyone last night! 😭✊🏽Make sure you tune in for the #BETAwards tonight to see her perform!’

Check out the video here!

.@iamcardib came through with a message for everyone last night! 😭✊🏽Make sure you tune in for the #BETAwards tonight to see her perform! pic.twitter.com/AB1kzjTFbU

As you may know, this comes after a grand Queens jury decided to indict her on Friday for misdemeanor charges.

The said accusations stem from an altercation that she allegedly initiated back in August of 2018, at a strip club.

The specific charges are sealed until her arraignment on June 25 but, when the rapper was taken into custody in October, she got charged with assault, two misdemeanors, as well as reckless endangerment!

Apparently, the star and her entourage injured two bartenders at the Angels Strip Club in Queens by throwing chairs, bottles and even a hookah pipe.

Do you think Cardi deserves to go to jail or not? 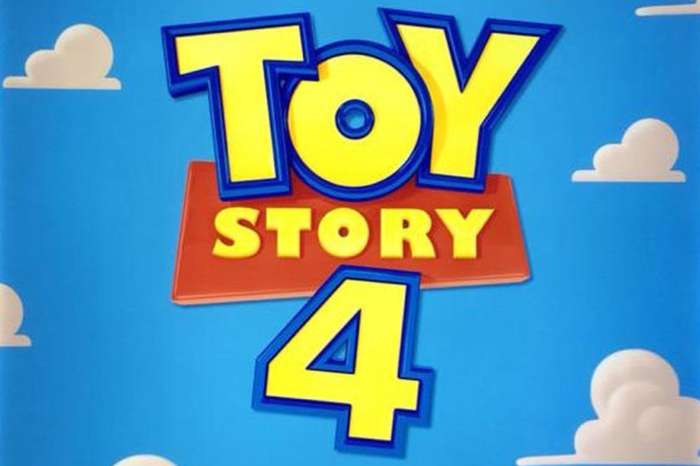