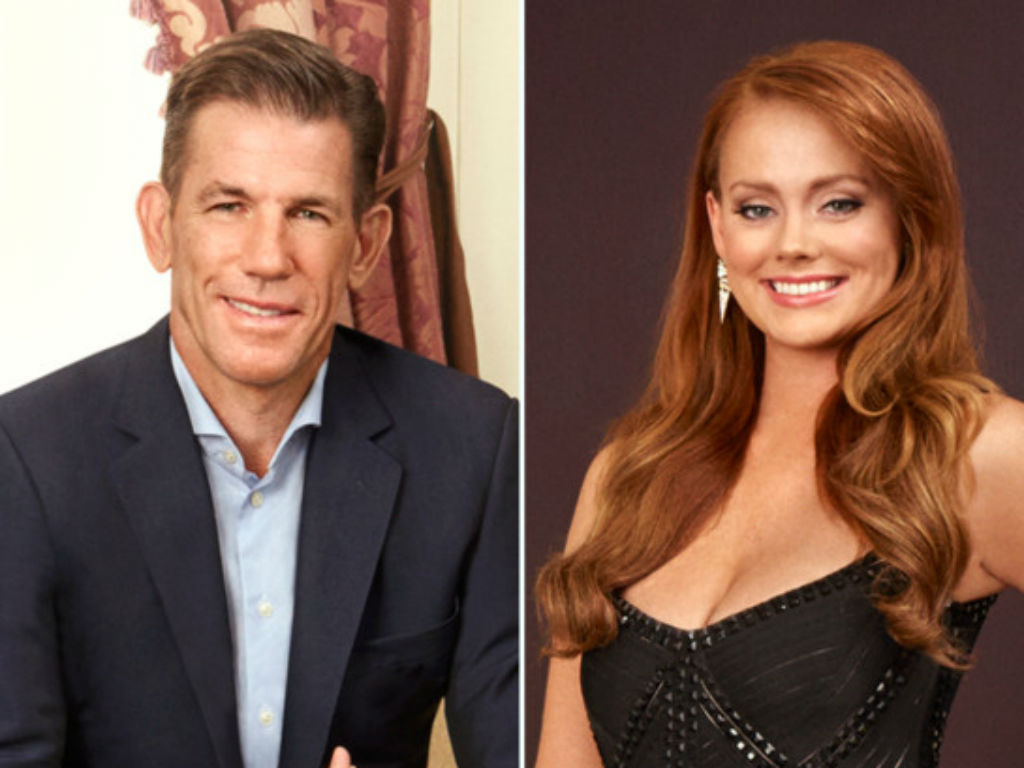 The exes have been locked in a bitter custody battle over their two children, daughter Kensie age 5, and son Saint age 3. Ravenel is headed back to court though to plead with a judge to grant him full custody.

His latest move stems from Dennis’ failed drug test that happened when she had the children in her care. Documents obtained by The Blast reveal both Dennis and Ravenel have to submit to mandatory drug testing per a court order. He took his on June 13th, while she took hers on June 14th.

In the court papers, Ravenel claims that while taking care of the kids, “Kathryn produced a urine test positive for marijuana, benzodiazepines, and amphetamines.” Ravenel immediately filed papers to change the current custody arrangement.

Now the documents also point out that Dennis has a prescription for both benzodiazepines and amphetamines. The papers state she is fully disputing “the veracity of the June 14, 2019 urine tests because her hair test was negative.”

Her negative hair test does bring up a good point, but it is one, Ravenel quickly shuts down. He claims his ex wears wigs, which would explain why one test was negative, and one was positive.

Dennis insists she produced a negative urine test immediately following her positive one, but that is not good enough for her ex-husband. He maintains she could have easily flushed out the marijuana before retaking the pee test.

At this time, both legal teams are awaiting a response from the judge. Testimony regarding the failed drug test reportedly took place at the end of June. Ravenel’s legal team is right now looking for temporary full custody as their dragged-out court case continues.

Thomas Ravenel was given custody of the kids after Kathryn Dennis failed a drug test and went to rehab back in 2016. She claims to have regained 50/50 custody, but in light of Ravenel’s arrest for assault and battery, Dennis wants primary custody of Saint and Kensie too.

Both Southern Charm stars have their own issues and legal drama that is affecting their custody case. They are both angry and bitter, which is only making matter worse for everyone involved.

Stay tuned there is bound to be a lot more drama for this couple. 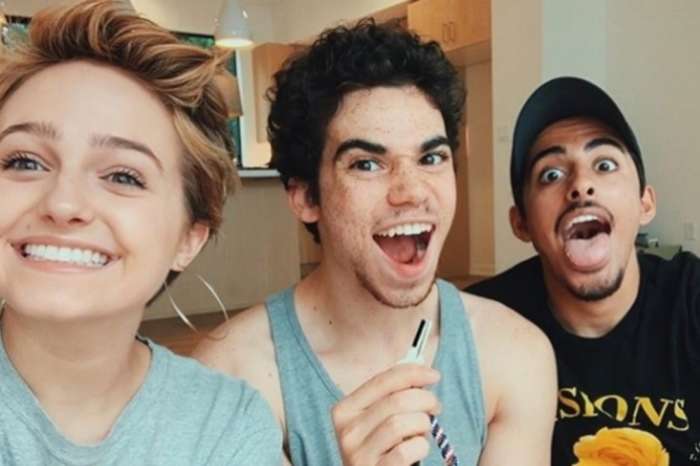