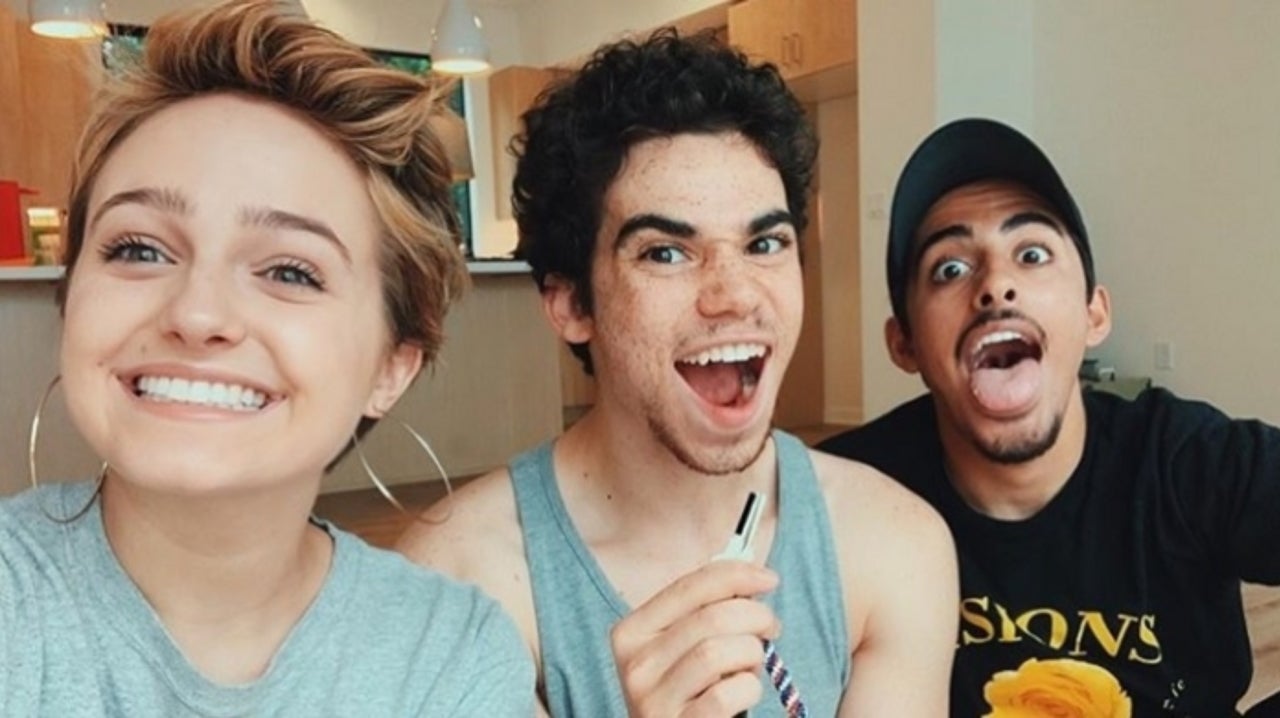 Cameron Boyce’s sudden death was definitely a shock for many and that includes his roommate and longtime friend Karan Brar. The two starred together on the Disney Channel show ‘Jessie’ and had remained best of friends since then.

In fact, they were so close that Karan says Cameron was the ‘greatest thing’ that’s ever happened to him!

You can imagine how painful his passing has been for the mourning friend.

The former co-stars played brothers on Jessie between 2011 and 2015 and in real life, they were pretty much brothers as well!

That being said, it took Karan three days to mourn his friend before he could even find the words to talk about his death publicly.

Earlier today, he shared a heartbreaking tribute that reads: ‘You were the greatest thing to have ever happen to me. i love you so much cam. i wish i had more to say right now but i do not think words will come for a while. thank you to everybody who sent kind words my way. i know i have not been responding but it truly means a lot.’

you were the greatest thing to have ever happened to me. i love you so much cam. wish i had more to say right now but i don’t think words will come for a while. thank you to everyone who sent such kind words my way. know i haven’t been responding but it truly means a lot.

The two, along with fellow BFF Sophie Reynolds, also 20, had become roommates not too long ago!

Karan was the one to share the news on May 14, when he took to his platform to post a selfie featuring the three of them with the caption: ‘oh and btw we’re roommates now.’

Cameron would actually appear on his best friend’s page quite often, including when he celebrated his birthday on May 28.

Karan’s sweet birthday message to Cameron reads: ‘I love you. You’re the greatest brother I could’ve ever asked for, and I will forever feel lucky to have you in my life. Happy birthday. That’s all. (Think you can tell Cam’s better at sappy posts than I am).’ 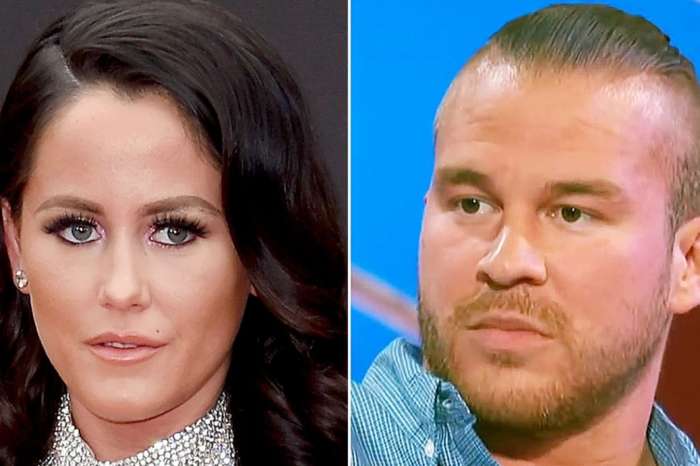