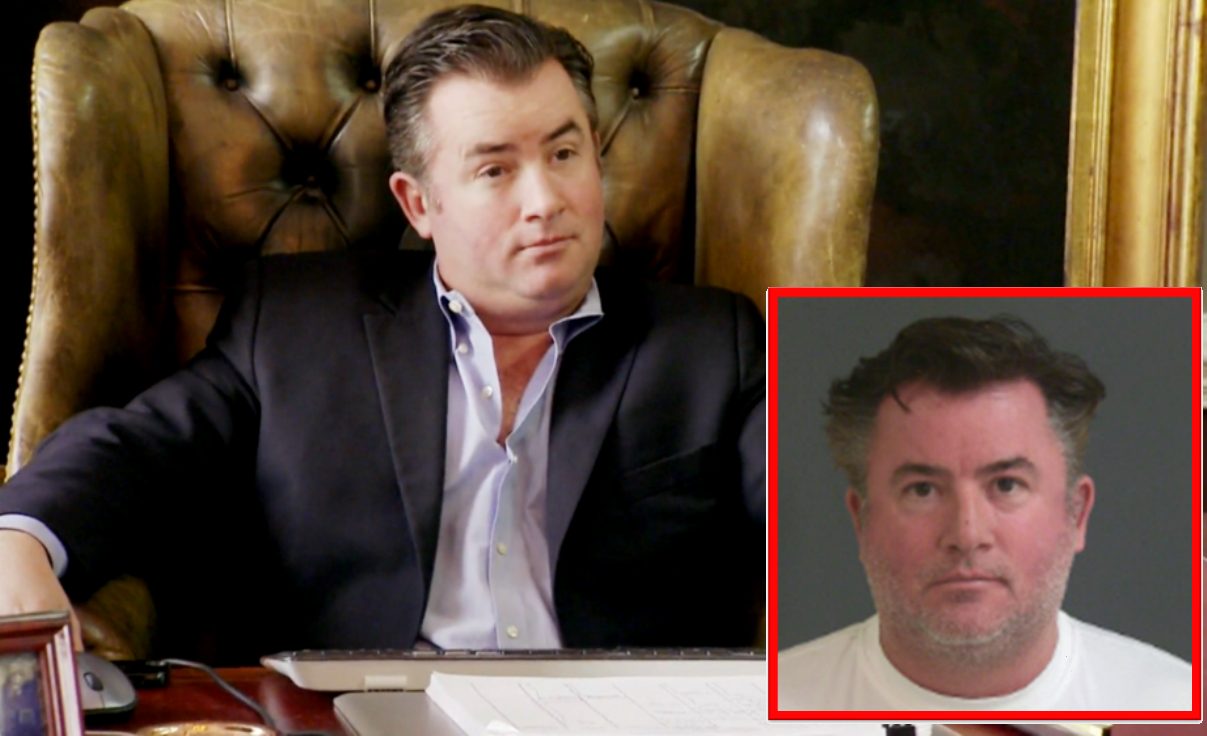 Southern Charm gets dragged into a new scandal. J.D. Madison who is known as Thomas Ravenel’s pal on Southern Charm has reportedly got himself arrested for allegedly writing a bad check, according to the latest reports coming from TMZ.

Madison was taken by the police yesterday, December 22 in Charleston County, SC after a warrant was issued for his arrest.

He has been booked on a check violation charge and is still being held in custody.

TMZ says that these are all the details that are available at the moment, but we will keep you posted as soon as we learn anything new on the case.

‘It’s been a rough few months, legally speaking, for both J.D. and Thomas. Madison was reportedly accused of sexual assault in August by a woman who claims he slipped a drug in her drink and raped her. She filed a police report about the alleged 2017 incident,’ the online publication writes.

TMZ reported that Ravenel was arrested in South Carolina in September for assault and battery after he was also accused of trying to rape a woman.

Dawn Ledwell, Ravenel’s former nanny, sued the disgraced reality star for libel, slander, and assault — and she included Bravo in the case.

The court documents revealed that Ledwell is also going after Bravo and its parent companies, NBC Universal and Comcast, as well as the reality show’s production company.

Bravo has not commented on this, and they dismissed Ravenel earlier this year after the assault charges were made public.

Gabrielle Union Has An Internet Sensation In Her Hand, Baby Kaviaa Looks Like A Princess In Miami Beach Vacation Pictures

Let me see if I understand……….he’s in custody for passing a bad check but has been free for months after tricking a woman into picking up a glass he broke so he could spike her drink and then rape her. What kind of bizarro do we live in? He’s where he belongs but it’s small comfort to be honest, he deserves so much more.