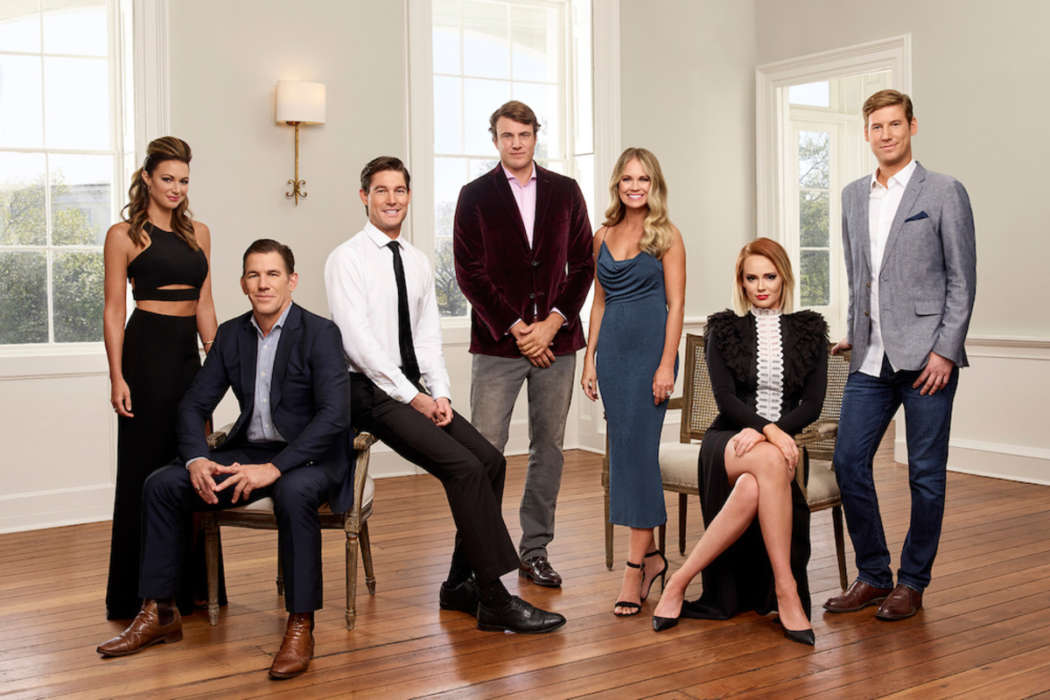 Reportedly, a new episode of the reality series features the two men saying how they contracted the illness while continuing to party even though many states in the US have shut down. Conover said he felt weird about the test, he felt “dirty” after having contracted COVID.

RELATED: Is Former Southern Charm Star Thomas Ravenel Going Broke Over All Of His Legal Troubles?

Other stars to test positive include Taylor Ann Green and Natalie Hegnauer. The 31-year-old Conover went on to describe his symptoms, saying how he got dizzy a few times. He says Taylor was feeling the same way, although, they didn’t have a fever.

He went on to say that neither of them had much of anything; they didn’t have a lot of symptoms. Madison LeCroy, Kroll’s girlfriend, managed to avoid catching COVID-19 even though she spent a few days with him following his diagnosis.

RELATED: Southern Charm Star Austen Kroll Finally Reveals If He Is Still With Madison LeCroy At The Season 6 Reunion

Even though she was effectively cleared from having it, she still had to social distance, stay away from her 8-year-old son, and shut down her hair salon. As most know, this wouldn’t be the first time a celebrity or a reality star came down with the coronavirus.

One of the first reality stars to reveal his positive COVID-19 diagnosis was Colton Underwood, who spoke on the matter during an Instagram video while he was staying with his girlfriend of the time, Cassie Randolph (the two have since split up).

Colton explained how he had been quarantined in the upstairs part of Randolph’s home, moreover, he touched on the symptoms and how he was surprised by how severe they were. For instance, Colton said he was struggling to breathe even after doing something minor like walking up the stairs.

This wasn’t that long after Tom Hanks revealed that he and his wife, Rita Wilson, had contracted COVID-19. Later, Tom’s son, Chet Hanks, came out to say that his parents were doing ok.