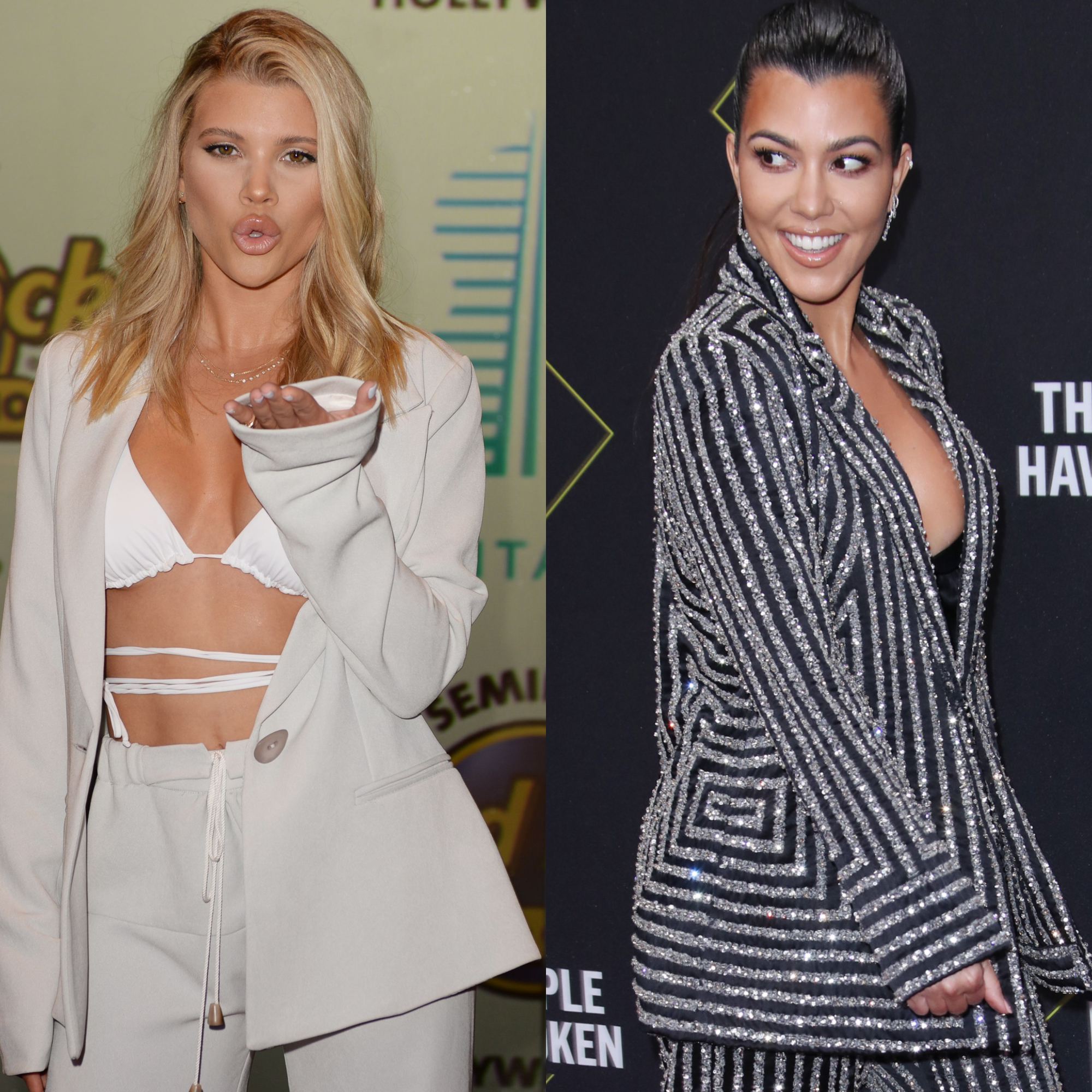 There is no secret that Scott Disick’s current girlfriend, Sofia Richie and his ex, Kourtney Kardashian don’t have any drama with one another. In fact, they are quite close!

But what’s the secret to making a friendship with your boyfriend’s ex actually work out?

Surely, their situation is quite rare so many people are curious to know more about the way Sofia and Kourt can be so friendly with one another.

First of all, it has to be mentioned that it did not happen overnight!

It took Sofia some time before she was able to approach Scott’s baby mama and break the ice with her.

Since then, however, they have even been on a couple of vacations together, all three of them plus the kids!

In her April 2020 issue of Cosmopolitan cover story, Sofia revealed the recipe for their successful and rare friendship.

As it turns out, it’s actually pretty simple: ‘I mean, just be nice. There’s no reason not to be nice.’

Nowadays, the whole thing seems perfect and people have a lot to learn from it but in the past, no one even thought she and Scott would last given his history with commitment and her much younger age.

But soon enough, the model was welcomed into the KUWK clan due to the fact that she spent a lot of time with Scott’s kids as his girlfriend and the two had been solid for a while!

So it became apparent that she might have to be assimilated into the Kardashian-Jenner family.

And that’s exactly what happened. Now, however, Sofia has announced that she would no longer appear on the reality TV show as she’s getting ready to make her acting debut instead.

Sofia was asked about those criticizing her romance with Scott, saying that ‘I just don’t care what people think. It does not bother me because I am very happy. Why would I let someone from the middle of nowhere ruin that for me?’