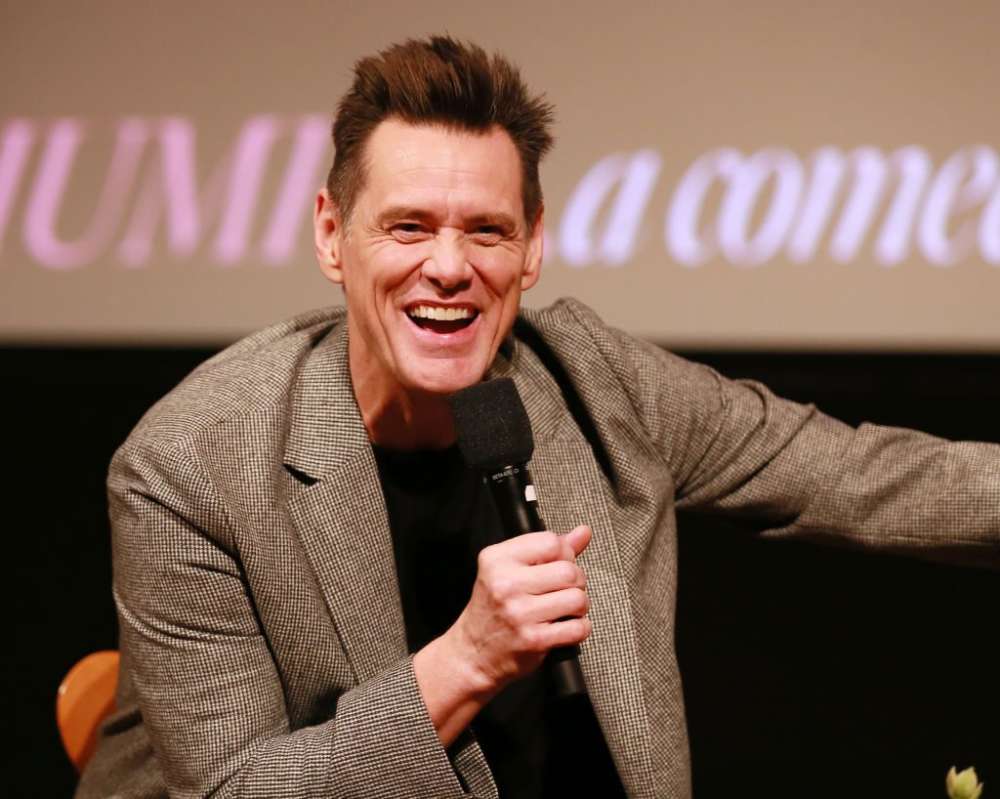 Earlier this Wednesday, Jim Carrey came under fire on Twitter after a video clip of him hitting on a female journalist went viral. When asked by the woman if there was anything left on his bucket list to do, Carrey said: “just you.”

Page Six claims the actor, 58, was being interviewed about the new Sonic The Hedgehog movie by Charlotte Long from Heat Magazine. The reporter asked Jim about his long and illustrious career, and whether there was anything left on his list to accomplish.

Carrey says in response, “just you, that’s it, it’s all done now,” and Long covers her mouth and starts laughing. Long says after that she doesn’t even know what to say about it, and Carrey tells her to just “own it.” Even though it seemed like they were having fun, many people online weren’t happy with the interview.

One Twitter user officially dubbed Jim Carrey as a “sleazeball,” while praising the journalist for handling it “so well.” Other people on Twitter came to Carrey’s defense, explaining that it was just some harmless flirting and wasn’t a big deal at all.

Who's excited to see this movie?! Sonic The Hedgehog is only 1 week away! . . . #jimcarrey #sonic #sonicthehedgehog #movie #sonicmovie

It’s a possibility that Jim is feeling bold following his breakup with Ginger Gonzaga, his Kidding co-star. The pair called off their short-lived romance in October of last year. On the other hand, it’s possible Jim is just doing what he can to stir up headlines before Sonic The Hedgehog’s release this week.

Carrey portrays Dr. Robotnik in the live-action adaption of the classic videogame, which will be released on Friday.

Followers of the upcoming Sonic The Hedgehog movie know that it has already experienced its own batch of controversy and hatred after the movie was delayed due to the heavily-criticized image of Sonic. Fans of the franchise thought the Sonic character looked “creepy” and “weird.”

At the moment, it’s hard to say how the movie will do at the box office. It’s not uncommon for videogame adaptions to fail horribly at the box office, with the exception of the Resident Evil franchise starring Milla Jovovich, which is easily the most successful. 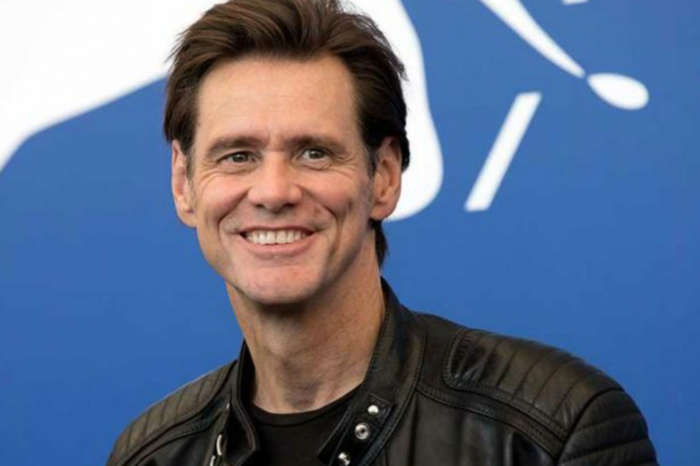 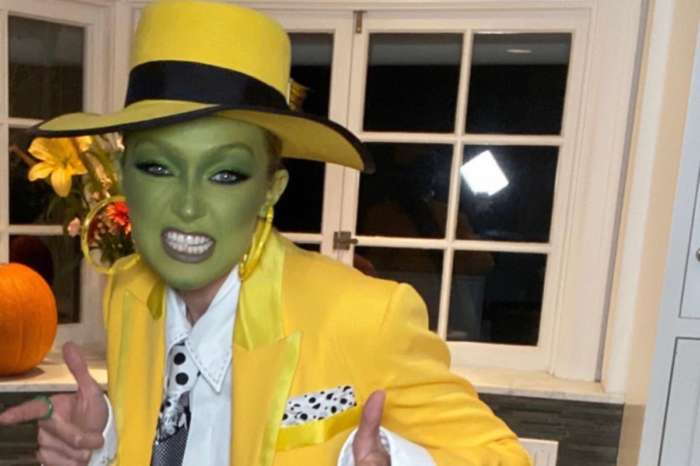 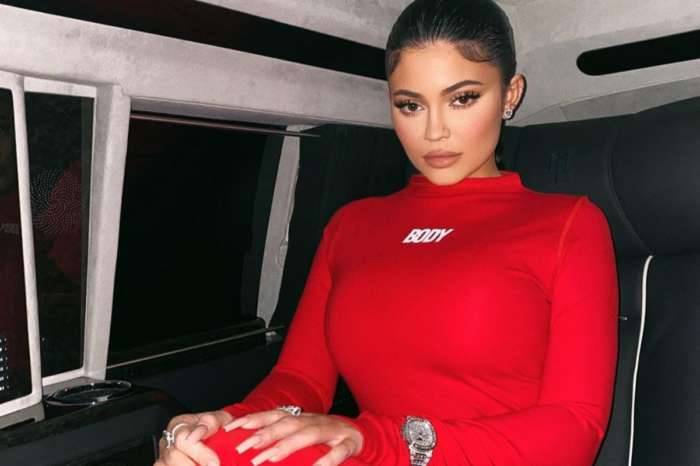