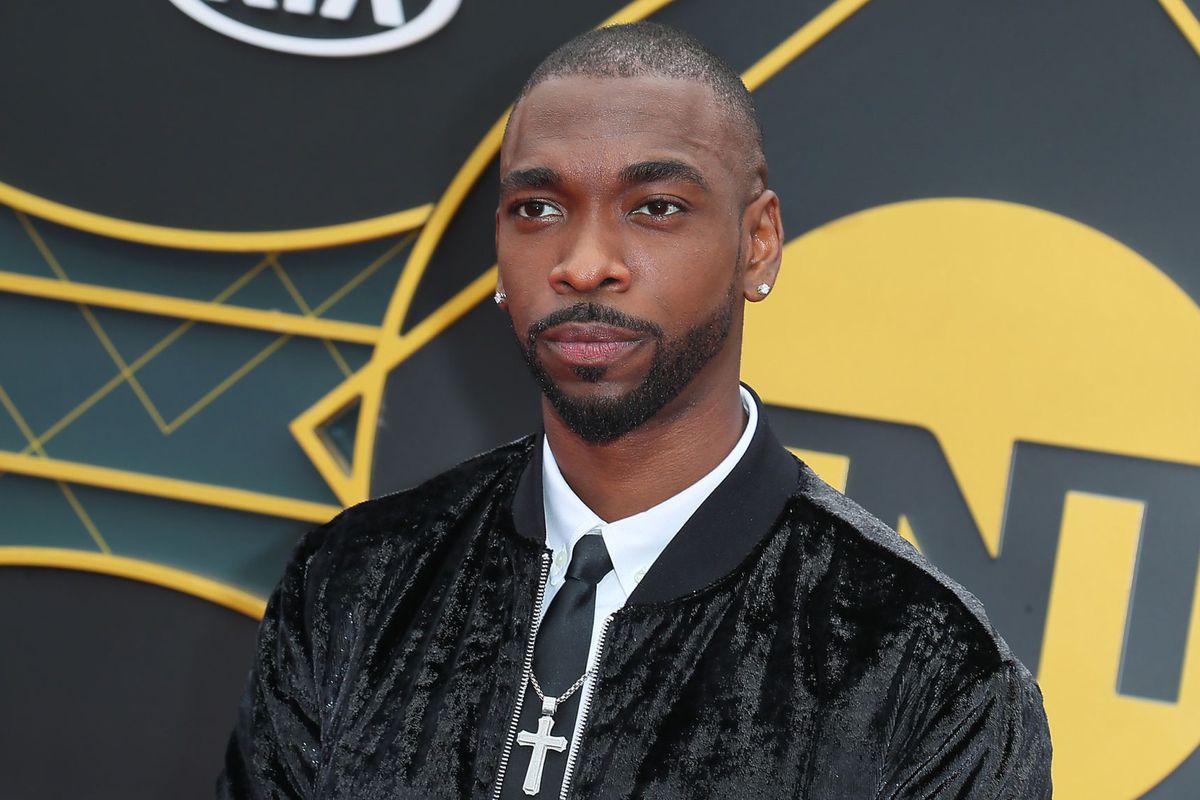 After the world watched four police officers murder Goerge Floyd, black people are coming forward with their own stories that illustrate why people of color do not feel safe around police. Saturday Night Live alum Jay Pharoah recently opened up about how he could’ve been killed the same way.

According to the comedian, he was on a run when officers started to approach him. After placing him on the ground and shoving a knee into his neck they realized they had the wrong guy.

Jay took to Instagram to say: ‘As I’m walking across the street, Corbin and Ventura, I see an officer to the left of me. I’m not thinking anything of it, because I’m a law-abiding citizen. I see him coming with guns blazing, I see him say ‘get on the ground, put your hands up like you’re an airplane.’ As he’s looking at me, I’m thinking that he’s making a mistake. So I’m looking past where he’s looking. I’m looking at him, and I’m looking past me ’cause I’m like, ‘whoever they’re about to get, it’s just about to be terrible.’ No, he was coming to get me.’

Proud to have collabed w/ so many influencers on this one, @theonlycarey thank you for allowing me to express my situation w/ temperance. #blacklivesmatter #BlackFilter #jaypharoah #blackandproud

Jay had to tell them to Google him to see that they had the wrong person.

‘They put me in cuffs, the officer took his knee, put it on my neck. It wasn’t as long as George Floyd, but I know how that feels. I said, ‘why are you doing this? What’s wrong?’ They said, ‘you fit the description of a black man in this area with grey sweatpants on and a grey shirt.’ I told them, ‘Google right now Jay Pharoah, you will see you made a big mistake.’”

The actor went on to deliver an important message: ‘Be in the know. I’m Jay Pharoah, and I’m a black man in America and my life matters. Black lives always matter. You always matter.’ 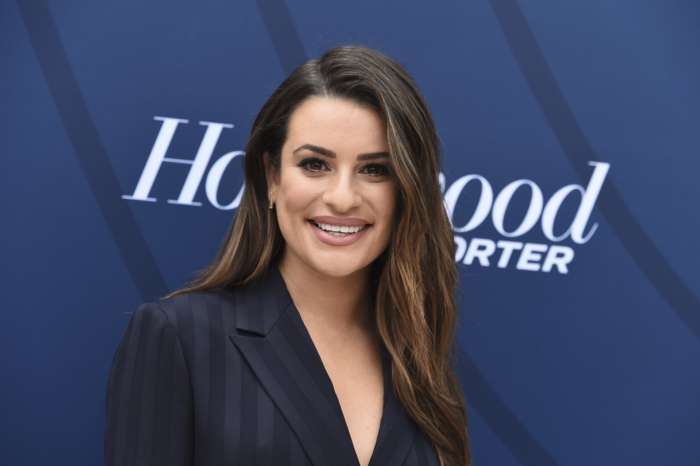