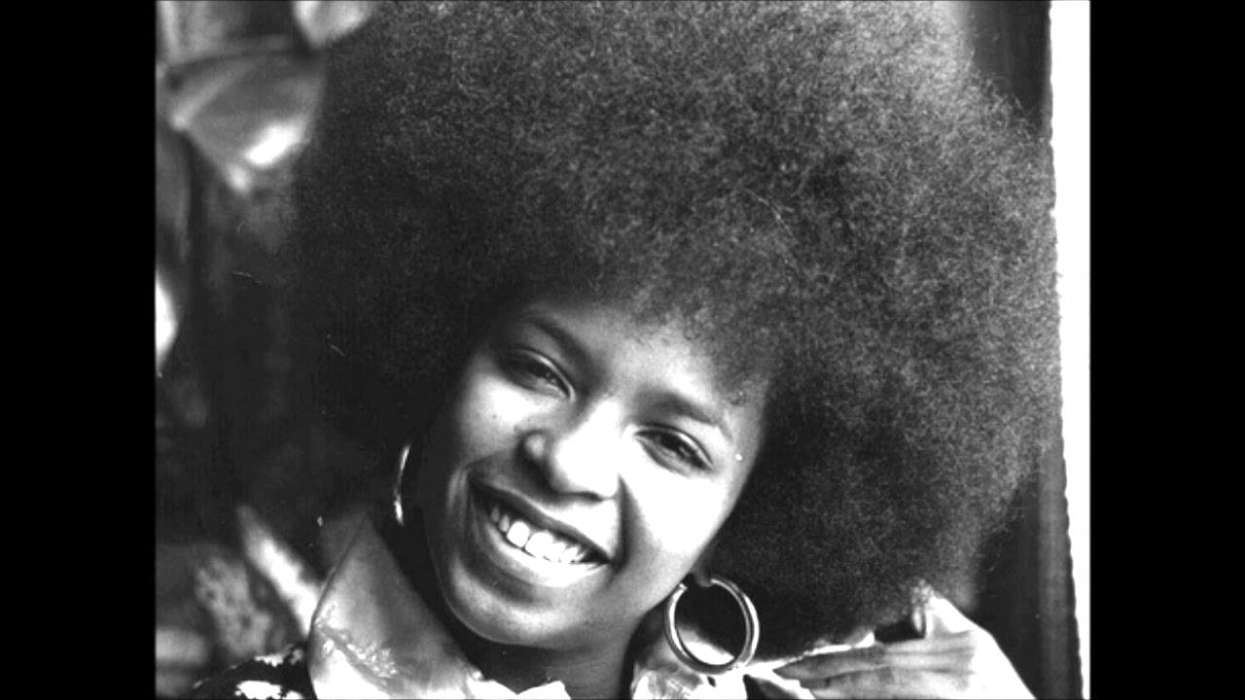 This Sunday, the legendary entertainer, Betty Wright, passed away at the age of 66, a report from Entertainment Weekly revealed. Wright’s niece confirmed that Betty had died but never stated how the R&B singer passed away.

This comes not long after Chaka Khan took to her Twitter to ask for her fans and followers to give prayers for Betty Wright. She never revealed what was happening to Betty, but it was clear the situation was dire.

Fans of Wright, née Bessie Regina Norris, know she was born in Miami, Florida, and she first became famous in the 1970s after years of singing in her family group, Echoes of Joy. Bessie and her gospel ensemble split up when she was just 11-years-old, and she then got into R&B music.

Not long after, Wright secured a record contract with Deep City Records in 1966. She dropped two hit songs including “Paralyzed” and “Thank You, Baby.” She released her debut album, My First Time Around, approximately two years later with the song, “Girls Can’t Do What The Guys Do.”

However, she later achieved mainstream success with her song, “Clean Up Woman,” which went gold just a few days after her 18th birthday. When she was 21-years-old, Wright earned a Grammy Award for her song, “Where is the Love?”

Her career didn’t stop there. Betty then went on to write and produce music for the next twenty years, with her final hit climbing the top of the charts in 1988. Her track, “No Pain, (No Gain),” made her a star once again.

Over the years, Betty worked with a number of prolific artists as well including Joss Stone, Kelly Clarkson, and Jennifer Lopez. In 2011, she released a collaboration with The Roots called Betty Wright: The Movie. It was her first record in ten years.

She was nominated for a Grammy Award once again in 2011. Wright has undoubtedly inspired countless artists, with much of her work sampled by musical performers such as Chance the Rapper and the alleged child molester, Afrika Bambaataa. 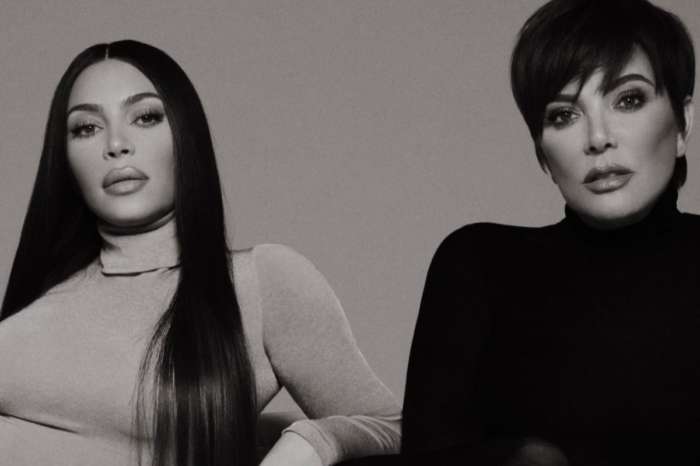