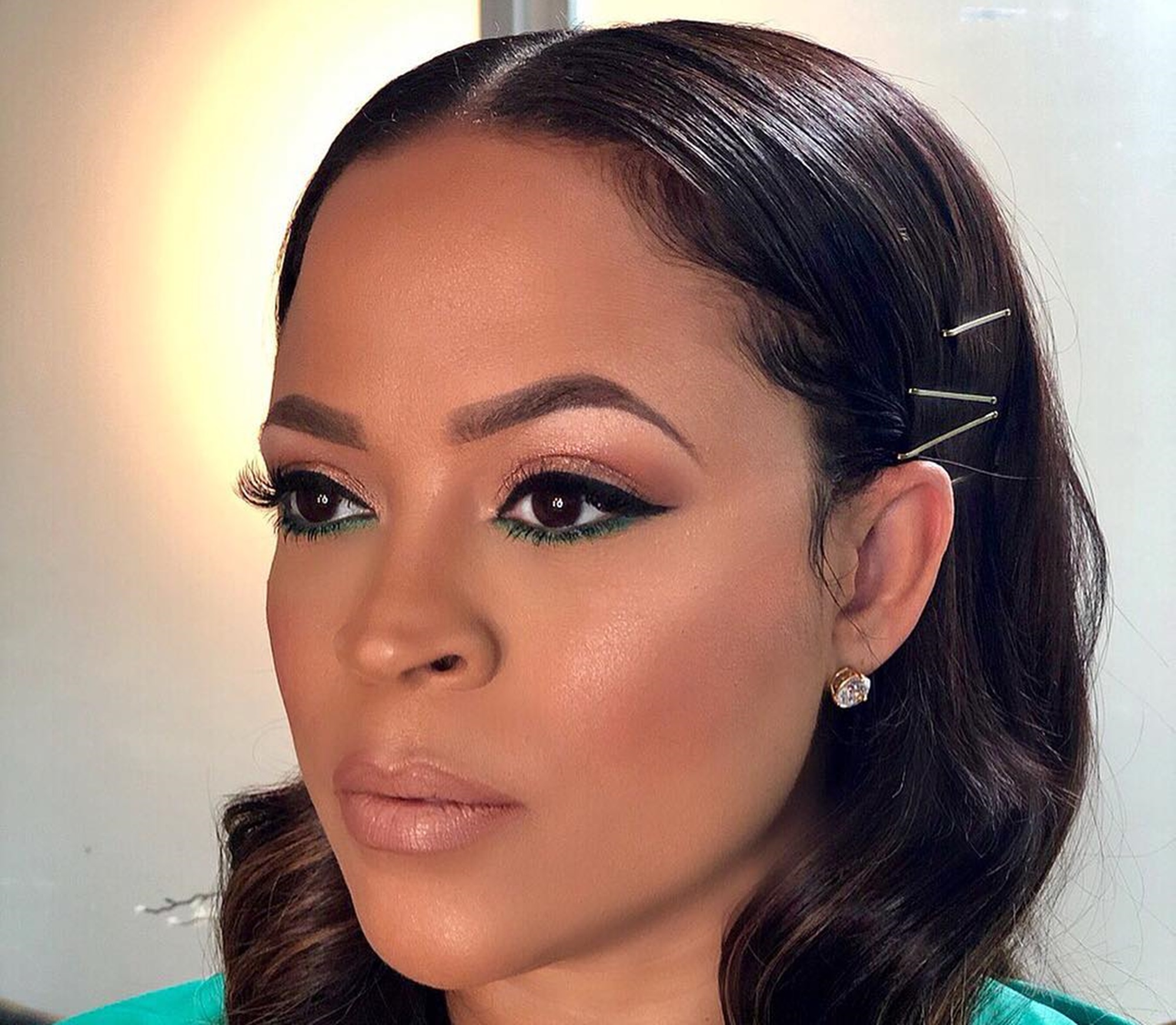 Gizelle Bryant recently made the pleasant announcement that she has reunited with her husband, Jamal Bryant.

Some noted that Shaunie O’Neal was among those congratulating the two, which immediately prompted speculation that she might be reconsidering her current situation with ex-husband, Shaquille, herself.

Gizelle responded by: “@shaunieoneal5 waiting on you! 😘”

Shaunie and Shaq have been separated for some time now, and even though the NBA legend has dropped various hints that he is interested in getting back together with her, the feeling did not seem to be mutual until now.

Meanwhile, at least the reunion of Gizelle and her partner has been going well, with many of their fans congratulating them on the decision to get back together, and approving of the idea.

Many are still actively talking about the reunion on social media as well, and it does not look like this story will die down anytime soon. As for Shaquille and Shaunie? It is hard to tell at this point.

Shaunie herself has given various indications that she might be rethinking her stance in the past, but nothing concrete has come out on that front since then.

On the other hand, Shaq seems much more eager to get things back on the right track, but he will obviously need the approval of his former partner to reignite their relationship.

And while Shaq has made some moves, they did not seem to go anywhere and have left him watching from the sides.

Perhaps that could change in the near future, but it does not seem like it for now.

One fan had this reaction: “I’m right there everyone else wanting you and Shaq to reconcile. I’m praying in Jesus name I would love for Shaq to be reconciled back into his wife, Shaunie O’Neal. 🙏🏾🙏🏾🙏🏾”

This social media user wrote: “Yes just like you & Shaq… whaaaaaaaaatt you waiting for fuh lady I’m a fan and I see the ❤❤ bond y’all share even through tv it’s authentic yes lady makes it happen.”

Another supporter claimed: “It is not going to happen. Shaq is not sitting there waiting to reunite. It’s not in a man’s nature. Pastor Bryant is blessing me and many through his ministry, and if you all decide to hold it down for your family and the kingdom, I’m all for it. Not that my opinion matters, but for real blessings upon blessings Soror! 💗💚”

Do you think Shaunie will take Shaq back?

Gizelle Bryant Comments On Her Dad Not Approving Of Her Relationship After He Says Jamal Bryant Has 7 Kids!