Shannon Beador is about to undergo a major name change. Now that her divorce from David Beador is complete, the Real Housewives of Orange County star reportedly wants to drop her married name so that she can finally rid herself of her ex-husband.

“Shannon really feels like the only way that she can truly cleanse herself of David is to not share his last name,” an insider shared.

For those that do not know, Shannon’s maiden name is Storms. We do not know when Shannon plans to change her last name, but it could happen ahead of the Season 14 premiere of RHOC. Apart from distancing herself from David, there are other reasons why Shannon is ditching his name.

According to Radar Online, Shannon kept David’s last name because of her three daughters, Sophie, Stella, and Adeline. She would have remained a Beador if it had not been for David’s girlfriend, Lesley Cook. Insiders claim that David is getting ready to marry Cook, and Shannon refused to share a last name with her.

While Shannon prepares to go by a new name, she recently celebrated an engagement party for her RHOC co-star, Vicki Gunvalson. Shannon hosted the event alongside Tamra Judge, and Gunvalson later thanked the pair for putting on such an amazing party.

The engagement bash took place at the Coto Valley Country Club and is expected to be shown on the upcoming season of RHOC.

That said, we still do not know if Gunvalson will be back as a full-time cast member in Season 14. The OG of the OC missed out on the official cast promotional shoot, sparking rumors that she might appear as a friend next season.

Whatever happens, Vicki Gunvalson recently opened up about her wedding plans and revealed that the ceremony could take place in Puerto Vallarta. An exact date, however, has yet to be set.

The new season of the Real Housewives of Orange County is expected to premiere on Bravo later this year. 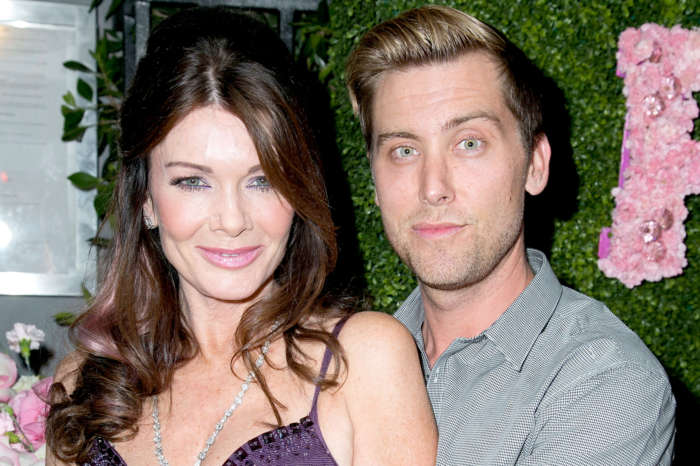