Selena Gomez looks like a million bucks! The singer was out and about when she was caught on camera by the paparazzi showing off her brand new style!

As fans know, the star had been wearing her hair in a lob, which looked great on her but it looks like she decided to change it up!

That being said, as she stepped out on Wednesday, Selena was rocking some flowy long curls – completely different from the hairstyle she’d had all summer. 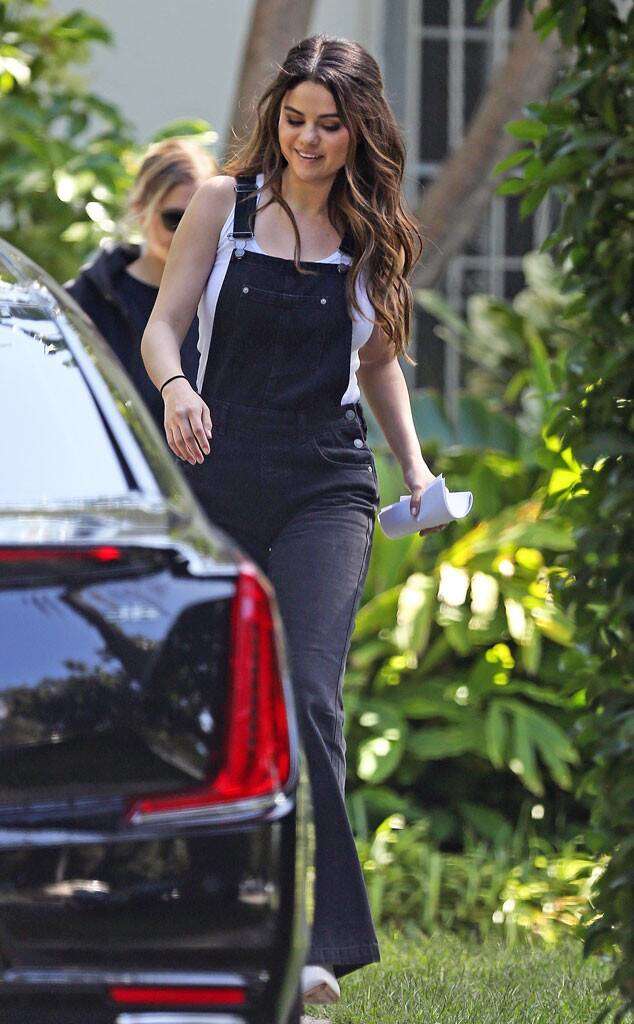 The change in look comes only a few days after her ex, Justin Bieber and Hailey Baldwin tied the knot in a second, more formal wedding.

The pair was already married after they signed the papers in a courthouse last year but they wanted to also have a traditional ceremony that all of their loved ones could attend.

It would not be too farfetched to say that Selena is starting anew and the hairstyle change was very symbolic of that.

It’s no secret that Selena and Justin’s on and off relationship was not the healthiest for her so nowadays, she is focusing on her wellbeing and mental health, in addition to just putting all her time and energy into things that she is very passionate about.

For instance, lately, she has been very dedicated to bringing awareness to the whole immigration crisis.

In a letter Time published, Selena wrote: ‘I understand it's flawed and that we need rules and regulations, but we also have to remember that our country was formed by people who came here from other countries. It's time to listen to the people whose lives are being directly affected by immigration policies. It's time to get to know the individuals whose complex stories have been reduced to basic headlines.’