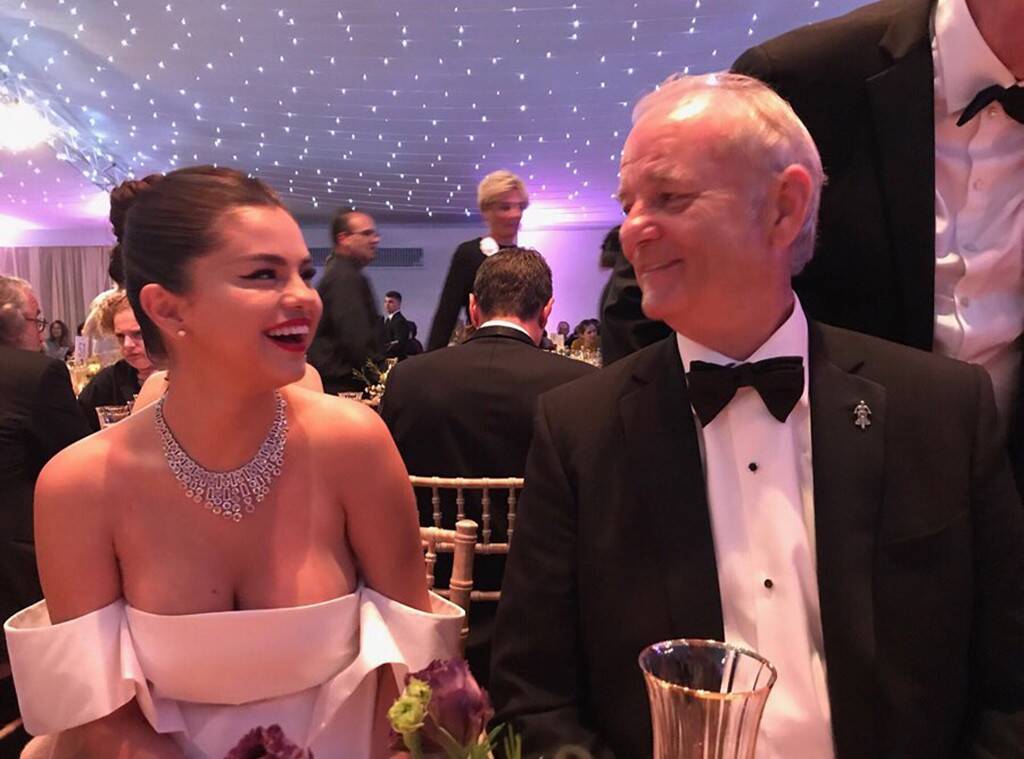 While at the world premiere for The Dead Don’t Die at the Cannes Film Festival, Selena Gomez and her co-star Bill Murray seemed to have a lot of fun. The two were also super close during the red carpet event, causing the internet to freak out over their interaction.

One moment in particular, showing Murray whispering into her ear, became viral.

They were also quite playful during their step-and-repeat.

It did not take the singer and actress long to notice her followers’ reactions and so, she made fun of their pics by saying that she and the comedian were ‘getting married!’

‘My first time at Cannes! I am so honored to have been a part of this movie with Jim and the whole cast. By the way Bill Murray and I are getting married,’ she wrote on her Instagram page.

Meanwhile, during an interview for Vanity Fair, the legendary comedian admitted that he actually couldn’t remember what he whispered about in Selena’s ear.

When asked if he has a nickname for his zombie thriller movie co-star and what it is, he responded that it’s just her last name – ‘Gomez!’

‘I don’t remember what I said. I was trying to just keep her at ease. I really like her. I mean, you still cannot tell me who the hell ‘Selena Gomez’ is—but Gomez… I really like. She is unusually bright. She is kind and she is natural. I am always pleased to find some kind of pop icon who I really like,’ he told the news outlet.

But rather than her future husband, the 68-year-old Ghostbusters star confessed that he felt like her bodyguard. 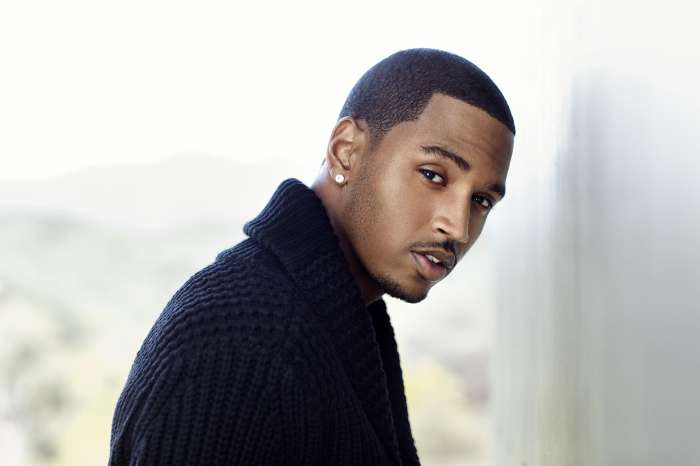