Selena Gomez Is Right About Social Media – Here’s Why 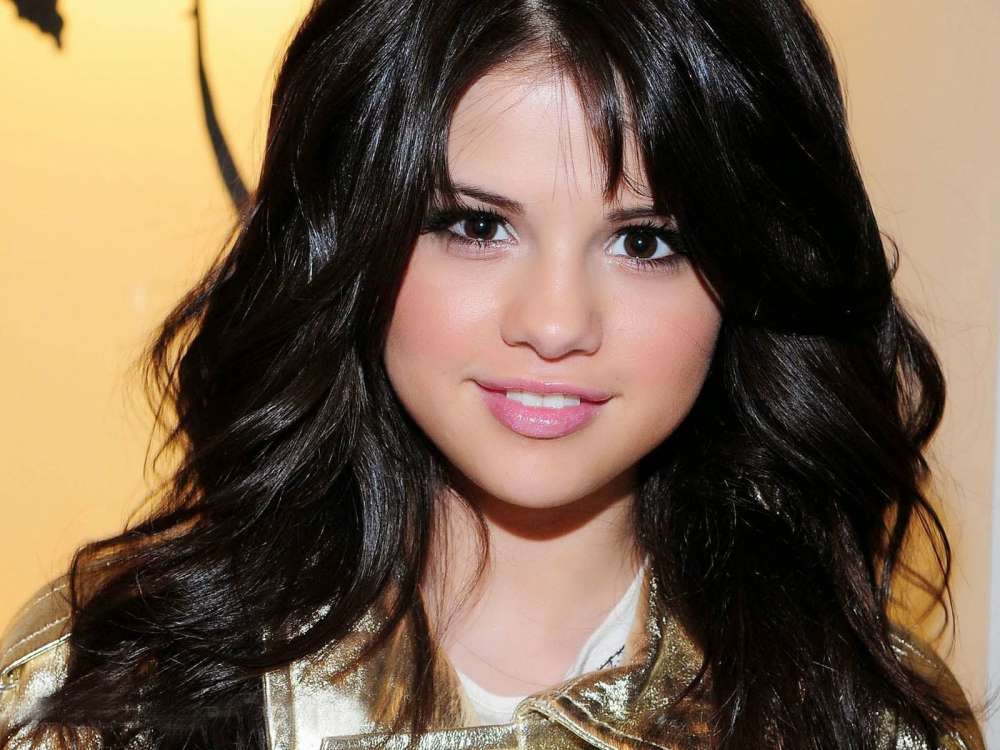 According to a report from the Chicago Tribune, Selena Gomez, who was, at one point, the most followed person on Instagram – but is still in the top three – claims that social media hasn’t had the greatest effect on the millennial and z-generations.

On Wednesday, during a news conference for the 72nd Cannes Film Festival, Selena claimed social media’s effect was downright “terrible.” The pop-star was in the middle of promoting the zombie-horror-comedy, The Dead Don’t Die, directed by Jim Jarmusch.

Some of the other stars to appear in the film includes Tilda Swinton, Adam Driver, Chloe Sevigny, as well as Bill Murray. As it was previously reported, Selena told the crowd, “I would say for my generation, specifically, is that social media has really been terrible for my generation.”

And is Selena correct or is she merely being provocative? According to the experts, since social media’s rise to prominence in the mid to late 2000s with platforms like MySpace and Facebook, it appears as though there is now research showing the detrimental effects on kids, as well as adults.

Selena claimed during the press conference that she fears there will be a spread of misinformation and that it appears that young kids aren’t getting the right information. Gomez went on to say there was no way to actually safeguard anybody from anything; “they’re exposed to it immediately.”

While there is the fear of spreading misinformation, however, the bigger issue is deciding what company or government chooses is the “right information,” and whether “protecting the children” will act as a tool for oppressing controversial and political groups.

Putting that aside, a report from Child Mind claims that social media is undoubtedly playing a role in mental health problems of teenagers and other children. For one, they have less self-esteem than they’ve ever had before, and they have anxiety and depression more than any other generation.

According to the same report from Child Mind, the Royal Society For Public Health asked 14-24 year-olds on the effects of social media, and many of them said that depression, anxiety, poor body image, as well as loneliness were consequences of consistent usage of Facebook, Twitter, Instagram, and SnapChat. 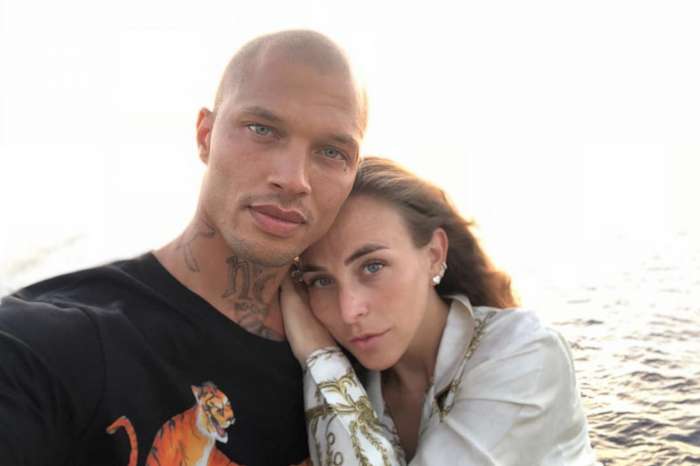